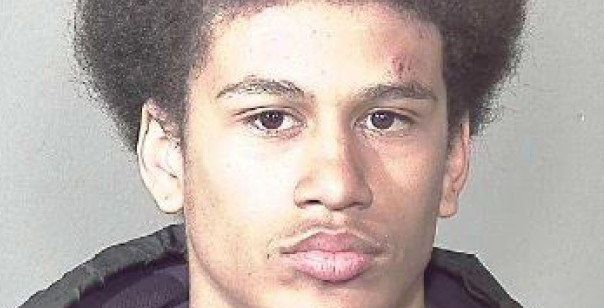 The EILP is a joint investigation unit of police forces working together to fight procurement and human trafficking for sexual exploitation.

David Maignan is facing charges of procurement of a person under the age of 18, advertising sexual services and receiving material benefits derived from sexual services. Police believe he has various victims.

Maignan is 6’1”, weighs 160 lbs, has brown eyes and dark hair. He speaks English and French, and is believed to be in Montreal or Western Canada. 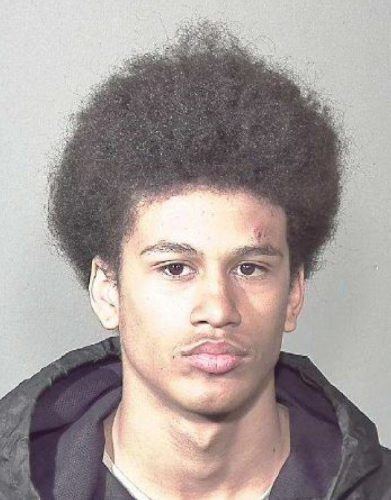 Police are asking for information regarding Maignan’s whereabouts. People are urged to contact 911 and not to intervene with the suspect who is considered violent and possibly armed.