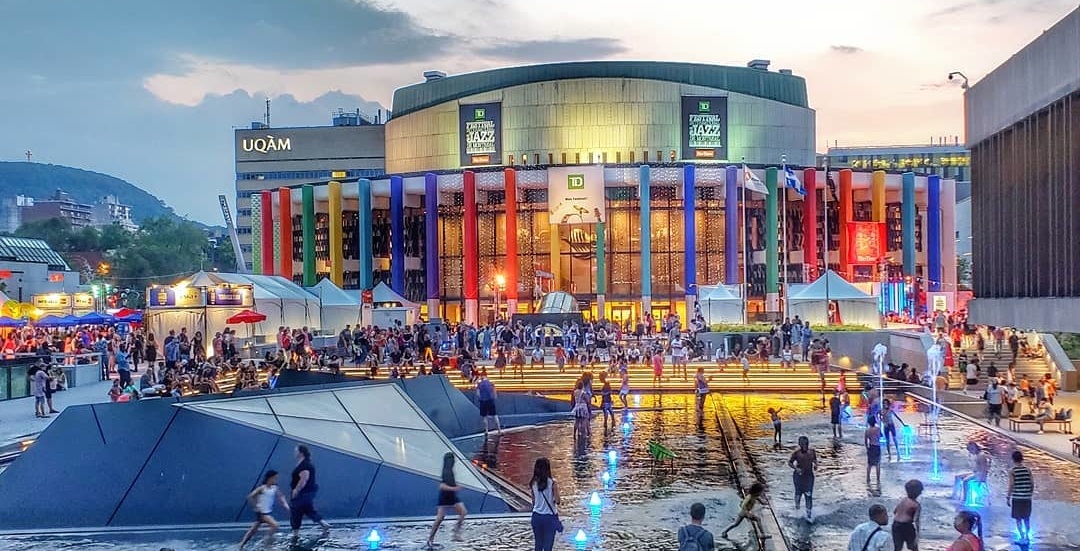 The Montreal International Jazz Festival has cancelled all remaining performances of the show SLĀV: a theatrical odyssey based on slave songs.

The music-theatre show has been dealing with controversy since last week’s premier after protesters rallied against the production which incorporates songs composed by slaves.

The show was directed by Robert Lepage and has been labelled by critics as cultural appropriation.

The Jazz Fest website describes the show as a production that “transports us from the ancient origins of slavery to its modern form.”

A group of protesters gathered in front of SLĀV’s open night last week and protested that a show with white singers, led by a white Quebecois director, singing African-American slave songs can’t profit from the pain of black people.

In a phone call with Daily Hive, a spokesperson confirmed that the rest of the SLĀV shows will be cancelled effective immediately.

The festival’s decision to cancel the show was made jointly with SLĀV’s lead singer, Betty Bonifassi.

Considered to be one of the most popular shows at this year’s festival, SLĀV was sold out for the remainder of their shows from July 2 to July 14. Ticket holders can get a full refund from the point of purchase.