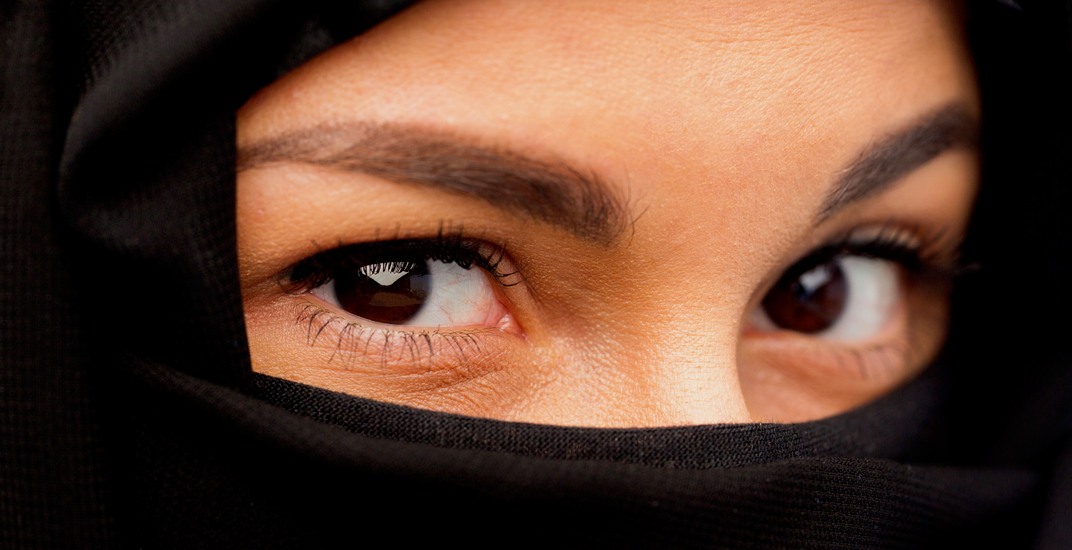 Four-in-ten Canadians outside of Quebec said they would support a ban on women giving or receiving government services while wearing a niqab, according to research from the Angus Reid Institute.

The Institute found that a further 31% of respondents say that the behaviour should be “discouraged but tolerated,” while only 28% say it should be “welcome.”

The findings come in response to Quebec passing Bill 62, a law that requires individuals in the province who give or receive any public service to uncover their faces. 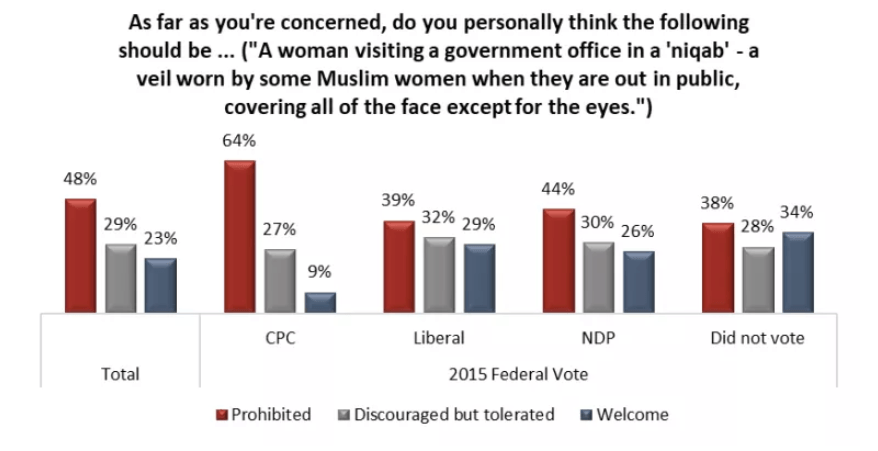 However, most Liberal and NDP voters said they would either prohibit or “discourage but tolerate” niqabs in government offices. 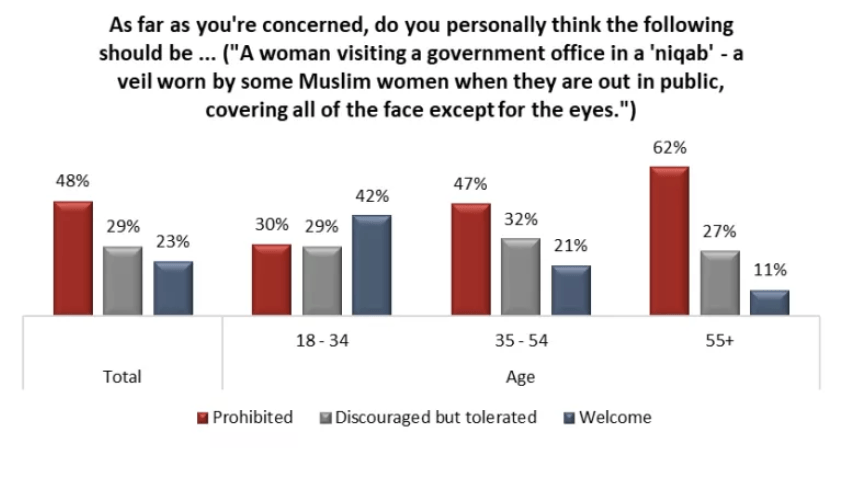 Overall, the survey found that the majority of Canadians (70%) said they would support similar legislation to Bill 62 if their province proposed it.