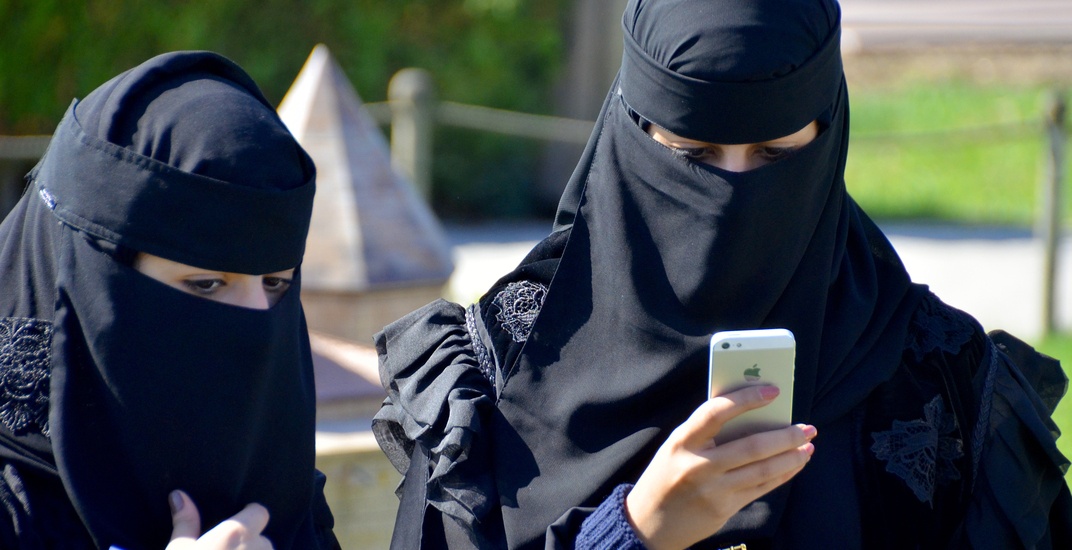 Quebec has officially passed Bill 62, a law that requires individuals in the province who give or receive any public service to uncover their faces. This applies specifically to Muslim women who wear the wear a burka or niqab.

The law was passed in the National Assembly today, in a vote of 66 to 51.

The ban on face coverings is expected to go into effect immediately.

Aside from face coverings, the bill sets guidelines on time off requests for religious holidays.

Other sections of the bill that deal with religious accommodation will have a more detailed guideline that will come out later next year.

More on this story as it develops…