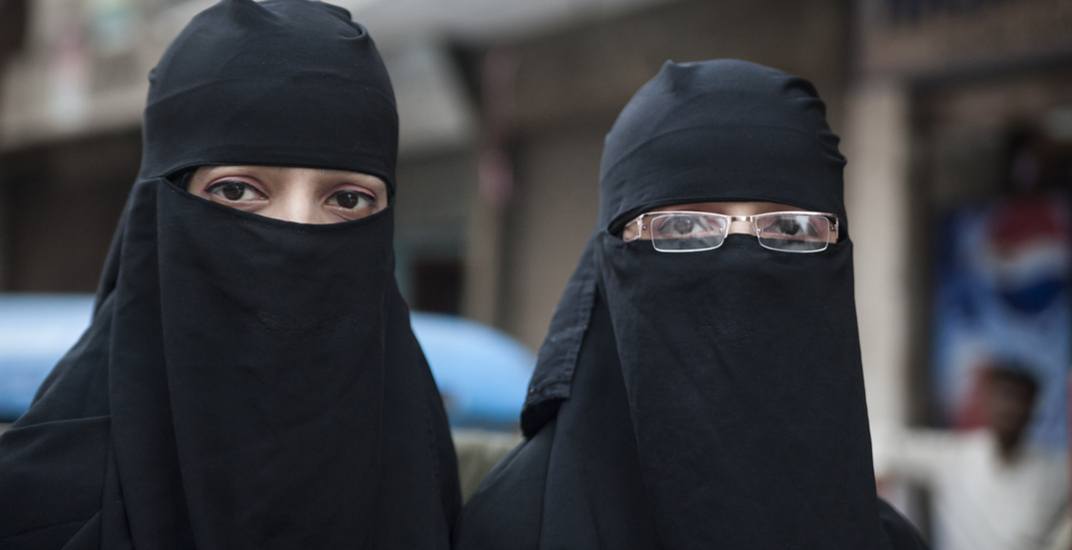 With nearly one year to go before the provincial election, Quebec residents are overwhelmingly supportive of  Bill 62–a proposed ban on Muslims wearing the niqab or burqa from receiving or administering of public services.

The legislation is currently being debated in the National Assembly and is the latest in a series of efforts to codify the Quebec’s longstanding commitment to the separation of church and state, and to determine what accommodations should be made to religious minorities living in the province. 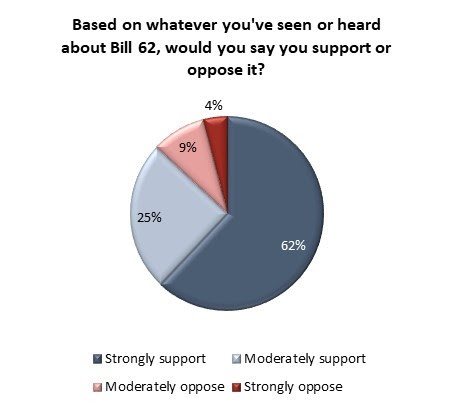 When it comes to the issue of border crossings, 60% of survey respondents said they disapprove of  Premier Philippe Couillard’s response to the situation.

Over 13,000 people have illegally crossed the southern Quebec border to seek asylum in Canada this year.

The increase border crossings in Quebec was due to a surge in Haitian asylum seekers from the US. Many of them feared they would be deported from the US after President Trump threatened to remove their protective status granted to them by former President Obama following the 2010 earthquake in Haiti.

Asked for their opinion, most Quebec residents say they disapprove of the provincial government’s handling of the situation, including a plurality who “strongly disapprove.”

The survey results show that 37% of respondents strongly disapproved of the Quebec government’s handling of asylum seekers.

When asked which of these issues –Bill 62 and irregular border-crossings –had on their vote in the 2018 provincial election, 19% said Bill 62 was the most important factors and 23% said border crossings.

The 42nd Quebec general election is scheduled for October 1, 2018.