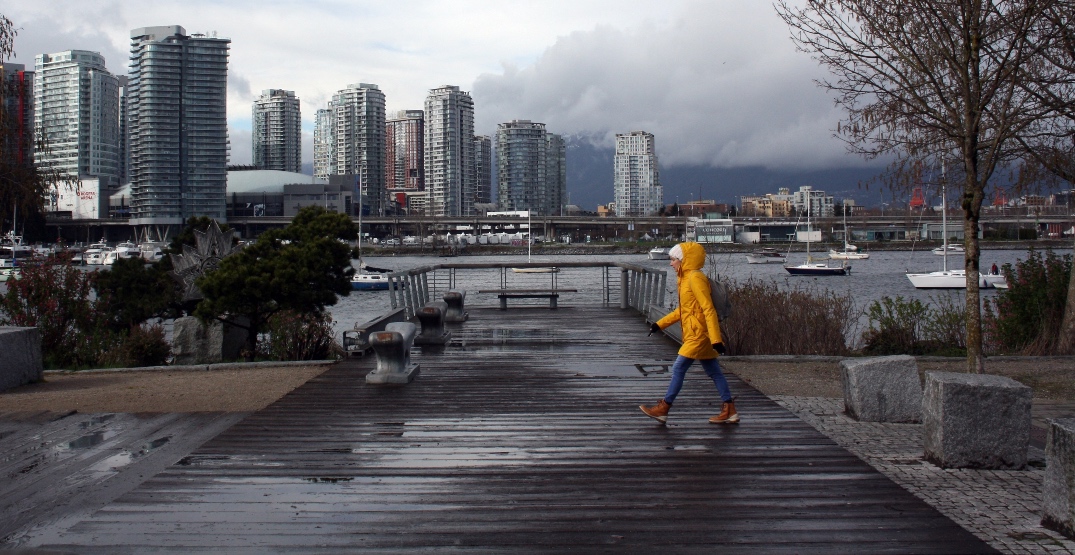 Hopefully, you got a chance to enjoy the sunshine on the Canada Day long weekend because BC could be hit with a month’s worth of rain in less than a week, according to The Weather Network.

“July is typically the driest month of the year in BC,” said The Weather Network. “This year, however, we could see a whole month’s worth of rain in a few days.”

The “upcoming stretch of rainy conditions” could be cause for concerns of possible flooding in certain parts of the province.

The BC River Forecast Centre has a number of flood advisory notices in place for areas in the South Interior, Southeast BC, the Upper and Lower Fraser River, Upper Columbia, and more.

“Several watersheds are seeing elevated flow rates from ample runoff from snowmelt, and the heavy bursts of rains are poised to cause additional flood risks during the first week of July,” said The Weather Network.

In anticipation of rising water levels, the wooden portion of the Quayside boardwalk will be closed starting July 2. Please use the concrete pathway as an alternate route. Use caution around the river and keep pets away from fast-moving water. More info: https://t.co/GSzAfVChwV pic.twitter.com/2WKxO8DiP5

The City of New Westminster even proactively closed its boardwalk on July 2 in anticipation of high water levels.

So, the next couple of days will be “unusually rainy for July,” said the Weather Network.

“All told, the precipitation will amount to 30-50 mm for much of the region, with isolated pockets of 50+ mm possible,” they said.

“This may not sound like much, but given that July is typically pretty dry, that’s nearly a month’s worth of rainfall for some locations by July 4.”

The first week of July isn’t expected to feel summer-like heat as the temperature stays hovering around 20°C in Vancouver, said The Weather Network.

The forecast is calling for rain on Sunday, July 3 and Monday, July 4, before it clears up. 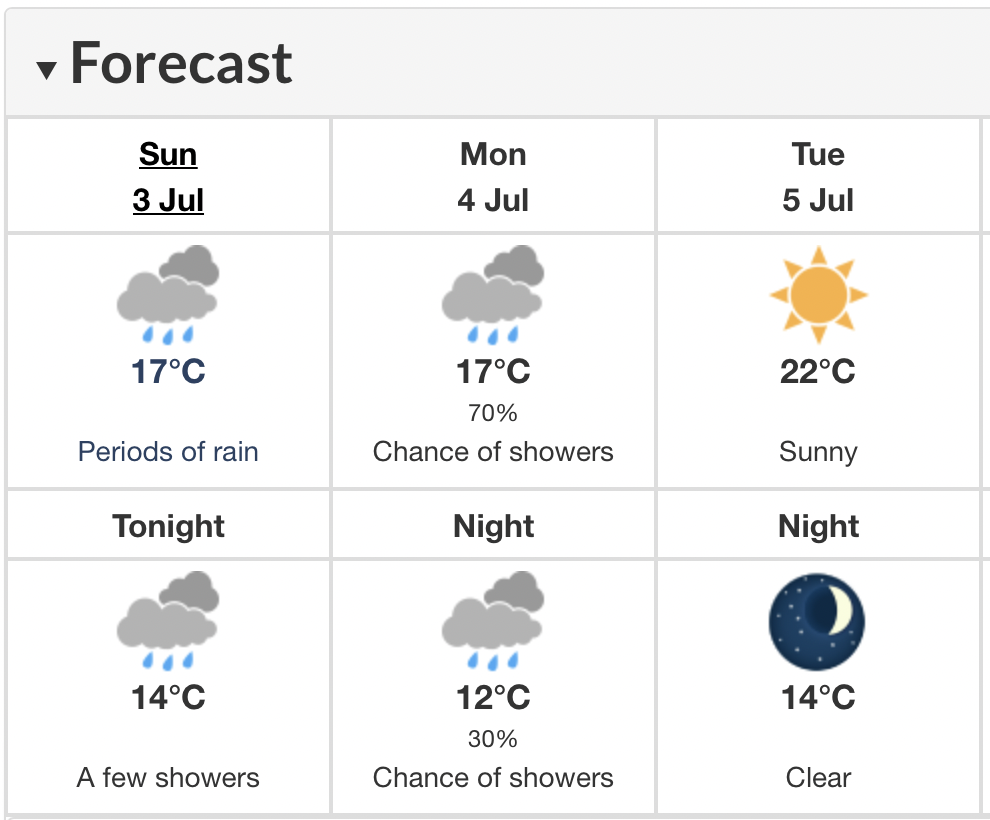 Then, the rest of the week just looks like a cloudy, overcast, below-seasonal average mess that could interfere with your patio plans for the weekend of July 7. 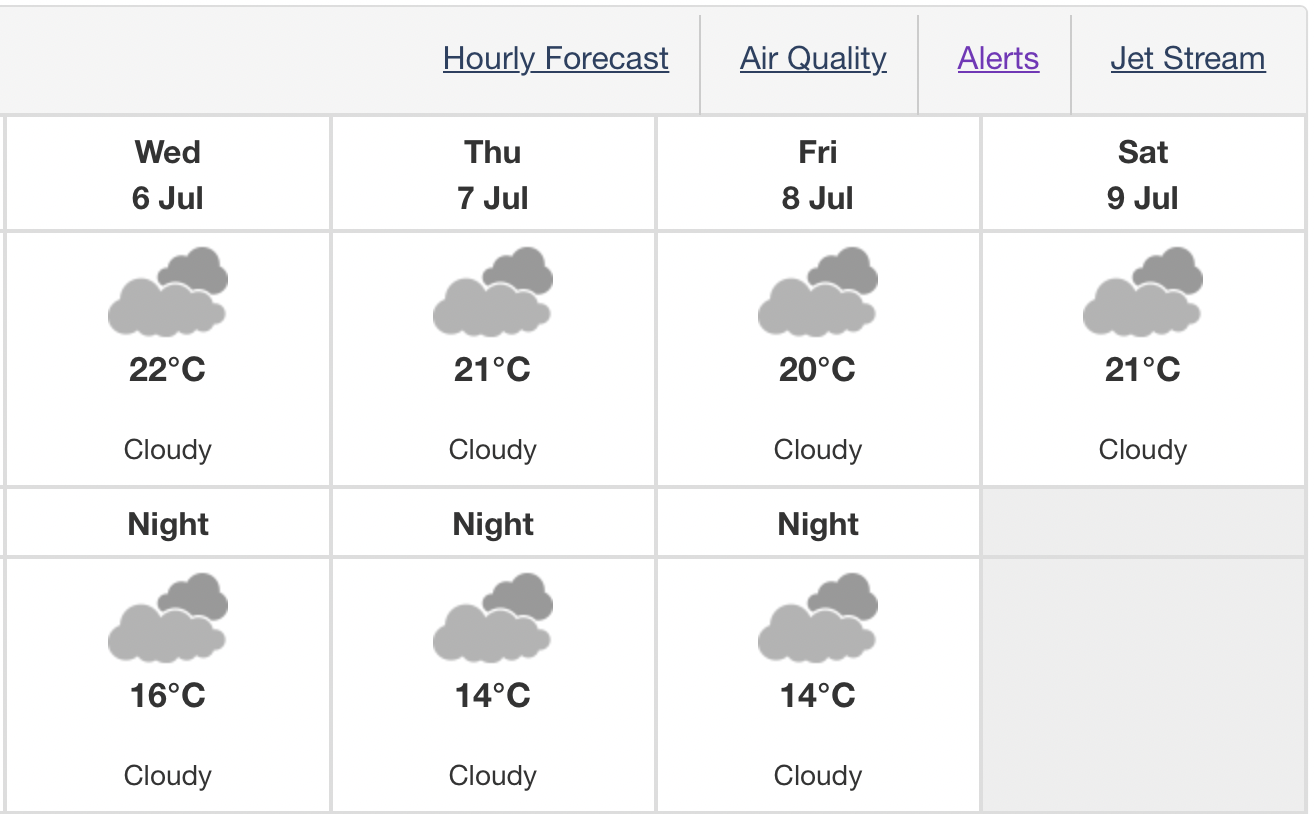 At least, all that rain will be good to help out forest fire season in BC?