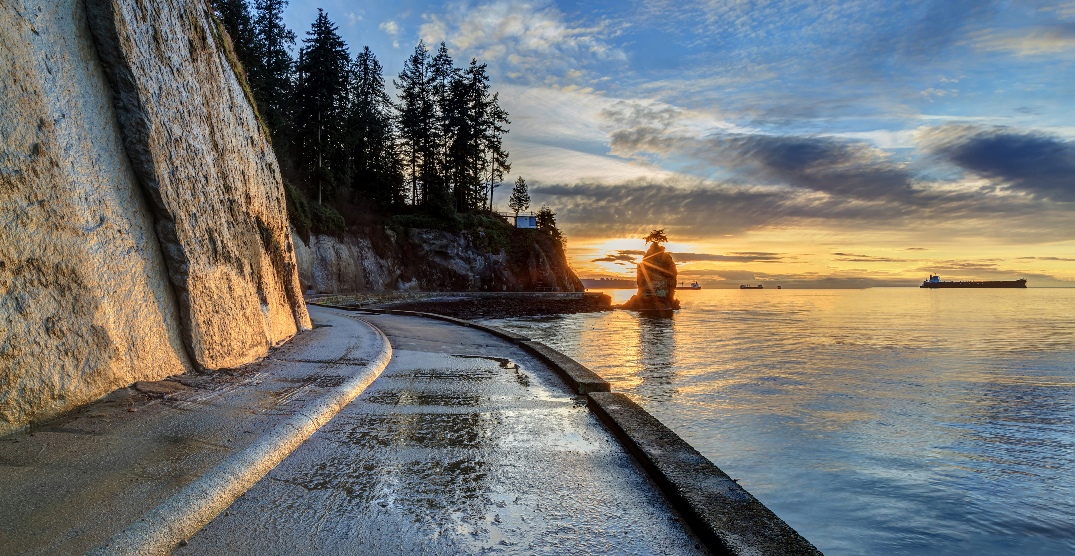 Last month was Vancouver’s moistest June in recorded history. It was also the wettest June when it came to total rainfall since 2012.

While July has been a pretty solid month for summer weather — some major heat is in store for Vancouverites this week — June was a mixed bag filled with lots of rain and humidity.

In simple terms, humidity is how much water vapour is present within the atmosphere. You might wonder if humidity leads to rain, but that’s not the case. It sort of works in reverse; rain impacts humidity.

Like you might remember from elementary school science when it rains, water evaporates into the air, becoming water vapour. In June, temperatures were steady between 18°C to 22°C, which helped spur evaporation, which in turn led to higher levels of humidity.

July looks like a return to form for summer weather, with the next couple days forecast to be quite hot.