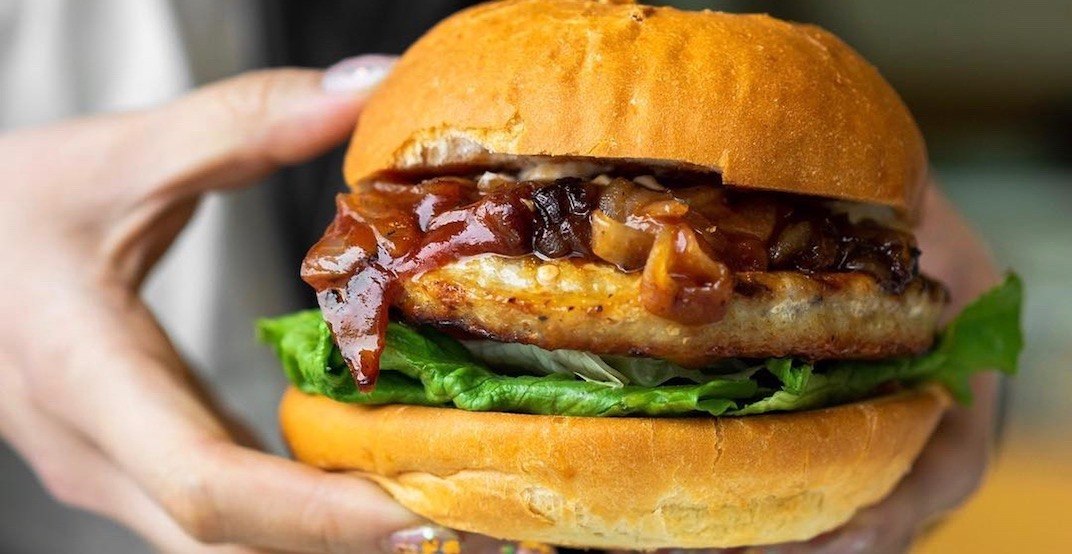 It’s been a seriously long wait, but Moderne Burger is FINALLY about to open its doors at a new location, and with a new concept inside to boot.

The retro burger-and-fries joint formerly operated in Kitsilano, where it was a 17-year tenant before closing down due to redevelopment in December 2017.

The Moderne Burger team told loyal customers they’d be back, and while it took longer than our beef-loving stomachs would have liked, they were right.

The new home of Moderne Burger, 865 West Broadway, will open its doors on March 22, one week later than initially announced.

The fresh spot will offer the same epic shakes and eats from the much-loved local concept along with something new: Burgerette, a “slightly smaller” version of Moderne Burger.