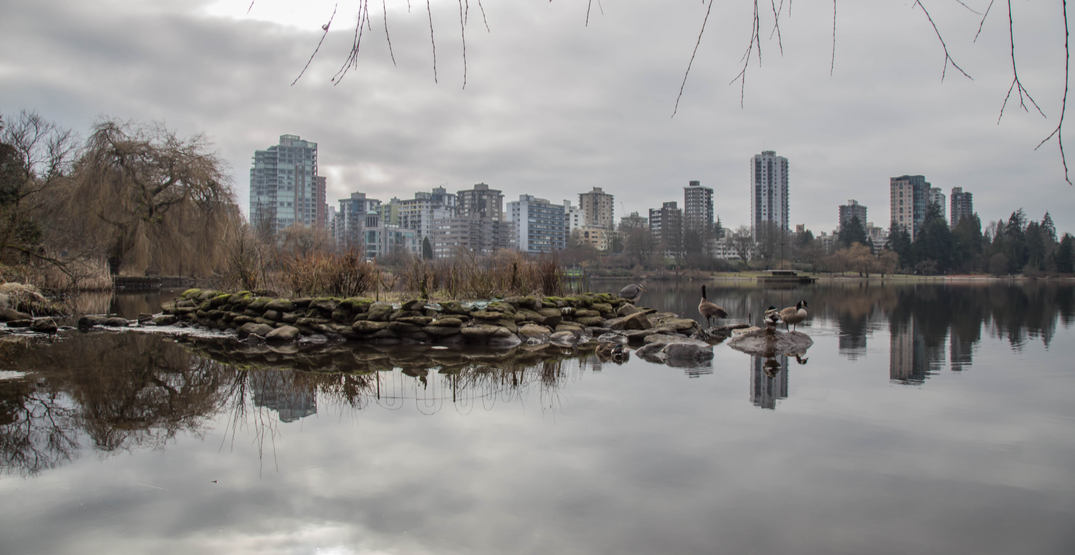 A credit union is forecasting only moderate economic growth in BC for the new year, continuing a trend seen in 2019.

Deputy Chief Economist Bryan Yu with Central 1 credit union wrote in a December report that economic growth in the province slowed in 2019, and he doesn’t expect it to pick up much in the new year.

BC’s gross domestic product only grew by 2.1% this year, the smallest growth since 2015. Yu predicts the GDP could grow by up to 3% in 2020, but growth could slow down again in subsequent years.

He said a “homegrown forestry crisis” is dragging on the province’s international exports, and uncertainty over global “trade wars” is hampering exports more broadly. However, service-based exports such as in Metro Vancouver’s high-tech sector could bolster the province, especially if the Canadian dollar stays weak.

The province’s labour market is holding firm, according to Yu. Earnings growth was the highest in BC compared with other provinces, and a tight labour market is accelerating wages, he said.

Yu predicts new housing starts will dip in 2020, but construction in the commercial and industrial sectors will remain a growth driver.

Nationally, Yu predicts the Canadian GDP will only grow by 1.5%. That means BC is in a position to do better compared to the rest of the country.