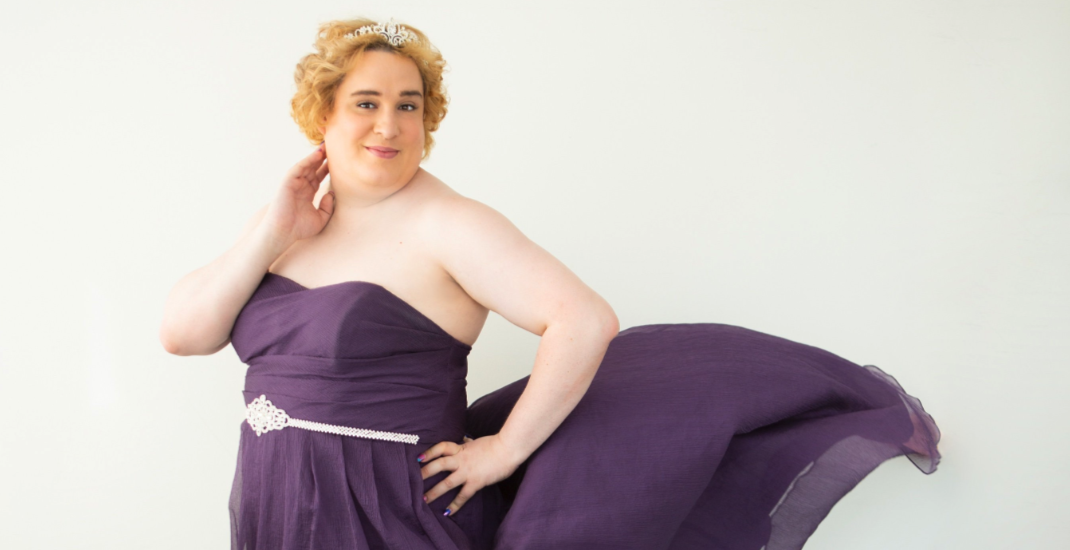 A BC transgender woman who filed a human rights complaint against aestheticians over what she said was discrimination for refusing to wax her male genitalia and ultimately had her complaint dismissed by the BC Human Rights Tribunal is now facing weapons charges, according to Langley RCMP.

Police say the BC Prosecution Service has approved charges for the August 5 incident, where a Langley resident is alleged to have been in possession of a Conducted Electrical Weapon (Taser).

RCMP said the charges come after police received “multiple reports” in August of this year regarding “a woman in Langley who had allegedly been seen on a livestream social media platform displaying the weapon.”

Police noted that the weapon was not deployed toward anyone during the livestream, however.

Officers viewed the video and “after confirming the provided information, attended the [suspect’s] residence and arrested the woman for Possession of a Prohibited Weapon,” said Langley RCMP.

A search warrant was obtained for the residence and executed the following day. Two Conducted Electrical Weapons were seized from the property during the search.

Now, 32-year-old Jessica Yaniv has been charged with two counts of Possession of a Prohibited Weapon. She is scheduled to appear in Surrey Provincial Court on January 13, 2020.