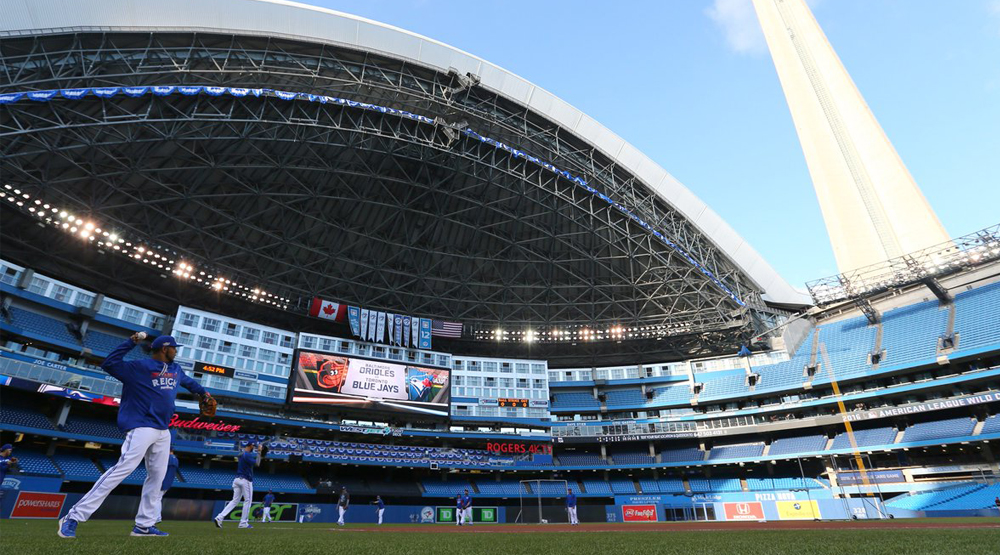 You can add Major League Baseball to the list of sports leagues in North America that have suspended play due to the COVID-19 pandemic.

Commissioner Robert Mandred announced Spring Training games, which were being played as recently as today, will be suspended. In addition, the start of the 2020 regular season, which was supposed to begin on March 26, will be delayed by at least two weeks.

“MLB has decided to suspend Spring Training games and to delay the start of the 2020 regular season by at least two weeks due to the national emergency created by the coronavirus pandemic,” MLB announced in a statement. “This action is being taken in the interests of the safety and well-being of our players, clubs and our millions of loyal fans.

2020 Opening Day to be delayed by at least two weeks; Spring Training Games cancelled beginning today; and @WBCBaseball Qualifier games postponed indefinitely due to the national emergency created by the coronavirus pandemic. pic.twitter.com/yCgUHkdfpF

MLB is following the lead of the NBA, which became the first major pro sports league in North America to halt play due to the coronavirus after one of its players tested positive for the virus. The NHL, MLS, and NLL have since followed suit, while the NCAA’s March Madness basketball tournament could be next.