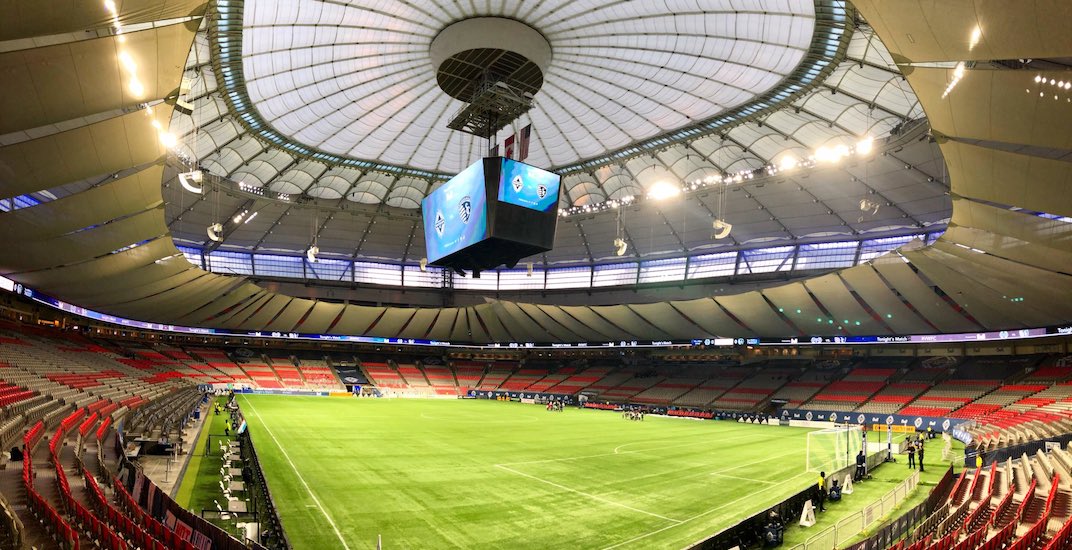 The move should not come as much of a surprise, as MLS follows the lead of the NBA’s decision to suspend play following one of its players testing positive for COVID-19. The NHL is expected to follow suit today as well.

Unlike the NBA, which is in the home stretch of its season, the MLS was just kicking off with every team each having played just two matches. The MLS had 10 games scheduled for Saturday, including a match at BMO Field in Toronto and BC Place in Vancouver.

The Montreal Impact were scheduled to play a Concacaf Champions League game in Honduras on Tuesday. They were supposed to have three MLS away matches scheduled before their next game at Saputo Stadium in Montreal on April 18.