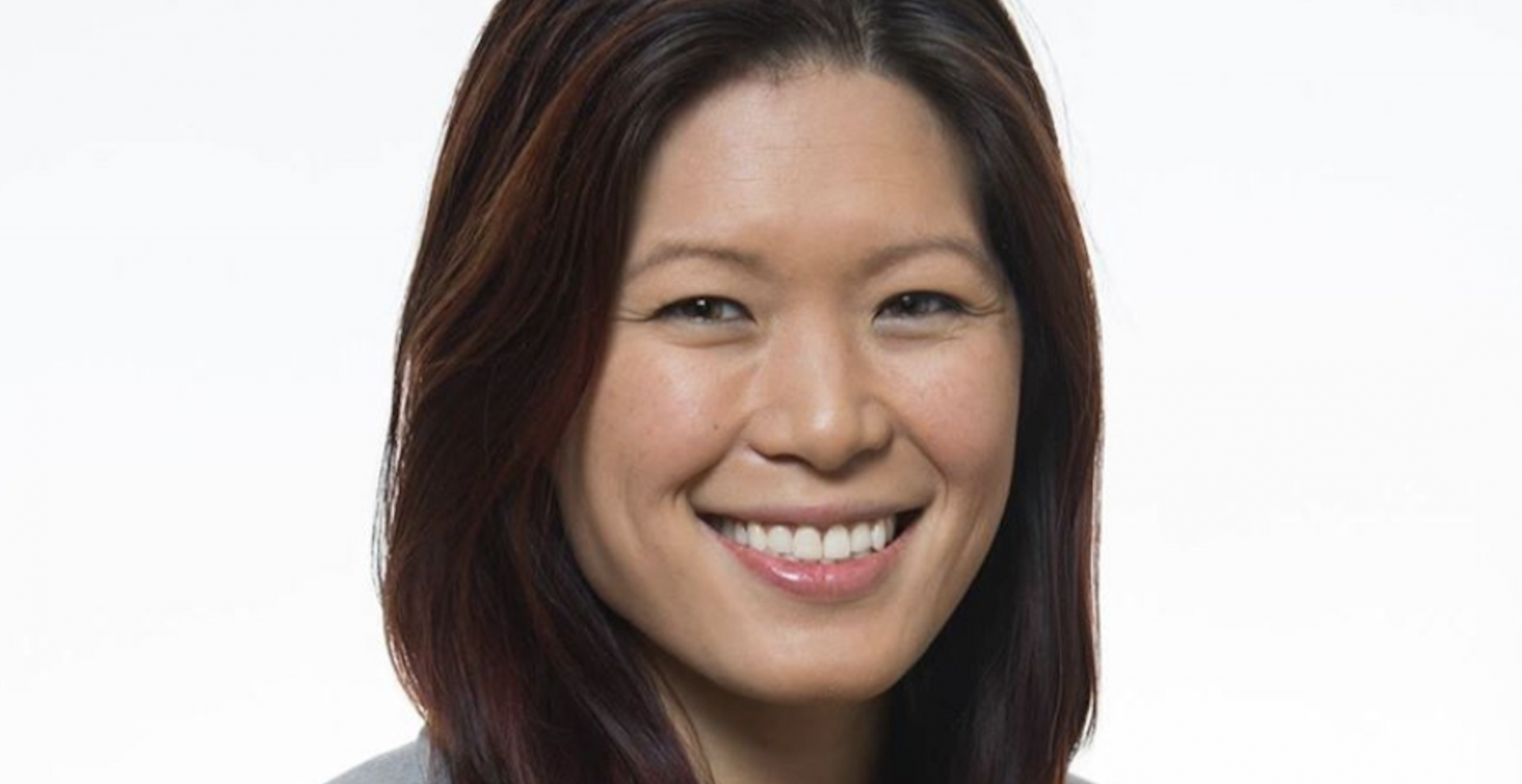 “I don’t like Andrew Wilkinson very much, personally,” confesses Bowinn Ma, the BC NDP Member of the Legislative Assembly for North Vancouver-Lonsdale, who Premier John Horgan has gleefully referred to as #Badass Bowinn Ma.

Soft-spoken in tone but razor-sharp in substance, MLA Ma is a licensed professional engineer, project management professional, and a former member of the Canadian Armed Forces. As a millennial MLA, she is well-regarded in the province for her outspokenness and good-humoured “coolness.” She has also been an inspiration to many for her vulnerability to share personal struggles.

Although politics in British Columbia have enjoyed a Kumbaya moment during the COVID-19 pandemic, partisanship has still flared up from time to time as a provincial election looms within a year and a half. Speaking on comments made by BC Liberal leader Andrew Wilkinson on Premier Horgan’s leadership last month, Ma is open about her opinion on the Official Opposition leader.

While Ma concedes that her opinion of Wilkinson is “personal,” she emphasizes that her assessment is deduced from a policy standpoint.

When pressed on her thoughts about Wilkinson’s comments almost a year ago that accused Ma — along with North Delta MLA Ravi Kahlon and Housing Minister Selina Robinson — of having “unrestricted viciousness all over the web every day,” Ma is less charitable.

“Given some of the complaints I’ve heard him make, I can probably conclude that Andrew Wilkinson is quite a fragile person.”

She maintains, however, that her dislike for Wilkinson is rooted more importantly in the BC Liberals’ policy agenda.

“I think that there is something to his personality that I also find distasteful and distrustful, but more important than that, it’s what his policies would do to British Columbians. And I actually think that a lot of them would harm the average British Columbian a lot.”

Ma equates Wilkinson’s party leadership as equally displeasing to her as former Premier Christy Clark’s leadership of the BC Liberals. But she suggests that Clark was much more likeable.

“From a personality perspective, Christy Clark had a lot going on for her.”

Notably, Ma credits the former Premier as the reason she ran in opposition to the BC Liberal government in 2017. “I was no fan of Christy Clark, either. She’s actually the reason why I decided to leave my professional career and become a politician, which I think is saying a lot.”

As a vocal MLA, with a particular savvy for social media, Ma sees herself as a target for BC Liberal criticisms.

“There have been several occasions when Liberal MLAs have called me out specifically or twisted my words around.”

But, ultimately, she finds these attacks hypocritical.

“My tweets have shown up in BC Liberal attacks during Question Period [in the BC Legislature] a number of times. I’m a little bit surprised because they raise it like their own shit don’t stink. I’m actually surprised by how shameless they are about it often. I know that their MLAs also say incredibly ludicrous things online. And if I were them, I might be concerned about throwing stones in a glass house.”

In her own defence, Ma insists that she largely levels criticism at Wilkinson due to his leadership position in opposition whereby he is responsible for the party and its caucus members. “I do avoid attacking individual MLAs with the exception of naming Andrew Wilkinson, because I believe that as the leader of the party, he should be willing to stand by all of the positions that the party takes and be responsible for the actions of his MLAs.”

It is a political communications strategy whereby Ma offers little in terms of apologies to the MLAs across the aisle.

“Generally speaking, though, I’m okay with BC Liberals being unhappy with things that I say, so long as the things that I’m saying are representative of the way that the community I represent feels.”

In reflecting upon how she is attacked by the opposition, Ma admits that her seat in the legislature is one that the BC Liberals are aggressively seeking to win back in the next election. “This is a target seat for the [BC] Liberals, for sure.”

“I’m only the third NDP MLA to serve a community on the North Shore since World War II. So, I mean, history says that I will probably lose my seat at the next election, honestly. So I’m focused on working as hard as possible for my community in the time that I have. And if I do lose my seat, I really hope that it’s because the people have found someone better to represent them and not because the BC Liberals have destroyed me with a dirty campaign.”

It is a stark admission by an elected official, but it comes as no surprise to those who are familiar with Ma’s candid approach — an approach that has certainly drawn the ire of Andrew Wilkinson and the BC Liberal Caucus during Ma’s rookie term as the MLA for North Vancouver-Lonsdale.

Have a listen to the full This is VANCOLOUR podcast with MLA Bowinn Ma: