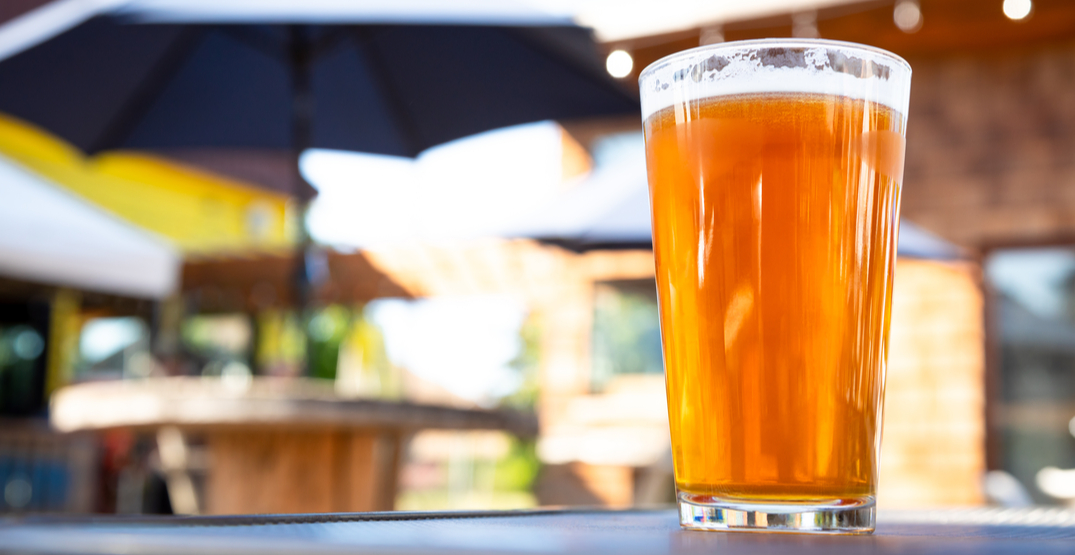 BC’s provincial government has prioritized “transformative” changes to support the restaurant industry, which has been devastated by the COVID-19 pandemic. Legal cannabis stores may also benefit from future changes, according to the Attorney General of British Columbia, David Eby.

Most pressingly, the province is providing “urgent COVID support” to restaurants by working with municipal governments to expedite patio approvals.

“The cities and the province are going to work together a lot more closely and a lot more quickly on patios which may be a nice legacy going forward,” says Eby. “Safety is really important, where the patios are located is really important. But so is the economic survival of so many restaurants and so we’re going to do everything we can to support the industry.”

As restaurants begin to reopen in British Columbia, Eby notes that the demand for patios will increase, not only because of summer weather but also due to health concerns around COVID-19.

I call BC Attorney General @Dave_Eby to chat about yoga, patios, restaurants, cannabis home delivery, and those BC Liberal documents about money laundering.#bcpoli

“I think everybody thinks that folks are going to feel a lot more comfortable and more safe outside, as opposed to inside for the next little while. And so, that’s what we’re really aiming for.”

On whether these changes would be incremental improvements for patios or the beginning of European-style plazas, Eby insists that “it really is up to the cities.”

“This is municipal jurisdiction about how big (patios) are and what they look like and so on. But as far as the province goes, if the city is onside in terms of the siting and what it looks like, then we’re ready to provide support that they need to get that approved at the provincial level.”

In Vancouver, the use of public space for patios falls under two jurisdictions, Vancouver City Council and the Vancouver Board of Parks and Recreation. “In Vancouver, it’s a little more complicated with the parks. So that would be Park Board authority if you’re going to have drinking in parks. The streets and the sidewalks would be the City.”

Currently, restaurants pay the same price as consumers for booze, but unlike consumers, restaurants buy in bulk and resell alcohol. Through the Business Technical Advisory Panel, the province had already been working on a plan for about a year to provide restaurants with the wholesale discount without impacting government revenues.

“Government makes money from selling the booze at a certain price and industry recognizes that. So we were looking for efficiencies on both sides to put together a proposal that would work for everybody. And so, then COVID hit and all of those discussions have really accelerated,” explains Eby.

When enacted, BC will become only the second province in Canada to provide a wholesale liquor discount to restaurants. The timeline for this discount is not yet set, but BC is urgently completing the policy work in order to get it done.

“I was really excited that we were getting quite close on a revenue-neutral plan with industry and now, we’re having to revisit some of those discussions and bring our plan up to speed to recognize that restaurants are in real trouble right now.”

The last piece to support restaurants is the temporary permission that restaurants currently enjoy to sell liquor with takeout and delivery orders. At present, it is “an emergency order,” but according to Eby, the government is working on “putting together the rules around what happens when the state of emergency ends.”

Although it has been quite popular, Eby cautions that permanent permission for restaurants to sell liquor with takeout and delivery orders “inadvertently open(s) thousands of new liquor stores across the province.” This is because, especially with a 20% wholesale discount, restaurants would be able to sell booze just like licensed liquor stores.

“There’s not a lot of interest in opening a huge number of new outlets for alcohol delivery. But there’s a huge interest in supporting restaurants and also around consumer convenience. We’re trying to find a way to make sure that we can get the best part of this that’s worked really well for people without inadvertently opening a bunch of new liquor stores in the province,” explains Eby.

On the topic of home delivery, Eby also notes that the province is investigating whether legal cannabis stores will enjoy the same rights as liquor stores to provide home delivery.

“Liquor stores have always been able to deliver… Where we are looking at that might be different is cannabis.”

This has particularly interested the Attorney General, as illegal cannabis storefronts have been offering home delivery services, whereas the legal stores are restricted.

“It’s possible. We’re doing that policy work right now because of a shared frustration that Minister [of Public Safety] Mike Farnworth and I have about the illegal market and wanting the legal market to compete. So we’re looking at that and that’s an area that is distinctly possible that the province will move in that direction.”

As the COVID-19 crisis has had devastating effects on the restaurant sector, the province has indicated its commitment to “providing supports to restaurants.” Soon, patios will be allowed to expand in scope, as per the determinations of municipal governments. Later, liquor discounts will provide greater profit margins and price flexibility for restaurants. And potentially, the permissions for home delivery and takeout of both liquor (from restaurants) and cannabis (from legal storefronts) may change to give consumers more options.

BC Attorney General David Eby is optimistic that these are major changes that will be undertaken in a responsible way.

“The image of you sipping a little kombucha on a patio after a great yoga class… I think it might be really transformative in terms of what our cities look like going forward and how things work. There are a bunch of legacies from this that we have yet to really understand what they’re going to look like.”

Have a listen to the This is VANCOLOUR’s mini-episode with BC Attorney General David Eby: