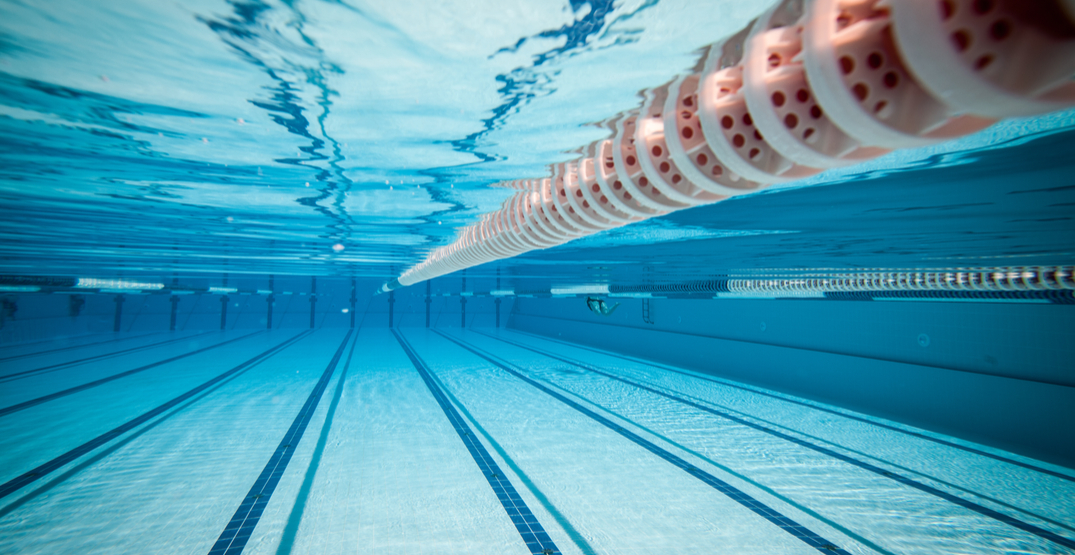 Family and friends are mourning the loss of a 23-month-old girl after she was found unresponsive in an underground swimming pool.

The incident took place on Wednesday, May 23 at approximately 4:40 pm when the Mission RCMP received a 911 call from the owner of a daycare.

The daycare, located in the 33000-block of Hawthorne Avenue, Mission, reported a 23-month-old girl had gone missing. According to the caller, it had been approximately 10 minutes since the little girl was last seen.

Members of the Mission RCMP quickly took to the scene and began to search the area and neighbouring properties.

According to a statement from the RCMP, the girl was found “unresponsive in a large underground swimming pool by one of the RCMP members.”

The officer immediately jumped into the pool and retrieved the girl. BC Ambulance Service was called, and Advance Life Support and Air Ambulance service were quickly disbatched to the scene.

CPR, as well as the use of a portable defibrillator, were used on the little girl until the ambulance arrived at the scene. The little girl was transported to the Mission Memorial Hospital where she was pronounced dead.

Staff Sergeant Steve Crawford comments that the force’s “thoughts go out to the family and all those involved.”

No other information has been made available at this time, though the Mission RCMP Serious Crimes Unit and BC Coroners Office are still investigating.