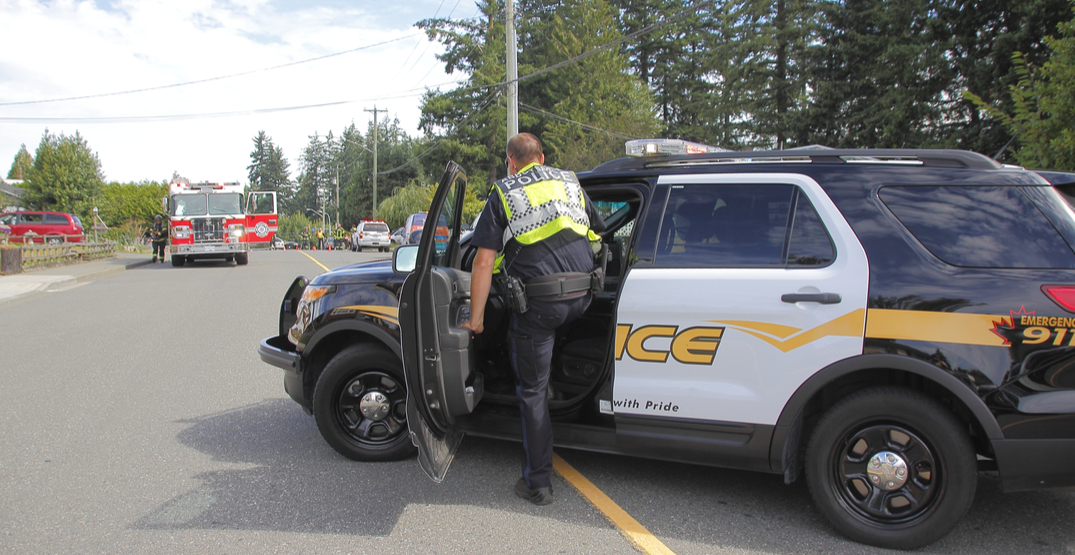 Detectives are currently investigating a stabbing that took place on an Abbotsford farm.

On Wednesday, May 23, at approximately 11:30 am, Abbotsford Emergency Services were called to respond to an incident that took place at a farm in the 27800 block of Townshipline Road.

When respondents arrived at the scene, they found a male who was suffering from a serious stab wound.

The 40-year-old male was immediately transported to a hospital via air ambulance. He remains in critical condition at this point.

Detectives are still in the midst of investigating the incident. According to a statement from the Abbotsford Police Department, the stabbing stemmed from a dispute on the property.

The reason for the dispute, however, remains unknown at this point.  Two males have been detained in connection with the incident, as the Abbotsford Police Major Crime Unit and Forensic Identification Sector continue their investigation.

Anyone with information is asked to contact the Abbotsford Police Department at 604-859-5225.