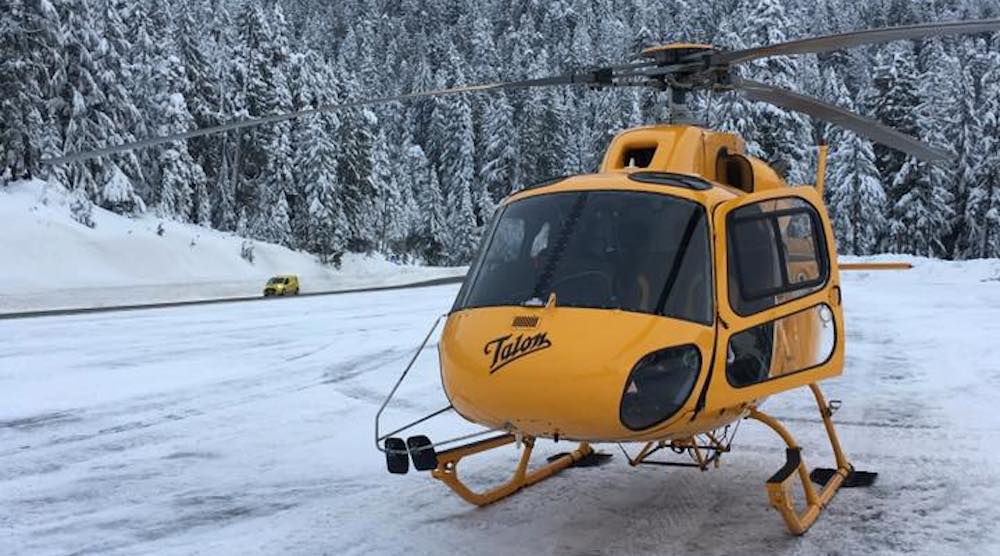 They haven’t been seen since Christmas Day and with the snow melting on the North Shore mountains, Roy Lee and Chun Lam are once again on the minds of rescue crews.

On December 25, Lam and Lee went missing while at Cypress Mountain.

“It is believed that the two were snowshoeing the trail to St. Marks on the Howe Sound Crest Trail, but may have got off the trail and became disoriented,” said North Shore Rescue (NSR) on Facebook.

NSR is asking anyone who notices anything they believe “may be be related [to the incident] to contact West Vancouver Police.