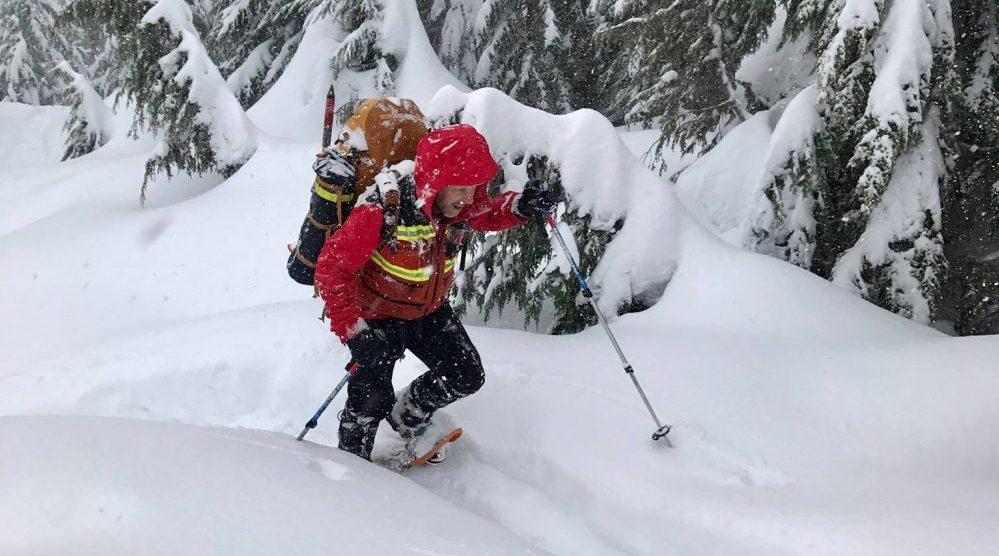 The search for two hikers who went missing on Cypress Mountain on Christmas Day continues on Tuesday morning.

The alarm was raised late on December 25 when a vehicle was found abandoned by staff in a parking area at Cypress after the mountain closed for the night.

That vehicle belonged to 43-year-old Roy Tin Hou Lee from Vancouver who was thought to be on the mountain with 64-year-old Chun Sek Lam, also of Vancouver.

The search for the pair continued on Boxing Day as more than 20 volunteers from North Shore Rescue scoured the trails surrounding Cypress Mountain for the missing hikers, however adverse weather and high avalanche risk hampered rescuers’ efforts.

20+ North Shore Rescue members are on the trails surrounding #cypressmountain, searching for the missing hikers…. https://t.co/blzNsgpetf

“We are being assisted by our friends at Lions Bay SAR, who are attempting to access the HSCT from the north,” North Shore Rescue said in a Facebook post. “[Helicopters] will be in the air when weather windows permit. The NSR snowmobile team is accessing terrain from the east. Fresh snow and deteriorating Avalanche conditions are making for a challenging search.”

North Shore Rescue were forced to stand down their search on Boxing Day evening due to deteriorating weather conditions and high avalanche risk, but will resume the operation on Tuesday.

NSR continue to ask the public for any information they may have regarding the hikers’ whereabouts. They are particularly interested in hearing from anyone who may have snowshoed the Howe Sound Crest Trail including the Bowen Lookout and St Mark’s Summit on Christmas Day.

Anyone with information that could assist in locating Roy Tin Hou Lee or Chun Sek Lam is asked to contact West Vancouver Police at 604-925-7300. 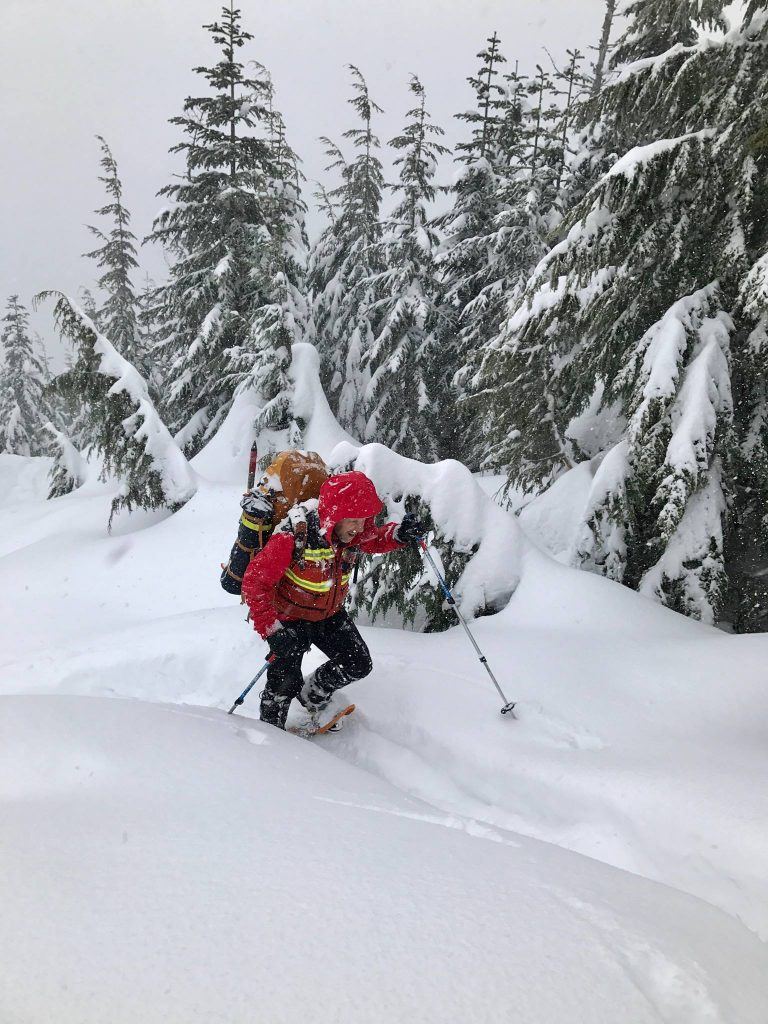 North Shore Rescue are also working to save a snowboarder who became stranded after going out of bounds near the Howe Sound area on Boxing Day.

North Shore Rescue is responding to a second #sar call – this one is for a lost snowboarder off of the Howe Sound… https://t.co/2NgwtIufvo

A NSR ski team located the missing snowboarder, however were unable to rescue him due to the snow stability in the area.

“Avalanche conditions are too high to attempt a rescue of the lost snowboarder,” NSR said in a Facebook post. “He will have to dig in for the night.”