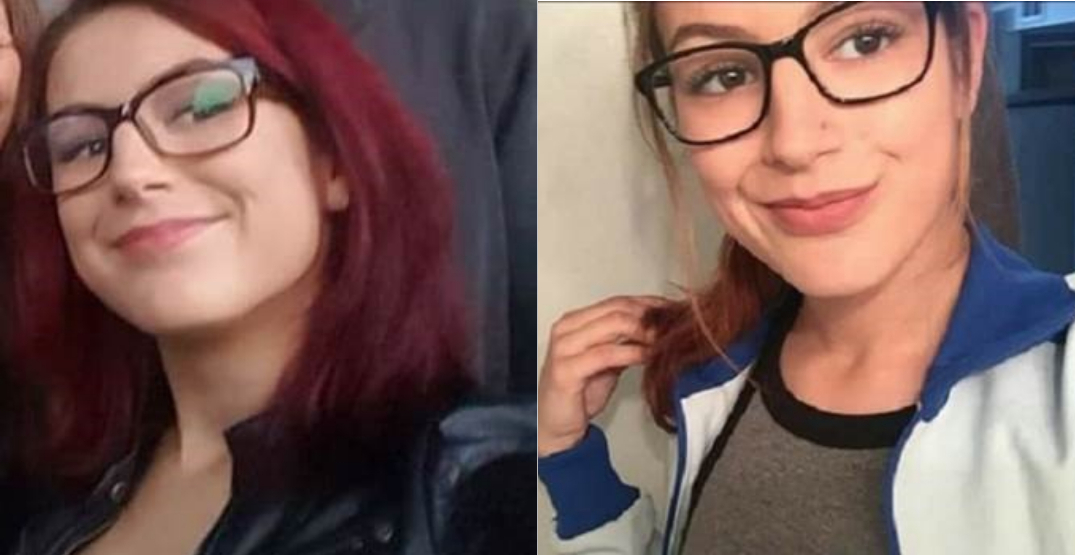 Editor’s note: This story may be upsetting for some readers.

The disappearance of a young Indigenous woman has come to a tragic end.

According to Vancouver Police, a previously unidentified body discovered in Richmond has been confirmed as Tatyanna Harrison.

Harrison, a 20-year-old Indigenous woman, was officially reported missing by her mother on May 3 and was last in contact with her family at the end of March.

VPD was notified by the BC Cororners Service on Friday, August 5, that a body found in Richmond back in May has been identified as Tatyanna Harrison, and she died from fentanyl toxicity.

Constable Tania Visintin with Vancouver Police said in a release, “This is heartbreaking news to everyone who knew and loved Tatyanna, and to the many strangers who came together to search for her when she disappeared.”

“Although we are now able to provide some answers, many questions remain, and we will continue to investigate the circumstances surrounding Tatyanna’s disappearance.”

In the weeks before her disappearance, VPD investigators think Harrison had relocated to Vancouver from Surrey. She last texted her mother from somewhere on the Downtown Eastside on March 24.

In June, Harrison’s family and police released a video appealing for information about her last known movements in the DTES.

“Tragically, we now believe Tatyanna died in another city before she was reported missing,” said Constable Visintin.

Now, police are asking that anyone with information on Harrison’s last movements call VPD VPD Missing Person Unit at 604-717-2530.