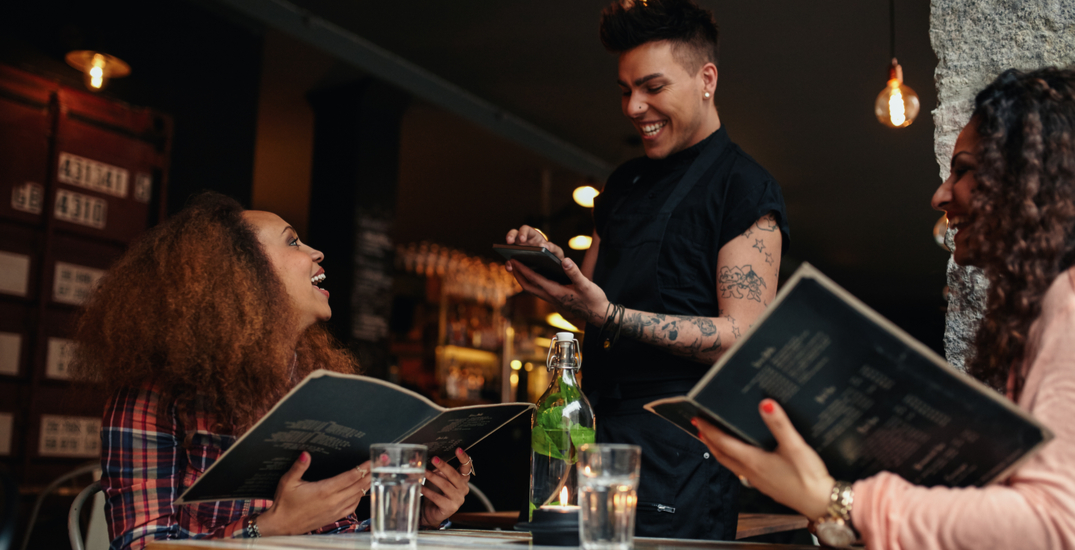 Canada’s budget for the year 2022 just dropped, and there’s some good news for minimum-wage workers.

On April 1, the federal minimum wage rate went up from $15 to $15.55, and while it still isn’t technically a living wage, it is some respite, especially paired with the new announcement.

The government is expanding the budget for the Canada Workers Benefit to support an estimated one million additional Canadians, and it could mean an extra $1000 in your pocket annually.

This is not the same as the Canada Worker’s Lockdown Benefit program, introduced at the end of last year. The program aimed to provide temporary income support to employees who couldn’t work due to COVID-19 lockdowns by paying them $300 a week.

The Canada Workers Benefit (CWB) is a refundable tax credit to help individuals and families working and earning a low income. According to the Canadian government, the CWB has two parts — a basic amount and a disability supplement.

In a press release today, Canada’s Department of Finance wrote that the CWB budget expansion “could mean $1,000 more per year for a full-time, minimum-wage worker.”

You can claim the CWB when you file your income tax return, and eligible individuals and families can get up to half of the CWB in advance payments instead of waiting for tax time.

Click here for more details on how the CWB works.