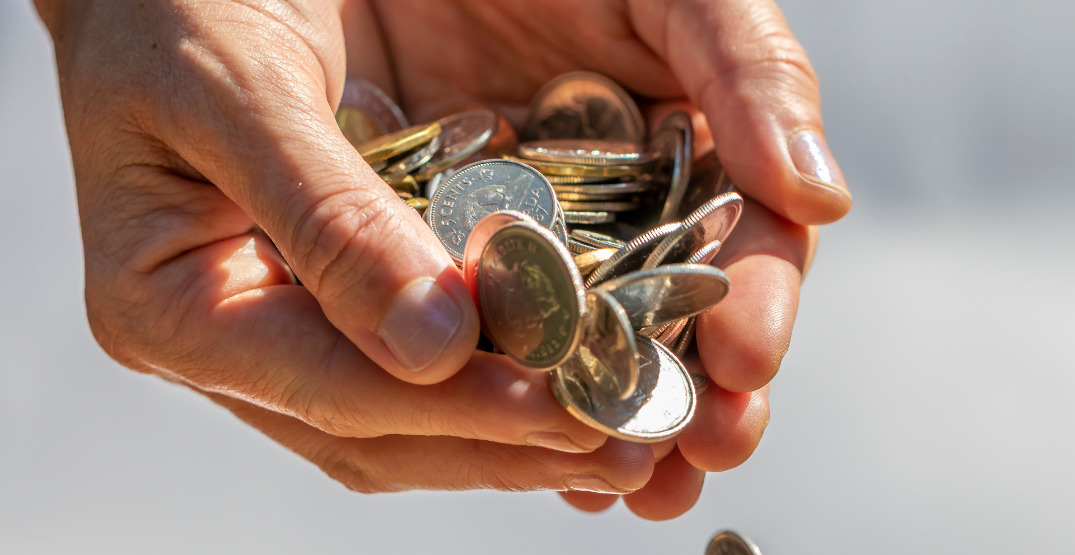 Minimum wage in BC is getting a slight increase this June, going up to $15.65.

British Columbians saw minimum wage reach $15.20 last June, and will now be giving those who work minimum wage jobs an extra 45 cents per hour as of June 2022.

BC’s Minister of Labour Harry Bains made the announcement this afternoon. In a first for the province, Bains suggested that minimum wage increases will be tied to inflation, however, this is just a policy for now and not yet something written into legislation.

During the announcement, BC leaders presented a janitor who spoke about how this move was important to her and her colleagues, reading a prepared statement. Meanwhile, reporters questioned whether the increase was proportionate to the rate of inflation.

While BC has the highest minimum wage of any province in Canada ($16 per hour in Nunavut), many parts of BC are also the most expensive when it comes to the cost of living in the country.

Bains suggested that wage increase could potentially help employers cope with the ongoing worker shortage that has been prevalent across the country. He suggested more workers have moved to BC over the last year than they have in the last 30 years.

He also suggested that jobs recovery after the pandemic has been successful.

“The economy is one of the best in the country right now,” said Bains.

He suggested the government was going to find ways to make the province a more attractive place for potential workers to come and work.

Bains was also asked why BC is not offering residents a living wage.

“It is a bit complicated because the living wage in the Lower Mainland is higher than smaller rural areas.”

He suggested a report was in the works about how they could potentially bridge the gap.

“BC had one of the lowest minimum wages in the country prior to 2017, but was one of the most expensive places to live,” added Bains in a statement.

“We do not want our lowest-paid workers to fall behind. The minimum wage increases tied to inflation are part of our plan to build an economy that works for everyone.”