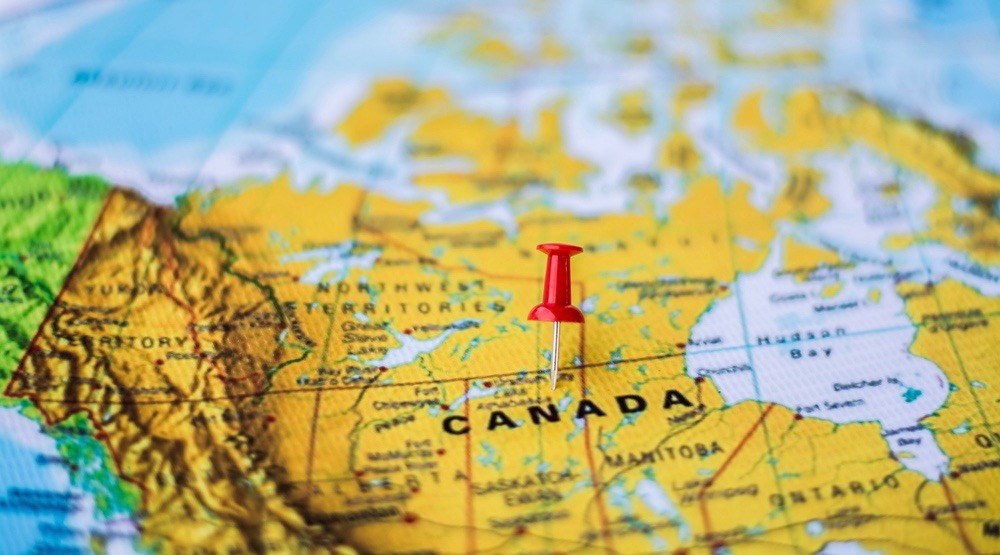 On Tuesday morning, the Province of Ontario announced it will be increasing minimum wage to $14 and hour in 2018 and then $15 an hour by 2019.

It is the largest increase in minimum wage in the Ontario’s history as the current rate is $11.40.

Which got us thinking, what does minimum wage look like across the country right now?

Well, according to the Retail Council of Canada, the average is roughly around $11 per hour. While Nunavut has the highest minimum wage at $13 per hour, as of May 2017, and New Brunswick has the lowest at $10.65.

If Ontario’s proposal goes through, as of January 1, 2018, minimum wage in Ontario will be the highest in Canada. Alberta will take the crown in October of 2018 when they up theirs to $15/hour. 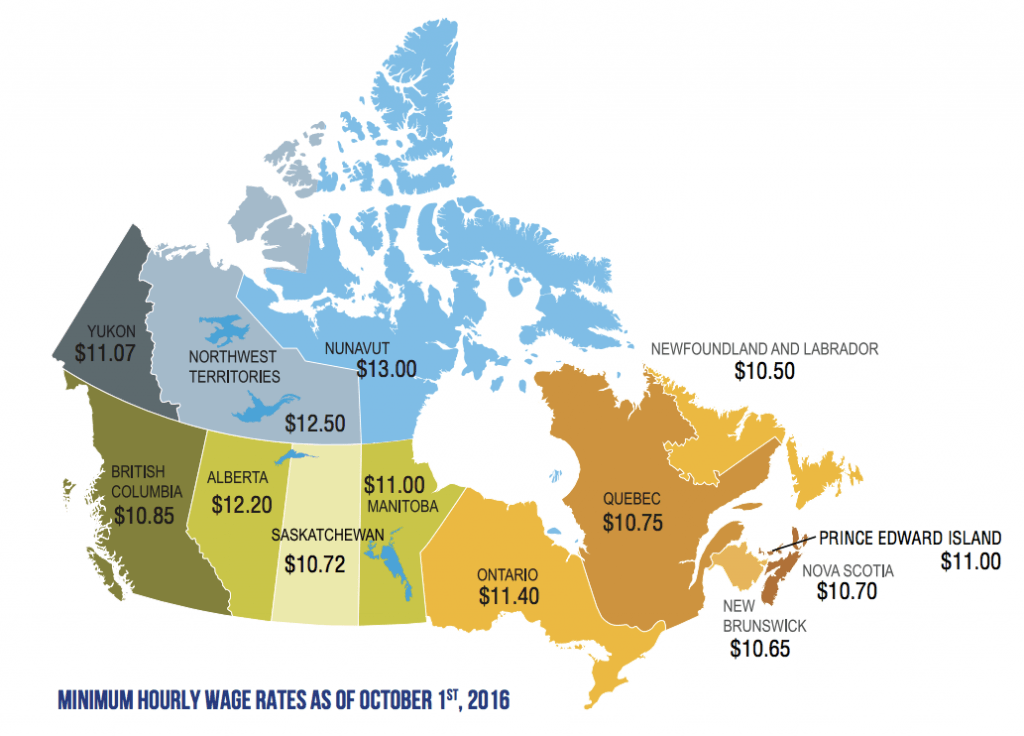 Check out a further breakdown below as per the Retail Council of Canada: