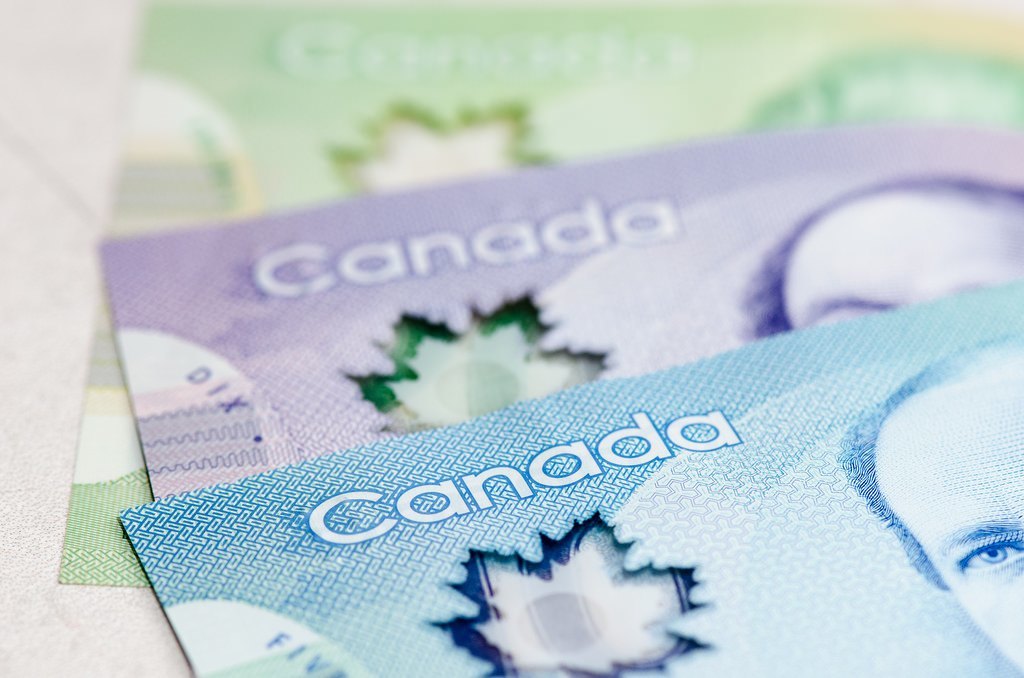 The move was approved by the province on September 9, 2016.

According to a press release, 59,000 Albertans currently work for minimum wage, 61% of which are women.

The wage hikes were promised by the NDP during their campaign trail in 2015.

The province also plans to make changes to the minimum wage paid to bartenders and servers, which is traditionally a dollar less an hour to compensate for tips.