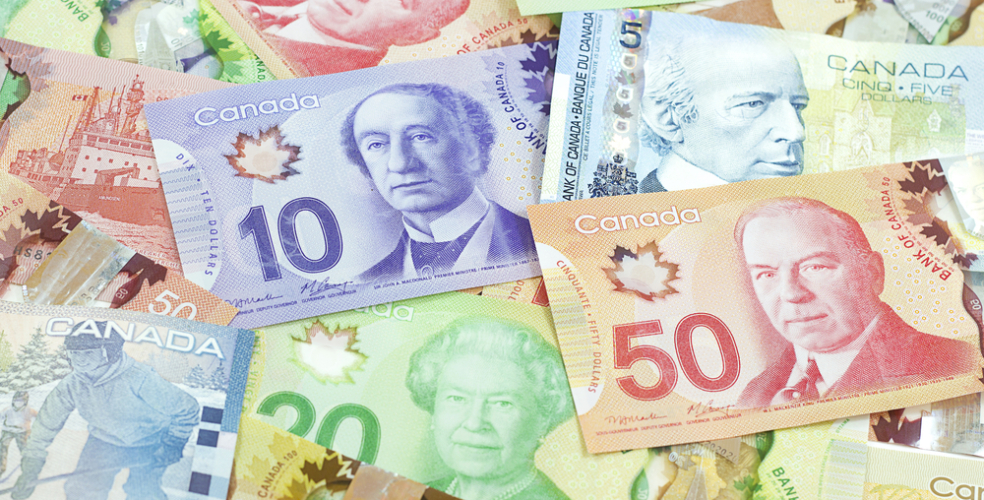 It’s a bold first promise by the BC NDP ahead of the 2017 provincial election.

“We need to be bold about the minimum wage, we’re going to get it to $15 an hour by the end of the first term of the BC NDP government.”

John Horgan is vowing to bring British Columbia to that figure should his party win the election.

He says he knows the promise is a big one.

Horgan has accused Clark of reneging on her promise to put B.C. families first.

Irene Lanzinger with the B.C. Federation of Labour is applauding the BC NDP’s announcement of raising the minimum wage.

“Minimum wage workers live $6,000 dollars below the poverty line, so this has the potential to lift workers out of poverty.”

“At the very least if you work full time you should be above the poverty line and $15 dollar will do that.”

She says current efforts to increase the wage in September still leaves people $1,500 dollars below the poverty line.

But the B.C. Chamber of Commerce is warning people of what could happen if minimum wage is increased too much, too quickly.

Dan Baxter says minimum wage is meant to be a floor for training wages, not as a way to increase disposable income.

“That kind of increase can lead to higher costs to doing business which means they have to decide ‘do we hire more people? Do we pass that cost on to our consumer? So maybe the price of goods go up.”

He says other provinces that have increased minimum wage, such as Alberta, have encountered difficulties.