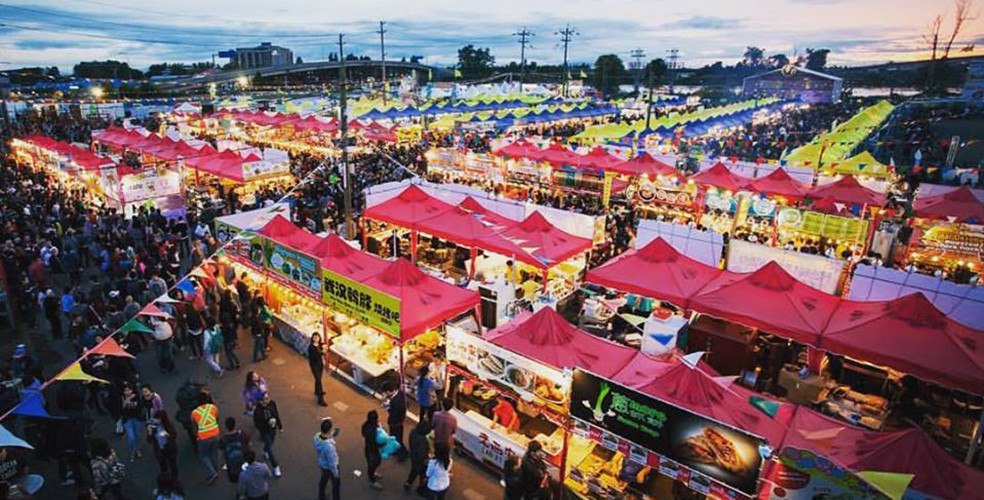 Since opening up in 2000, Richmond Night Market has continually attracted scores of hungry night market attendees with its impressive food stalls and colourful events.

And now, this annual summer tradition is serving as inspiration for one upcoming local indie game: Mineko’s Night Market.

Mineko’s Night Market lets you play as a young girl selling crafted goods in a weekend market on a mysterious island populated by festival-loving cats.

Meowza, a two-person team located right in Vancouver, is busy developing this festival-focused game for release in 2018, on PC and Mac. Together, this cat-obsessed title will be their newly-formed studio’s first offering.

The developers, Brent Koyabashi and Brandi Koyabashi, are also a couple and have strong roots in the city. Brent’s deft art skills (he drew Slackbot!) have led to various local and international indie game collaborations. Brandi, on the other hand, is a master seamstress who sells charming DIY crafts on Etsy and at many local craft fairs. 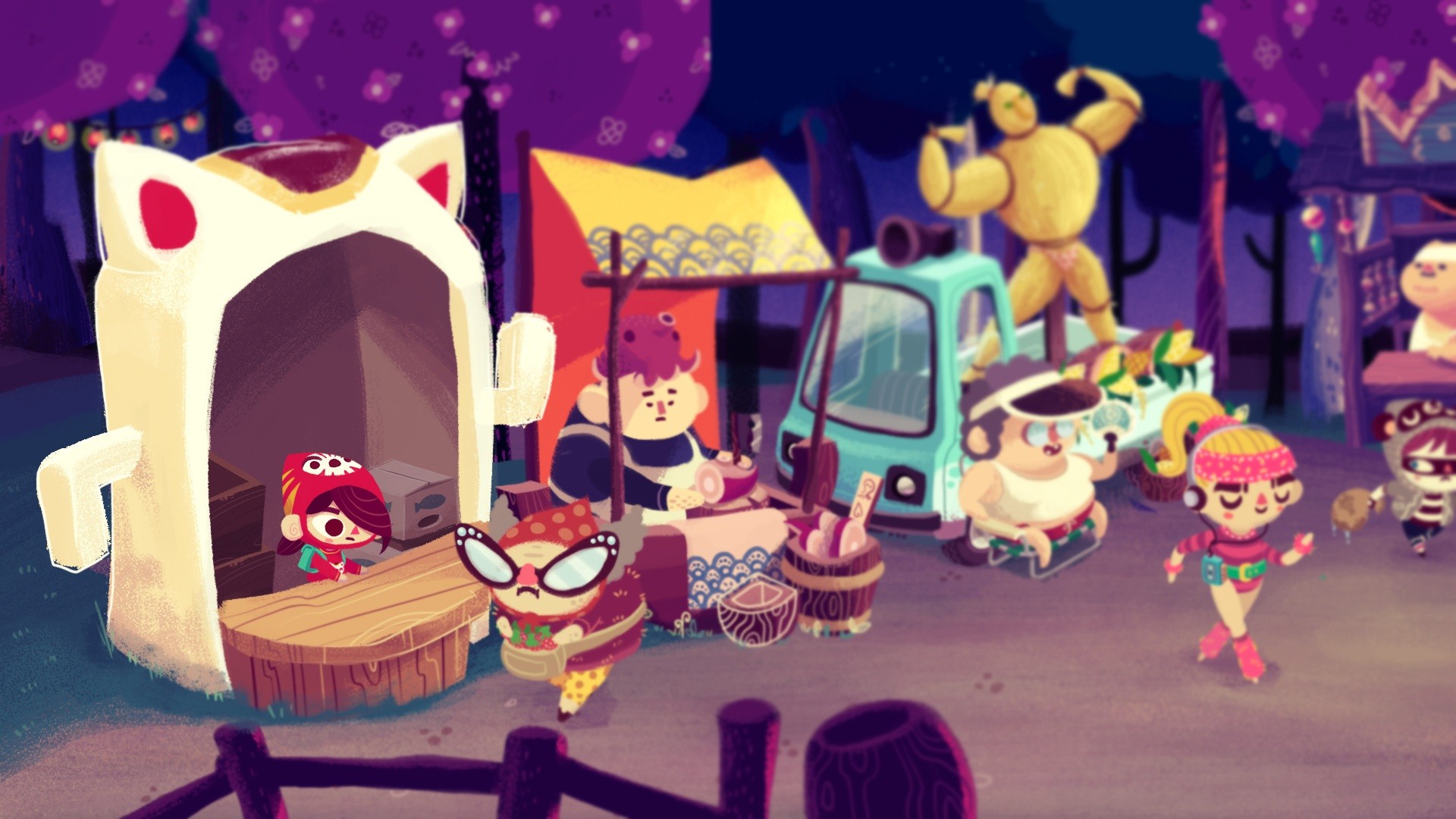 For Brent, he says Richmond Night Market’s “general vibe” is the most important takeaway for the game.

Besides satiating our culinary curiosities, a typical Richmond Night Market trip also means weaving through the crowd to find wayward friends, listening to Mandopop play under the perpetual sizzle of deep fryers, picking through the off-brand goods at a dimly-lit stall.

And, of course, taking that first walk through the market to coordinate your plan of attack on the food stalls. 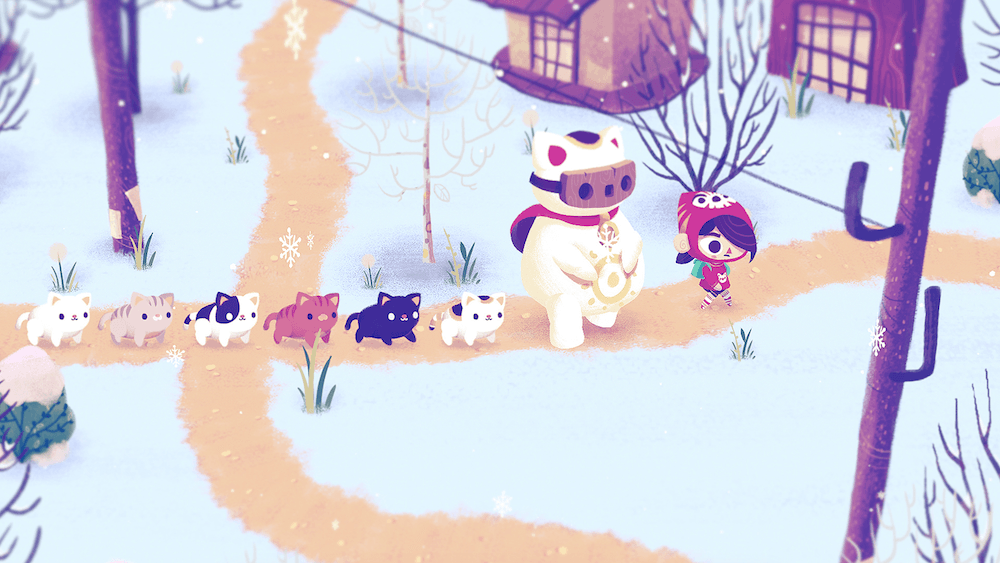 During the week, you’ll explore the island to gather resources to create crafted goods and befriend the island’s furry denizens along the way. After closing shop on the weekend, you can inject some of that new wealth back into the local economy by playing mini-games, eating new food, and buying unique collectibles. Like any good market, you can participate in extravagant stage events like Kabuki theatre and karaoke competitions.

“At the Richmond Night Market, people are going about their lives selling their wares and food, and the culmination of that is its own unique culture—something we are striving to achieve in the game.” 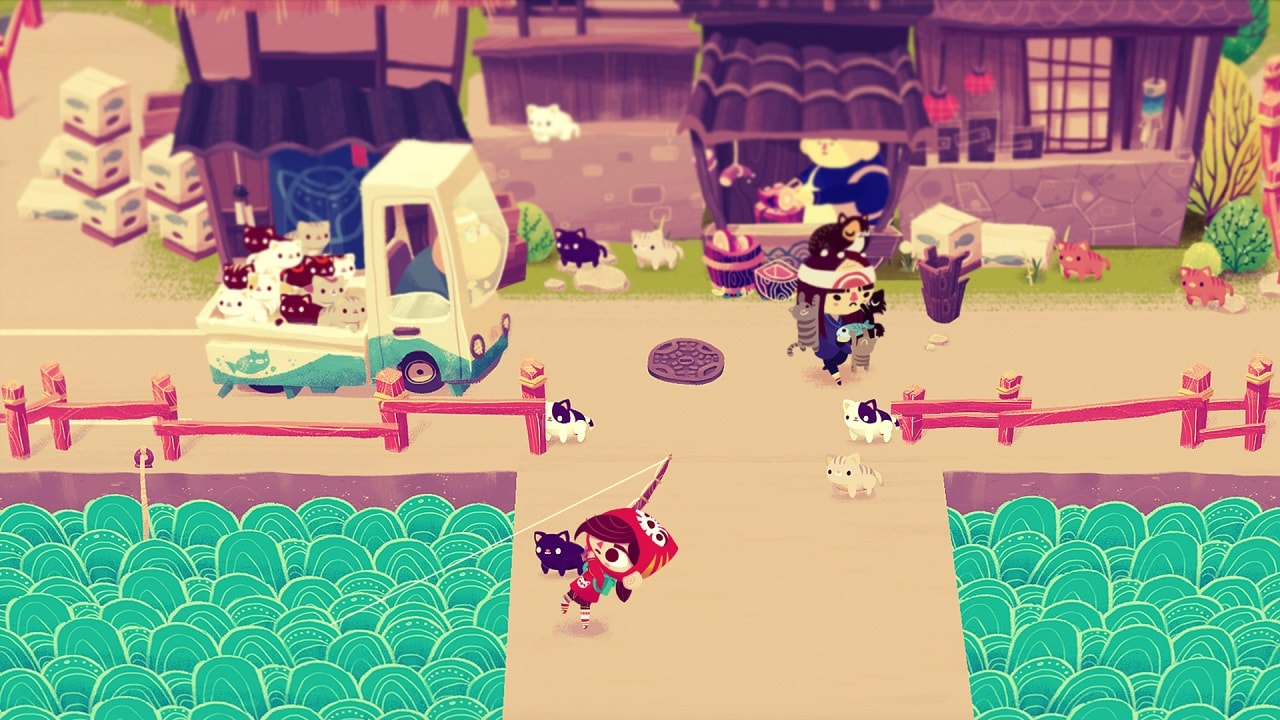 Besides that, he says the Richmond Night Market’s approach to cultural representation informed the game’s representation of another huge influence: Japanese culture.

He admires the Vancouver summer market for celebrating Asian culture without explicitly branding itself as an Asian experience. Likewise, Brent opted for a more subdued approach in channeling Japanese culture for the game.

“Never in our game do we shove it down anyone’s throats that it’s a lesson in Japanese or Asian culture or anything,” he adds.

As for Japan, Brent finds the country to be fascinating for preserving ancient traditions while simultaneously adapting to modern times.

It’s a sentiment which can be applied to Richmond Night Market as well.

Games like Mineko’s Night Market are showing us that video games, just like recent movies and TV shows, are starting to notice Vancouver as a viable setting.