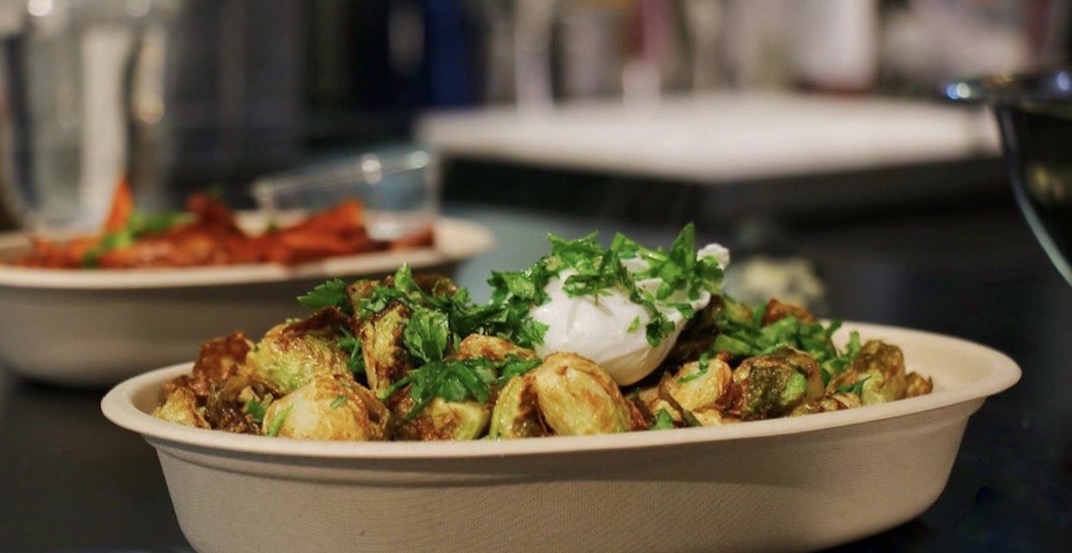 The eatery, which is located inside the popular River Market at 112-810 Quayside Drive, will be officially closing up shop on September 6.

This announcement comes just one day after Amaranthus owners revealed their new modern Italian spot, NOX, was slated to open in Coal Harbour later this year.

Amaranthus opened last spring, but its team said the effects of the pandemic eventually led to the decision to shutter.

“It was a difficult decision to close Amaranthus, but a necessary one given the circumstances,” says Alejandro Diaz, owner of Amaranthus.

“I would like to thank our employees, suppliers and customers for all of the support that they have given us.”

Employees from this concept have been transferred to New West sister spot el Santo.