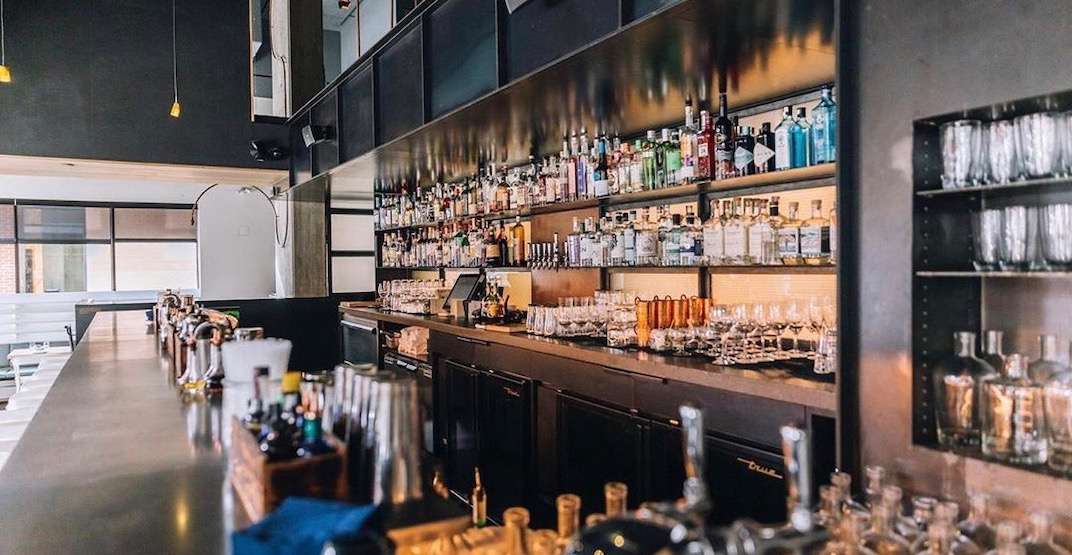 Another Vancouver restaurant has closed its doors.

Chinatown’s Juniper Kitchen + Bar quietly shuttered after its final service at the end of December.

The 100-seat Cascadian-themed restaurant was just steps away from other eateries like Juke Fried Chicken, Bao Bai, and The Keefer, and had been operating at its 185 Keefer Street address since December 2015.

Tons of locals, former employees, and friends of the restaurant headed to the Juniper during its last week of service. Many of them shared heartfelt messages saying goodbye to this spot on social media.

Looking for something to do this weekend? ⁠ Sunday Dec 29th I’ll be returning to the bar at Juniper for one last stint on the wood. We’ll be featuring some of Juniper’s Reserve Brands in several cocktails I’ve created inspired by my latest adventures. Juniper closes for good New Years Day 😥 so be sure to come by as this will be a night to remember. 🥂⁠ ⁠ #ad #sundayfunday #iwork4diageo #reservecan #reservebc #yvrcocktails #diageo #breakthrubeveragecanada #breakthrubeverage #bartender #cocktails #mixology #bar #drinks #imbibe #Breakthrumoment #truespirit #yvr #iwork4breakthru #weekend #sundayvibes

Tonight, I will be bartending once again alongside @maxborrowman at Juniper one last time. A lot of mixed emotions but I’m so proud of my team for all that we have achieved! In all my years in the industry I have never worked anywhere with a more dedicated staff which is demonstrated by the combined employment of over 15 years! So I urge you to come on by tonight to sample our delicious feature cocktails, as well as @warren.chow’s utterly mouth watering food and also share a big hug! This door is closing but I’m so excited to see what doors will open for all of us in 2020! See you later 🥂 . . 📷: @jessicakgodfrey

Daily Hive reached out to the restaurant for official comment and the reason for the closure, but did not hear back by time of publication.