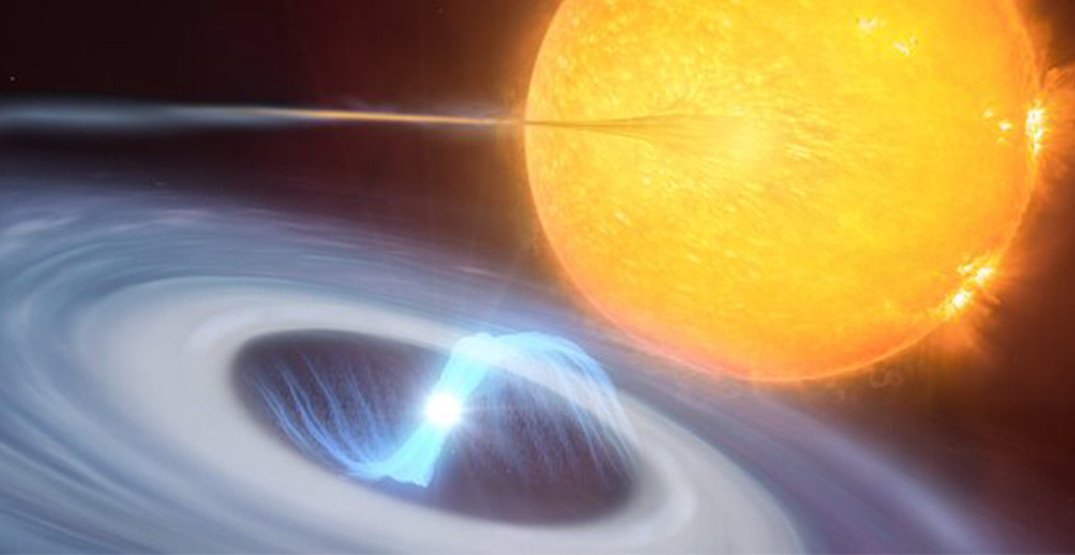 Astronomers have discovered a new type of star explosion, and despite being the smallest of the bunch, it’s still packs a stellar punch.

Called a “micronova,” it was observed by a team of astronomers using the European Southern Observatory’s Very Large Telescope (ESO’s VLT).

“We have discovered and identified for the first time what we are calling a micronova,” Simone Scaringi, an astronomer at Durham University in the UK who led the study  published on Wednesday in the journal Nature, told ESO.

Did you just hear the word “micronovae” and get curious about what they are? We got you covered! Just watch a short video#ESOCastLight #BiteSizedAstronomy #4K #UHD

“The phenomenon challenges our understanding of how thermonuclear explosions in stars occur. We thought we knew this, but this discovery proposes a totally new way to achieve them.”

So, what exactly happens during a micronova?

According to ESO, micronovae occur on white dwarfs, dead stars with a mass similar to our Sun, but as small as Earth. It’s considered “small on astronomical scales” because it omits less energy than another blast called a nova, which blows up the entire surface of a white dwarf.  A micronova is tiny compared to a supernova, which is a giant explosion that occurs during the death of a giant star.

Despite a micronova’s small size, ESO says it’s still an extremely powerful event. It’s also faster than a nova and supernova, lasting just several hours. White dwarfs with strong magnetic fields that funnel material towards the star’s magnetic poles are the optimal environment for micronovae to occur, the observatory explains.

“This leads to micro-fusion bombs going off, which have about one-millionth of the strength of a nova explosion, hence the name micronova,” Paul Groot, Radboud University astronomer and co-author of the study, said in a statement.

Don’t be fooled by the term “micro,” which implies that these explosions are small. According to ESO, just one of these blasts can burn through about 20,000,000 trillion kg of matter, or about 3.5 billion Great Pyramids of Giza.

What this means for star explosion exploration 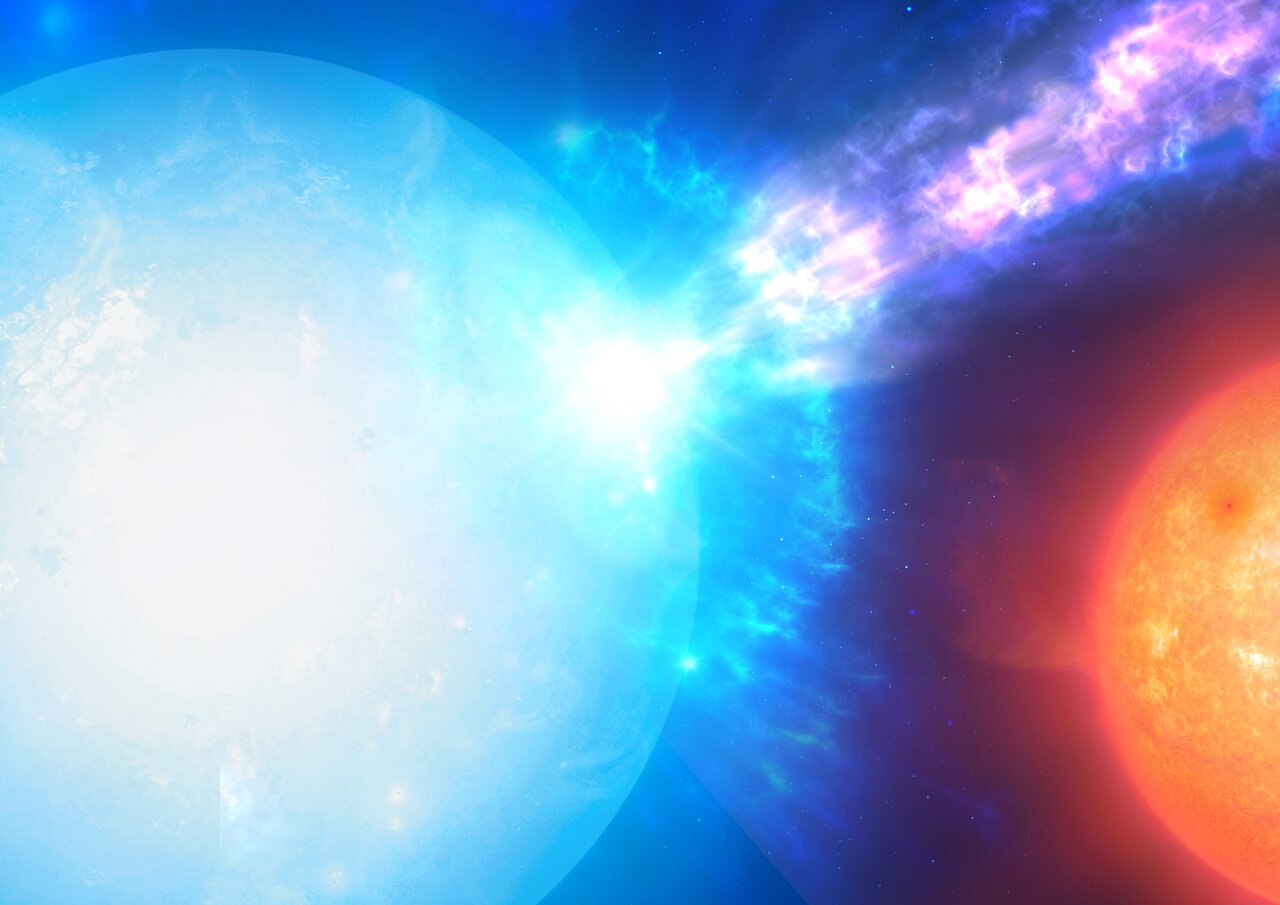 This new discovery welcomes more exploration into the research of stellar explosions.

While the team of scientists has only come across three micronovae using data from NASA’s Transiting Exoplanet Survey Satellite (TESS), they think there could be more.

“It just goes to show how dynamic the universe is. These events may actually be quite common, but because they are so fast they are difficult to catch in action,” explained Scaringi.

ESO says the team plans on capturing more of these elusive events using the VLT.