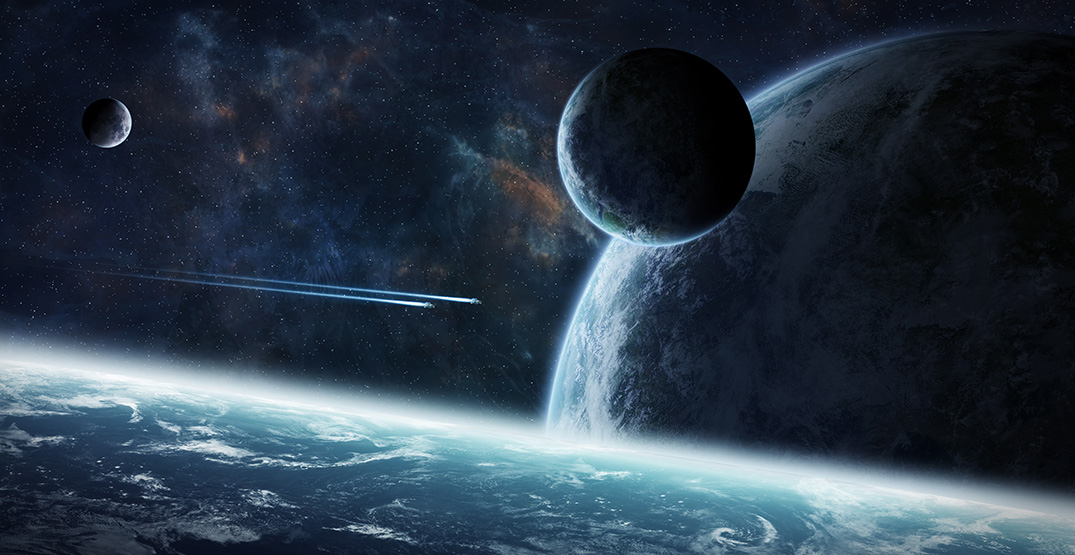 NASA’s calling it a “cosmic milestone.”

The space agency has confirmed that more than 5,000 exoplanets exist beyond our solar system — and there are still more to be discovered.

After 30 years of space exploration led by NASA space telescopes, this landmark means we’re one small step closer to finding other habitable or possibly even inhabited worlds.

“It’s not just a number,” said Jessie Christiansen, a research scientist with the NASA Exoplanet Science Institute, in a news release. “Each one of them is a new world, a brand-new planet. I get excited about every one because we don’t know anything about them.”

For most of human history, we’ve only known about the small number of planets orbiting our sun.

An exoplanet is any planet beyond our solar system, according to NASA — and there are likely hundreds of billions of these worlds in our galaxy. Most orbit other stars like our sun, but there are also “rogue planets,” which are free-floating exoplanets.

The first exoplanets were discovered in 1992 by astronomers Alexander Wolszczan and Dale Frail, who found planets outside of our solar system orbiting a neutron star.

“If you can find planets around a neutron star, planets have to be basically everywhere,” Wolszczan told NASA. “The planet production process has to be very robust.” 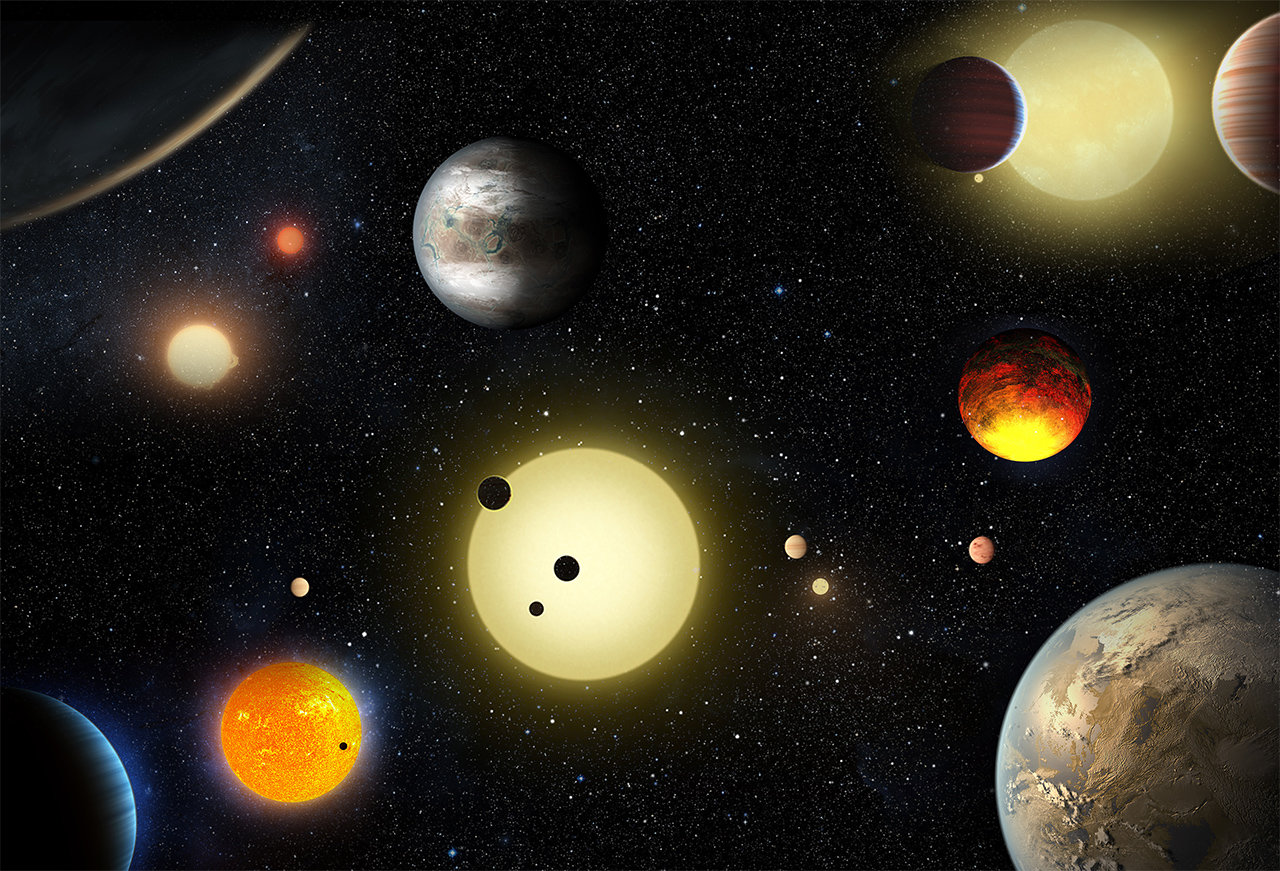 Neptunian planets are close to the size of Neptune with atmospheres composed mostly of hydrogen and helium and rocky cores.

Super-Earths are bigger than Earth, but lighter than Neptune, and are typically terrestrial planets that may not have atmospheres.

Terrestrial planets are made of rock, silicate, water, or carbon. They’re either Earth-sized or smaller. NASA says investigation into these planets could find signs of habitability.

What worlds have been discovered so far?

A majority of exoplanets have been discovered by NASA’s Kepler Space Telescope.

Some of the weirdest discoveries include a world that has two suns just like Luke Skywalker’s home planet of Tatooine in Star Wars; a planet shrouded in complete darkness; and a world that’s being torn apart by its star.

The Transiting Exoplanet Survey Satellite (TESS) continues to find new exoplanets. NASA expects the next generation of powerful telescopes, starting with the recently launched James Webb Space Telescope, to read whether some planets have habitable conditions.