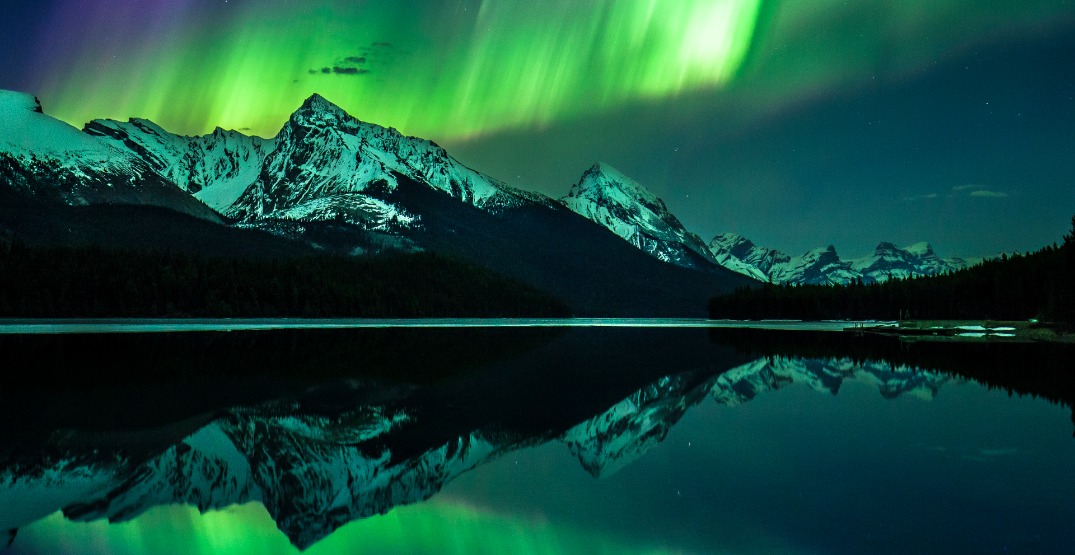 Do you ever look up at the smoggy city sky at night and think about how much you miss the stars? A clear night sky near any downtown core is hard to come by, and if you really want a good look at the cosmos, you’ll have to adventure to one of Canada’s dark sky preserves.

These spectacular sites guarantee you’ll be able to see stars, planets, and other celestial bodies you wouldn’t be able to spot from the city — weather permitting. 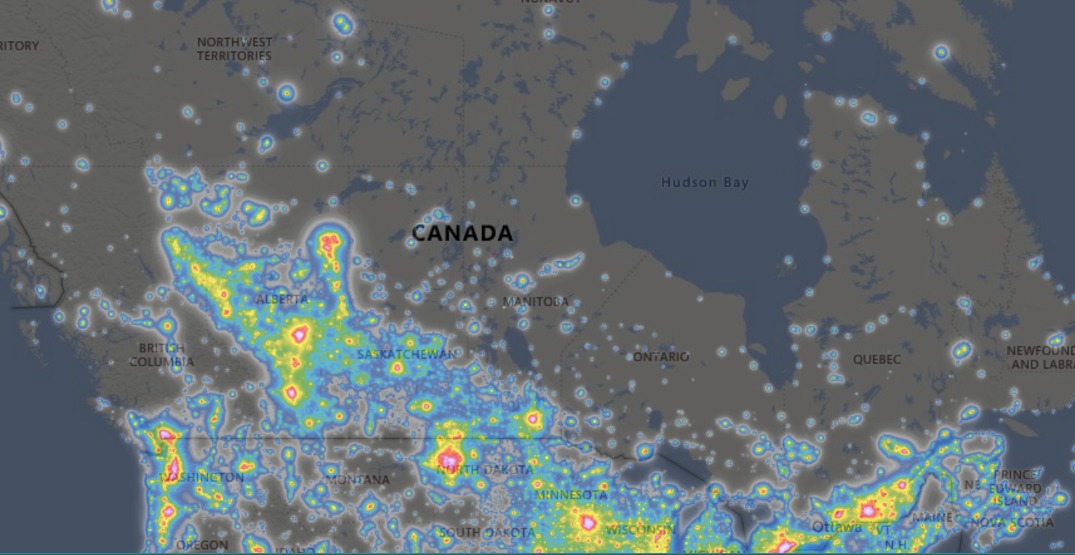 There are 26 dark sky preserves in Canada according to the Royal Astronomical Society of Canada, but there are only two in BC: Cattle Point and McDonald Park.

Ontario has the most, with eight preserves, and Alberta has six, followed by New Brunswick with four.

Bring a friend, and if you’re lucky, and you’ll both leave with a twinkle in your eye. 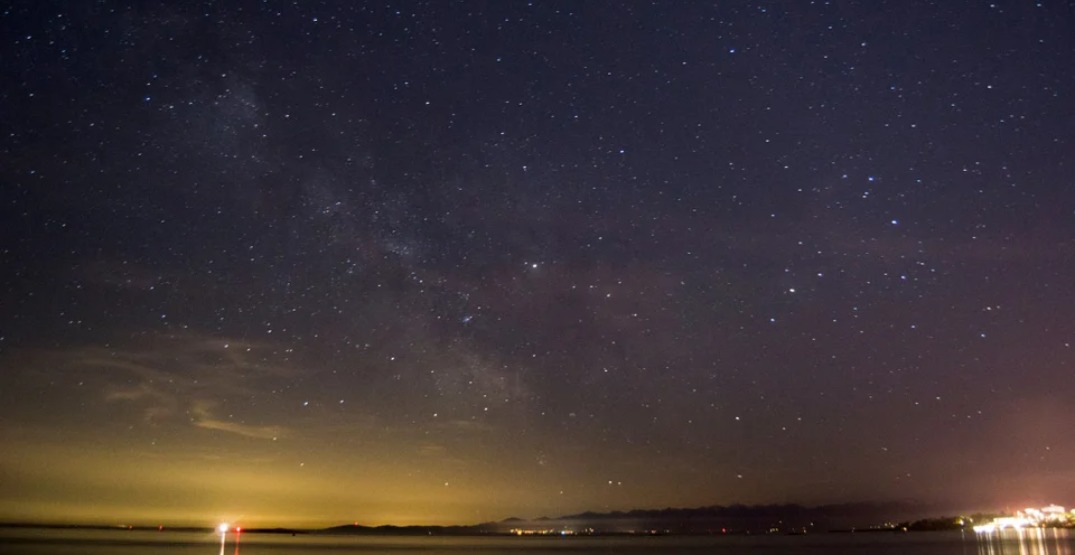 If you’re looking to connect with the night sky in BC, Victoria’s Cattle Point is the place to be. This scenic lookout only gets more gorgeous after the sun comes down and the stars pop out to say hello. 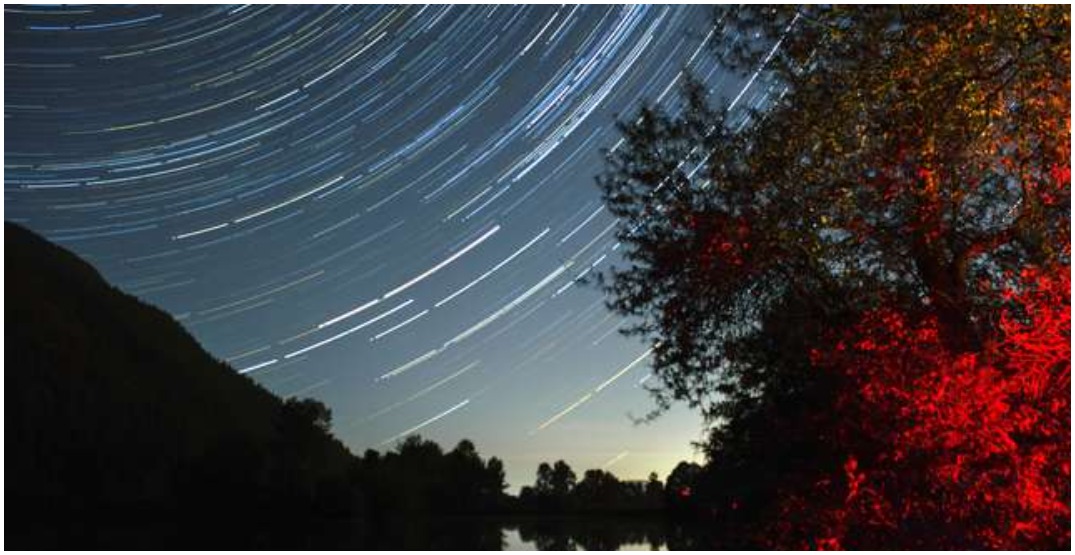 This park only stays open to the public after dark when there’s an important astronomical event going on, so plan your trip wisely to avoid getting locked in after sundown. It’s a fantastic place to see the sky if you live in Vancouver and miss the view.

The Northern Lights can be seen here depending on when you go, but if you catch it, you’ll never forget how they dance around the snow-capped peaks. Jasper is full of astounding natural beauty, and this park is no exception. 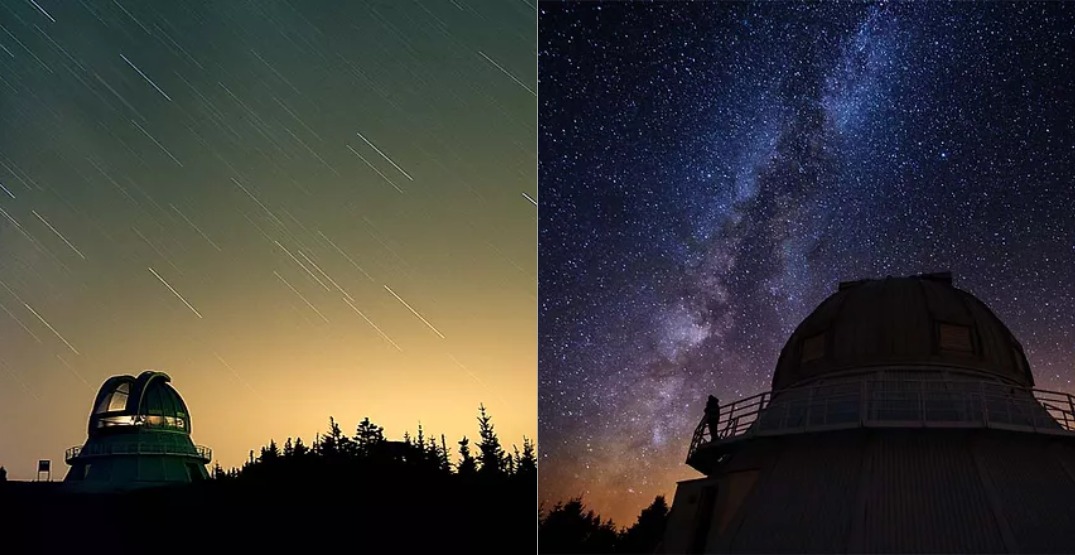 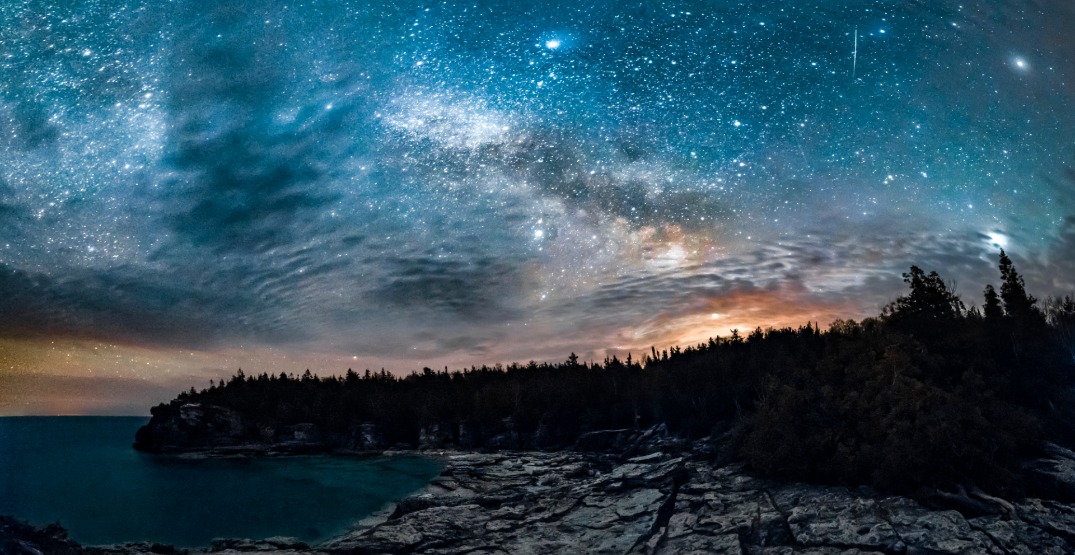 Located near the Georgian Bay, Bruce Peninsula National Park has it all: sand, sea, forest, and tons of wildlife. Black bears, rare reptiles, and ancient cedar trees can be found on the cliffs by the ocean, along with flora like orchids and ferns. 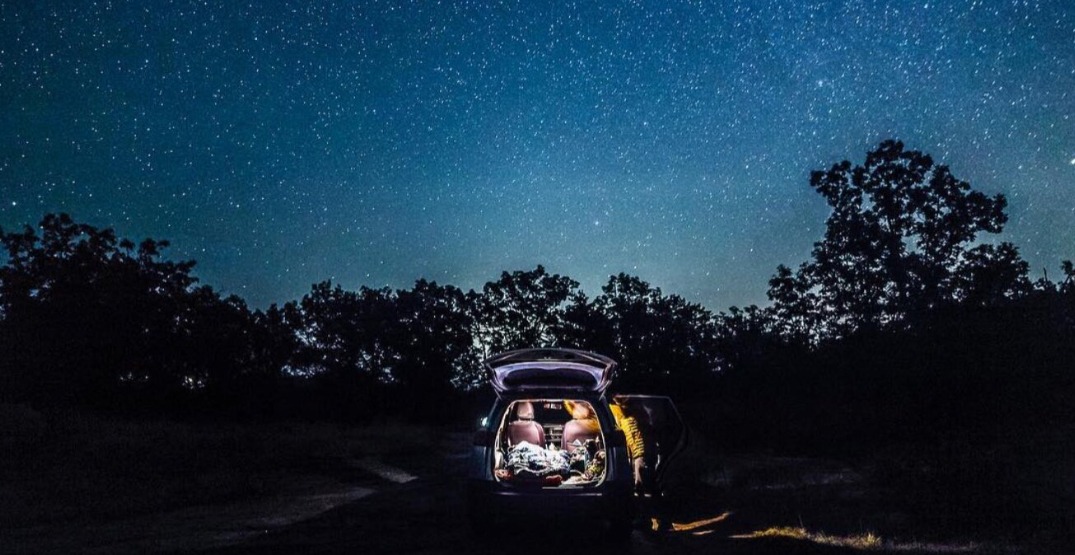 Thanks to the people who run this park, the animals, plants, and star-watching are all intact at Torrance Barrens despite human encroachment on the area. Keep an eye out for the Andromeda Galaxy and the Northern Lights for memories you’ll keep forever. 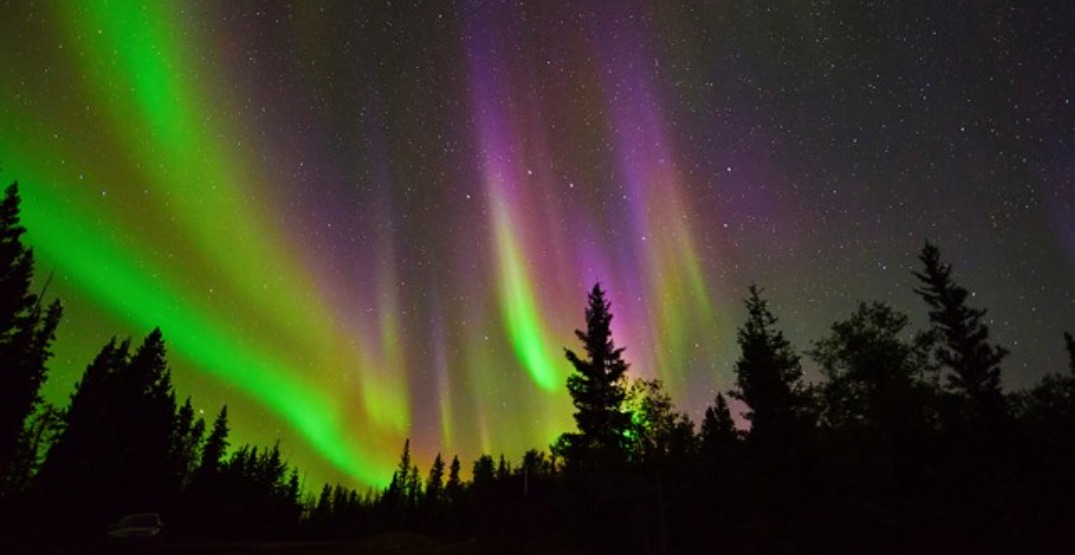 Last but definitely not least, the world’s largest dark sky preserve: Wood Buffalo National Park. The Dark Sky Festival happens there every August, when “the Milky Way spills across the sky like a starry river.”

Its website says if you’re lucky, you’ll be able to catch the Northern Lights during your next stargazing getaway.

Before you head out, dress warmly, bring your own telescope (or binoculars), and get some gear. It’s also best to only use red light when you’re there to protect your vision and ensure you can see as clearly as possible.