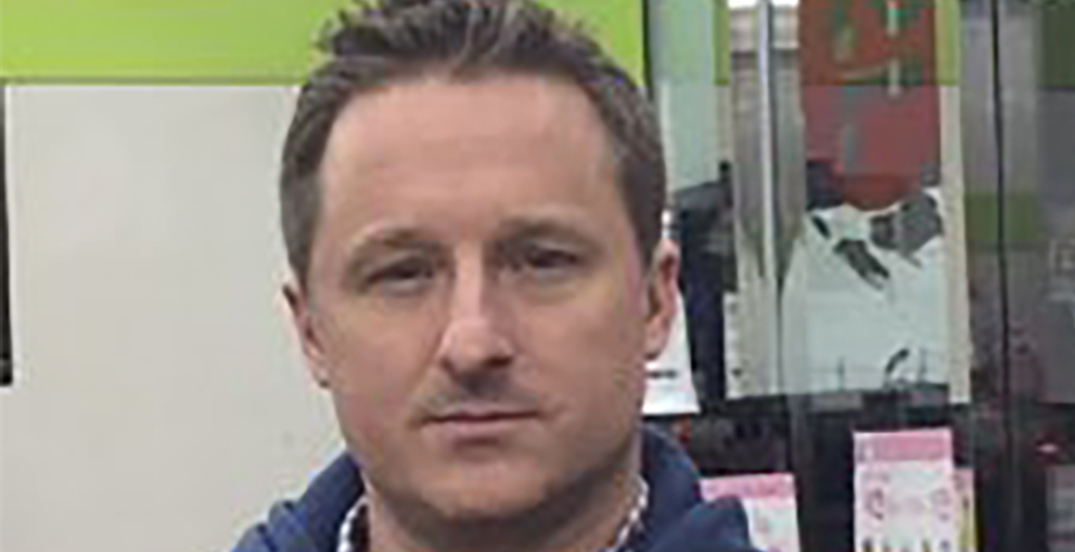 Canadian officials have condemned China’s conviction of expat Michael Spavor on espionage charges, and say they will continue to fight to bring the incarcerated Canadian home.

Spavor was sentenced to 11 years in prison by a court in Dandong, China on Wednesday. He will also face a financial penalty and be deported from China — although it’s not clear when the deportation will take place.

“The verdict for Mr. Spavor comes after more than two and a half years of arbitrary detention, a lack of transparency in the legal process, and a trial that did not satisfy even the minimum standards required by international law,” Trudeau said.

Canada condemns China’s conviction and sentencing of #MichaelSpavor in the strongest possible terms.

Spavor was arrested along with fellow Canadian Michael Kovrig in 2018, in what was widely seen as retaliation for Canada’s arrest of Huawei CFO Meng Wanzhou in Vancouver.

Spavor’s sentence was handed down on the same day Meng’s extradition hearing formally begins in BC court.

Garneau would not say whether Canada and the US would consider releasing Meng in exchange for Spavor and Kovrig. He did confirm that Spavor would appeal his conviction.

“There is absolutely no proof of espionage,” Garneau said.

Spavor first lived in Asia when he taught English in South Korea in the 1990s. He eventually founded Paektu Cultural Exchange which organizes tourism trips to North Korea. According to Spavor’s LinkedIn page, the goal of the trips is to promote greater peace and understanding.