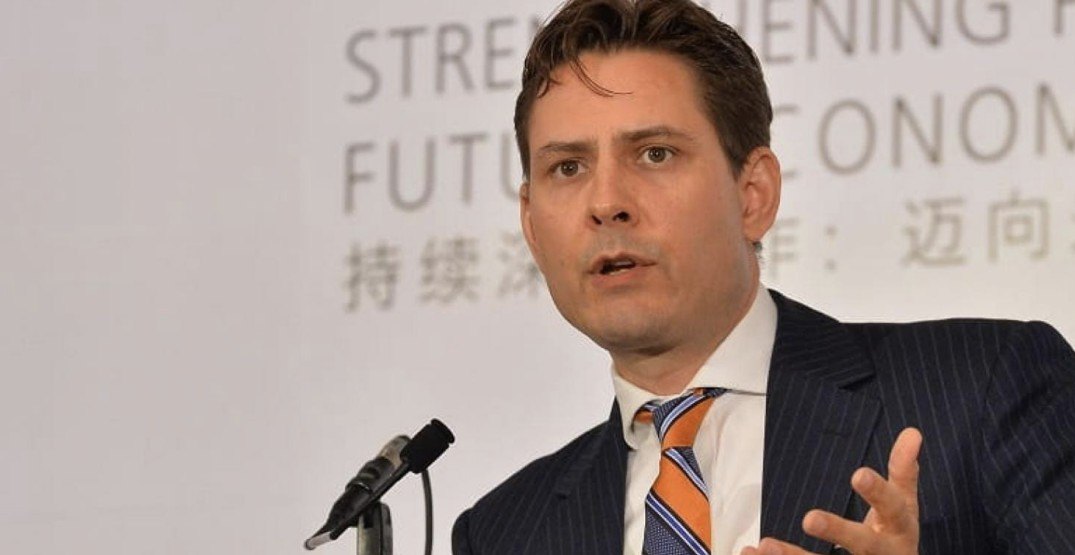 The International Crisis Group is calling for China to release its Canadian advisor, Michael Kovrig.

Between 2014 and 2016, Kovrig served as a Canadian diplomat in Beijing. Since February 2017, he has been appointed as the International Crisis Group’s senior expert for North East Asia, based in Hong Kong.

“In neither of these roles has he done or could have done anything to endanger China’s national security,” said the Crisis Group’s CEO, Robert Malley, in a statement.

In a series of tweets, Malley confirmed that Kovrig received a consular visit from the Canada’s Ambassador to China, John McCallum.

While that is welcome news, the entire @crisisgroup team and I are deeply disappointed that #MichaelKovrig is still being held without justification.

Malley said he was grateful to Canadian authorities and Canada’s Minister of Foreign Affairs, Chrystia Freeland, for their “support and constant engagement.”

2/ I’m grateful to the Canadian authorities and @cafreeland for their full support and constant engagement. We continue to press for regular access and his immediate release.

He said that Kovrig’s arrest was “perplexing” because he was “entirely transparent” with Chinese authorities.

5/ Michael was entirely transparent with Chinese authorities about his work with @CrisisGroup, including regularly meeting with dozens of Chinese officials, academics, & analysts from numerous state institutions.

6/ His arrest is all the more perplexing as it comes after a decade of good & productive engagement between @CrisisGroup & Chinese authorities.

7/ Nothing Michael did harmed China. What risks harming China is his continued arbitrary detention, which could discourage academics, members of the business community & others from visiting and engaging with the country.

“His work reflects that of Crisis Group experts worldwide, who engage with policymakers, especially those from countries in which we work, to help parties avert or find solutions to conflicts,” said Malley.

According to reports,  Kovrig and Spavor’s arrests were done in retaliation by China over Canada’s role in arresting Huawei CFO Meng Wanzhou.

In BC Supreme Court on Tuesday, Meng’s bail was set at $10 million, with $7 million of that to be made in cash. She’s also expected to be back in BC Supreme Court court on February 6, 2019, for further proceedings.