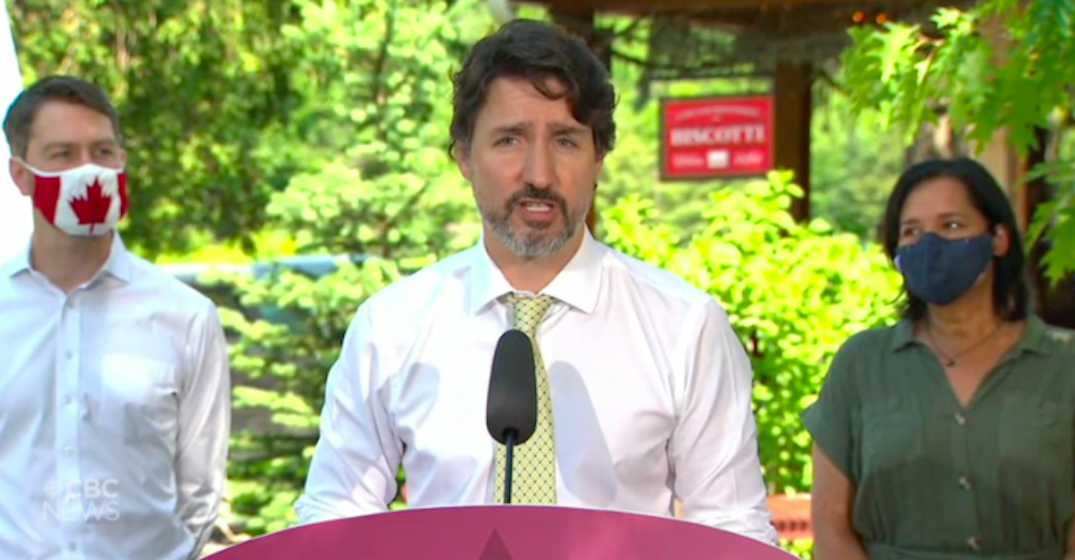 Two Canadians detained in China last year have now been charged by Chinese authorities for suspicion of spying.

Last December, former Canadian diplomat Michael Kovrig and businessman Michael Spavor were detained in China. At the time of their arrest, there was speculation that their detainment was done in retaliation by China over Canada’s role in arresting Huawei CFO Meng Wanzhou, but the Canadian government did not confirm this.

“We are deeply concerned by the arbitrary detention by Chinese authorities of two Canadians earlier this month and call for their immediate release,” said Canadian Minister of Foreign Affairs Chrystia Freeland in a statement at the time.

Freeland had stated that Canada was conducting “fair, unbiased and transparent legal proceeding with respect to Meng Wanzhou.”

“Canada respects its international legal commitments, including by honouring its extradition treaty with the United States,” she said. “The rule of law is fundamental to all free societies; we will defend and uphold this principle.”

This week, it was announced that Kovrig and Spavor are now facing charges.

Late last month, a BC Supreme Court judge ruled that Wanzhou must stay in Canada and keep fighting the US extradition order.

In her decision, Justice Heather Holmes wrote that “as a matter of law, the double criminality requirement for extradition is capable of being met in this case.”

On Friday morning, Trudeau responded to the news that “the two Michaels,” as they have come to be known, have now officially been charged by Chinese authorities.

“We are, of course, disappointed with the decision and the next step taken by the Chinese in the case of the two Michaels,” he said. “We offer all our support and sympathies to the families of Michaeal Kovrig and Michael Spavor, who are obviously living a difficult moment today, as they have been for well over a year, in this arbitrary detention.”

Trudeau said the Canadian government has “continued to express our disappointment with the Chinese detention of these two Canadians, and we will continue to advocate for their release and their return to Canada while highlighting that we have an independent judicial system that is going through its processes in a way that is separate from political interference.”

He called the issue “an important one that we will keep working on — not just directly with the Chinese government but alongside our friends and allies around the world who are equally concerned with this arbitrary detention.”