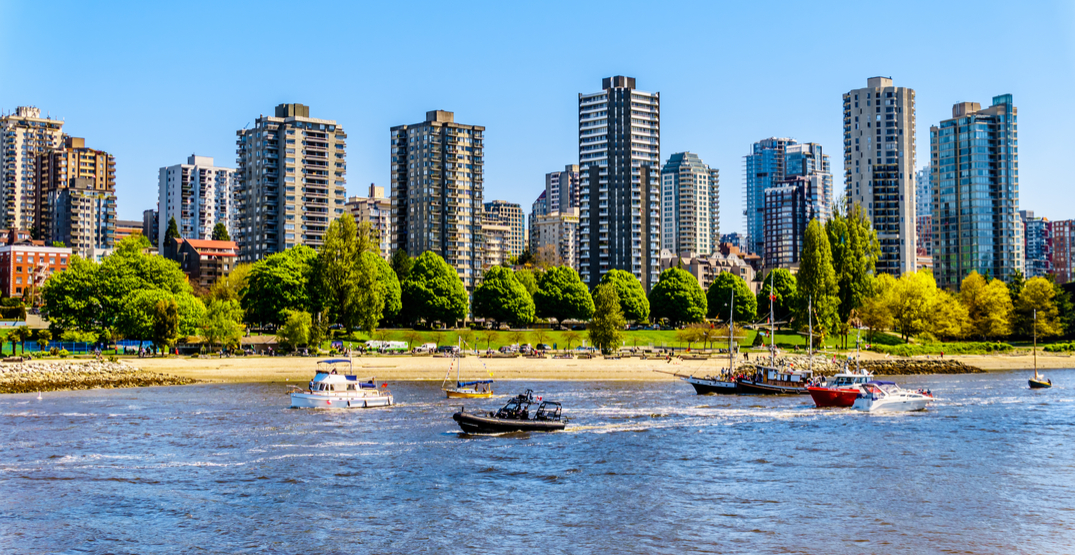 The City of Vancouver has recently released their latest report on Metro Vancouver and the Fraser Valley’s air quality for 2017 and early 2018.

The seventh annual report was released on national Clean Air Day and reveals the progress made on air quality and climate change projects taken on by the city.

This year’s report contains a number of positives, and although changes may have been incremental in size, they were still a move in the right direction.

The improvements in air quality are a rather remarkable feat, especially considering a string of heavy smoke from wildfires, which evidently took a toll on Metro Vancouver’s air quality.

According to the report, even though the “wildfire smoke significantly affected air quality last year, several emission-reduction actions, such as more stringent objectives for sulphur dioxide (SO2), helped to improve it.”

The report also reads about the effects of emissions and emission-reduction objectives over the past year.

In a larger picture, greenhouse gas emissions (GHG) in Metro Vancouver have decreased by approximately two percent compared to 2010.

Factors like the heating and cooling of buildings have decreased by 10%, partly thanks to reduced natural gas consumption but also due to improved efficiency of equipment.

Contributing factors for GHG emissions (Caring for the Air 2018)

Other contributing factors saw increases. Industrial sources became a larger contributor of GHGs due to “economic growth in the cement and petroleum products sector.” Vehicle traffic emissions also grew because of a growth in the population and economy.

The report concludes that “while a modest decrease [in GHG] is encouraging, more needs to be done.”

Emissions for smog-forming pollutants, chemicals often found in chemical products, cars and trucks, marine vessels, industrial sources, and non-road engines, have also been on the decline – since 1995, actually. The trend is expected to continue through to 2030, even with an increase in population.

One of the biggest things Metro Vancouver will be investigating is how to reduce the amount of air pollutants released from personal vehicles. The report explains that while new vehicles are much cleaner than 20 years ago, the personal vehicle fleet remains the dominant source of pollutants in our region.