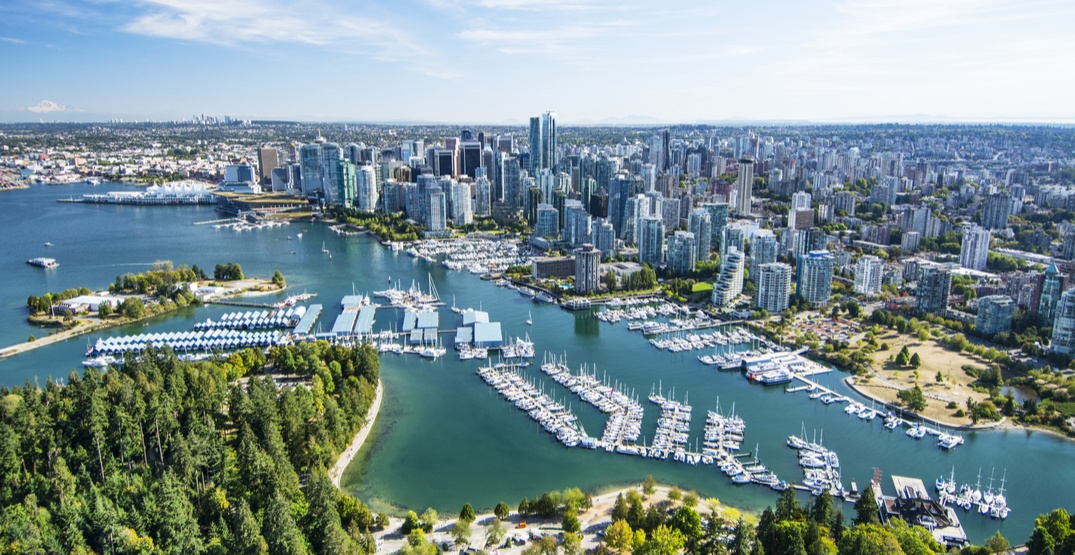 After more than a week, Metro Vancouver’s heat warning has finally been called off, making way for cooler temperatures across the lower mainland.

And rain, since apparently, it has to be either blazing hot or pouring outside.

Temperatures have seen a drastic drop from the past week’s 30° hot streak. Base temperatures entering the long weekend and early next week reach the low twenties, a climate that some will consider a very welcome change.

Rain enters the forecast on Thursday and Friday with a 40% chance of showers.

A special air quality statement is in effect for:

Environment Canada notes that air quality conditions have improved compared to previous days and are expected to continue to improve as the weather changes.

Although a noticeable haze remains due to a layer of wildfire smoke over the South Coast, particulate matter is no longer part of the air quality advisory.

The advisory for ground-level ozone, which has been in place since Saturday, July 28, is expected to persist until tomorrow afternoon.

Until then, remember to avoid strenuous outdoor activity if possible, especially in the mid-afternoon and early evening when ozone levels are the highest.