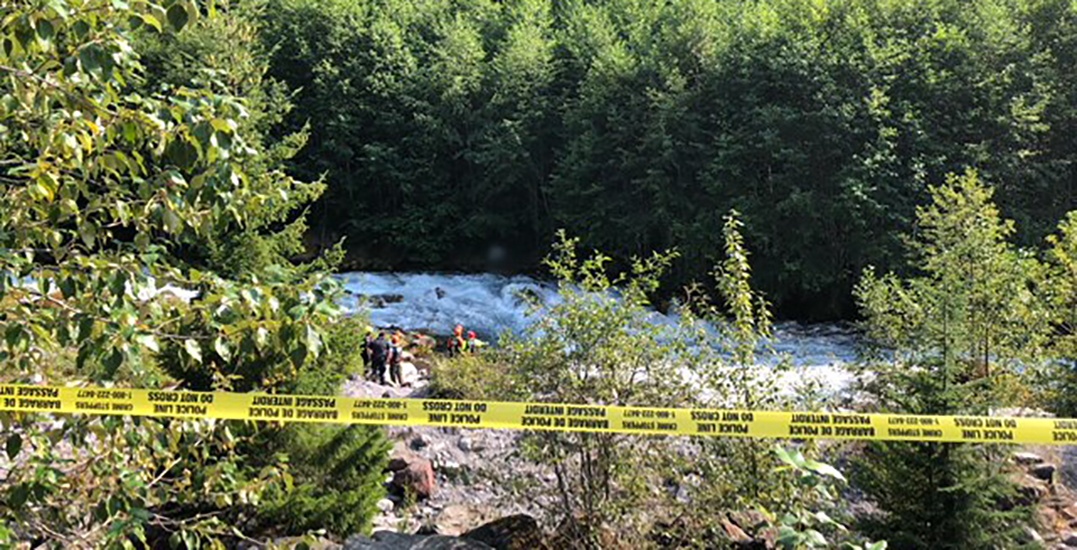 A 23-year-0ld hiker has died after being swept away in fast-moving waters near Garibaldi Lake.

The incident took place on Sunday, July 29, at approximately 2:50 pm.

The Squamish RCMP fielded multiple calls, all reporting a man and a woman who had been swept away in Rubble Creek, a body of water located in the Garibaldi Lake Provincial Park.

The two swept away by the current were a 27-year-old man from Surrey and a 23-year-old woman from Burnaby. They were hiking in the area and had decided to cool down in Rubble Creek.

Squamish RCMP, Squamish Fire, BC Ambulance, BC Parks, and Squamish, Whistler, and Pemberton Search and Rescue (SAR) all attended to the scene. 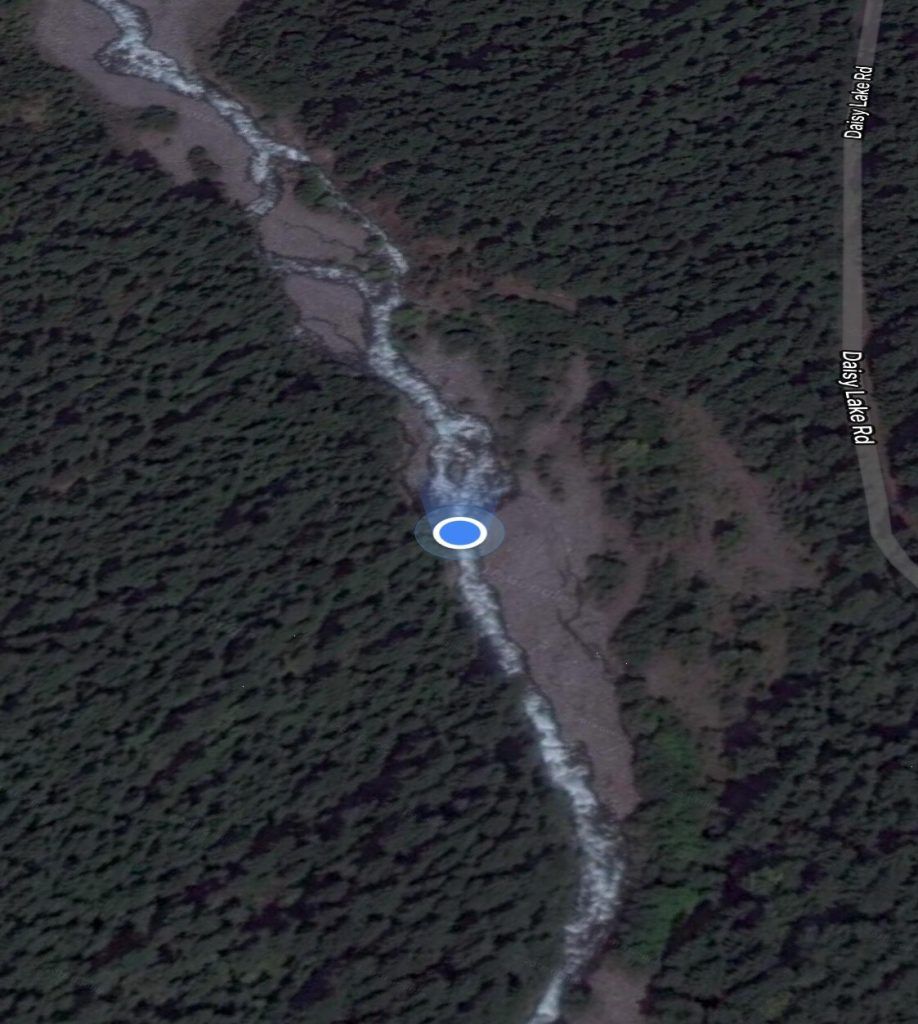 The man was able to get himself to shore with minor injuries and was later rescued by SAR’s swift water team.

Unfortunately, the woman was carried away in the extreme current and was only located by SAR teams several hours after the initial fall. She was found 800 metres downstream from where she fell in.

Corporal Sascha Banks of the Coquitlam RCMP explains that authorities have seen “far too many tragic incidents over the past few months.”

“We want people to come and see our beautiful area and explore but you need to be prepared, to be educated, to be safe, and to understand the fast-moving waters in this region.”

The BC Coroner’s Services has now taken over the investigation.

The woman’s family has been notified, however, her name will not be released to the public at this time.