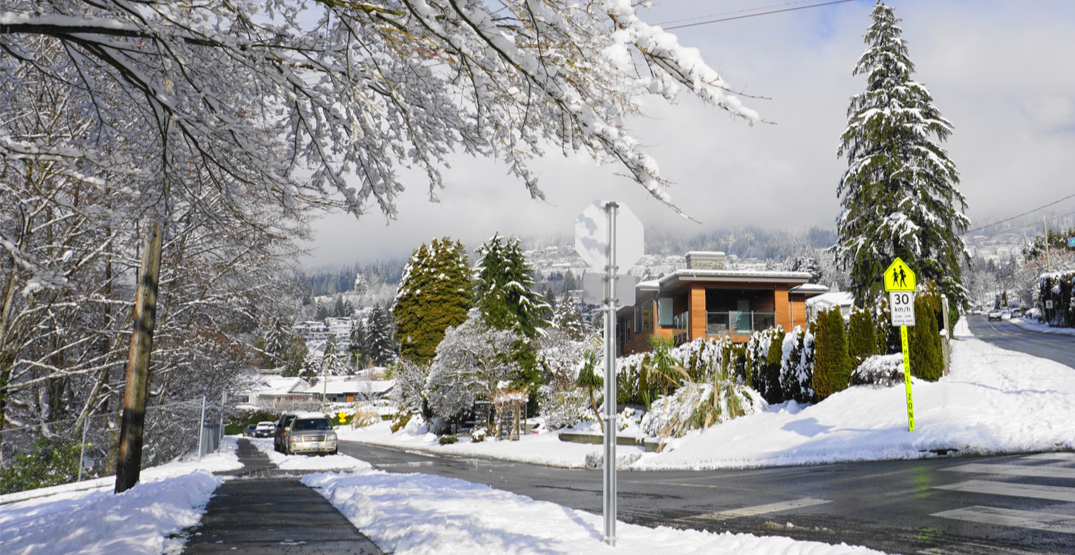 An approaching weather system will bring a chance to Metro Vancouver, starting over Vancouver Island Sunday night and spreading to the mainland overnight. Environment Canada says snowfall amounts between 2 to 5 cm are likely for the Lower Mainland.

Snow is likely to taper off on Monday morning and Metro Vancouver could get wet snow or snow mixed with rain.

The agency warns that the weather system’s strength is uncertain. Some of their forecast models show “the potential for even higher snowfall amounts into Monday morning.”

According to the current forecast for Vancouver, temperatures will dip down to below freezing Sunday night with flakes in store for the city on Monday, December 6. 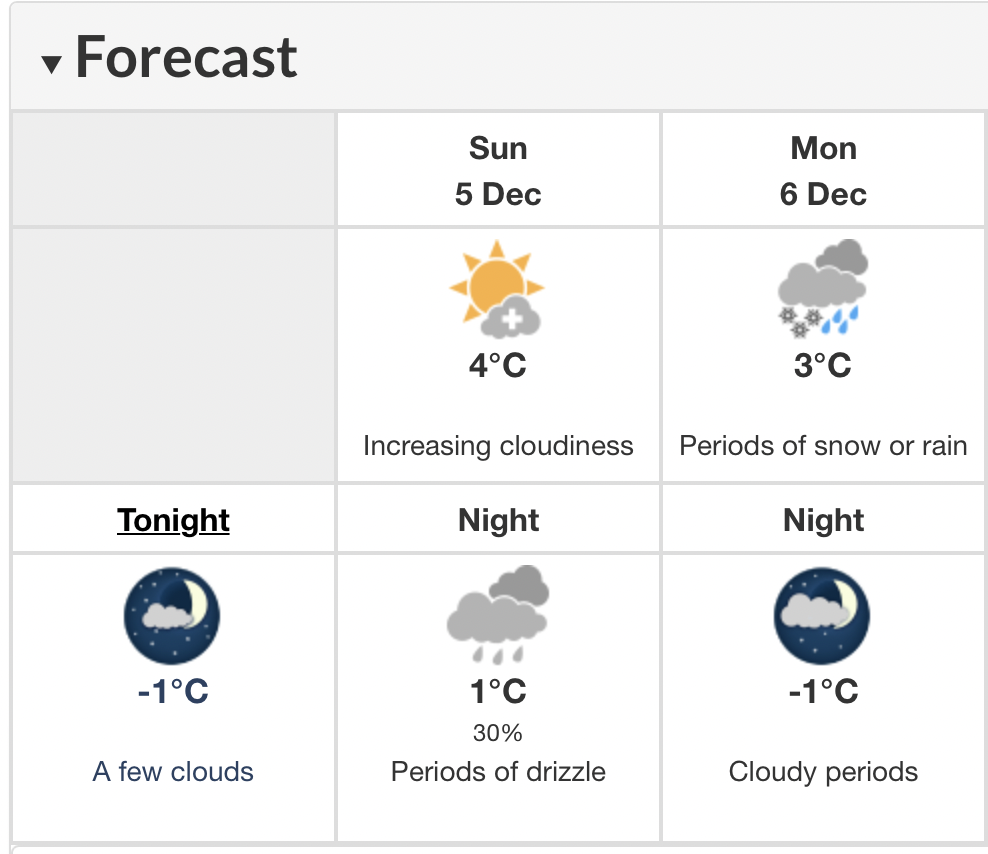 Keep up with Environment Canada for the latest alerts and plan ahead for a potentially messy commute on Monday.