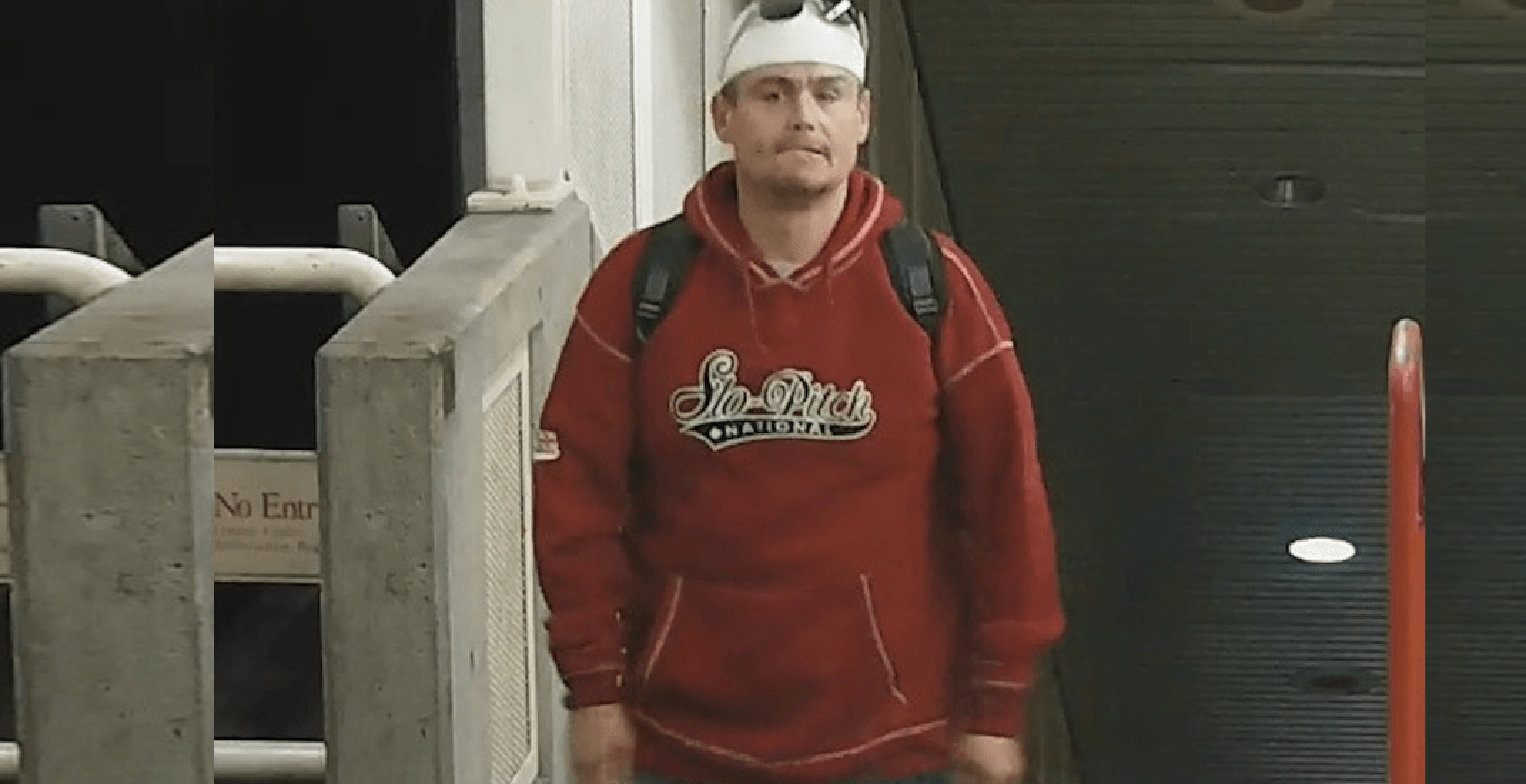 Metro Vancouver Transit Police are “very concerned” with the violence displayed by a suspect who allegedly committed two robberies and choked the victims unconscious in both instances.

In a release, transit police say the first incident took place on August 18 at approximately 12:15 am. The suspect reportedly befriended a 45-year-old man who was onboard a bus to Marine Drive Canada Station.

The suspect followed him off the bus to an unknown location near the station and asked for a cigarette.

When the victim refused, the suspect walked away and returned to tackle the victim, placing him in a headlock until he was unconsciousness.

When the victim regained consciousness, the suspect demanded he buy him a drink at the station. The victim complied and when he entered the store, the suspect took off with his phone and boarded a Canada Line Train.

The second incident took place on August 30 at approximately 11:45 pm. The suspect struck up a conversation with a 26-year-old man as he entered Stadium SkyTrain Station.

The victim felt unsafe and tried to get away, but the suspect allegedly grabbed him and placed him in a headlock until he was unconscious. The suspect stole the victim’s wallet and his credit card was used to make a $400 purchase from a convenience store.

In both encounters, the suspect had a pair of white-framed glasses with reflective lenses worn propped on his head.

“Transit Police are very concerned by the level of violence this suspect is willing to use,” said authorities in a statement.