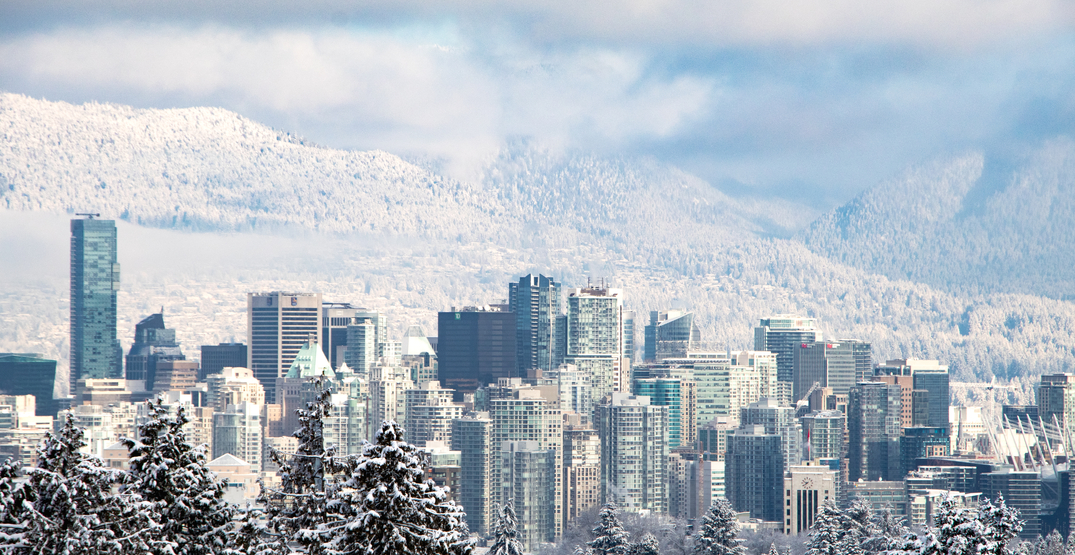 Environment Canada has issued a snowfall warning for parts of Metro Vancouver, and some areas could see up to 15 centimetres of flurries.

The warning was issued early Saturday morning, and is in effect for several areas:

According to the alert, between five and 15 centimetres of snow is expected to accumulate across the south coast before Sunday afternoon.

Snow or rain are expected to begin this evening on Vancouver Island and the Sunshine Coast. The weather will start later this evening, possibly around midnight, for the Lower Mainland and Malahat Highway.

Any rain will change to snow by early Sunday morning, according to Environment Canada.

Communities near the water, such as Comox, Parksville, Nanaimo and downtown Vancouver, will see up to five centimetres of snow accumulate.

Higher elevations and inland sections of Metro Vancouver and Fraser Valley, as well as Vancouver Island and the Sunshine Coast, will see more snow gather, according to the alert.

Elevations of 300 metres in Metro Vancouver could see up to 10 centimetres of snow, as could the Malahat Highway. Parts of East Vancouver Island are expected to see 10 to 15 centimetres fall.

The snow is expected to change to rain by late Sunday afternoon.