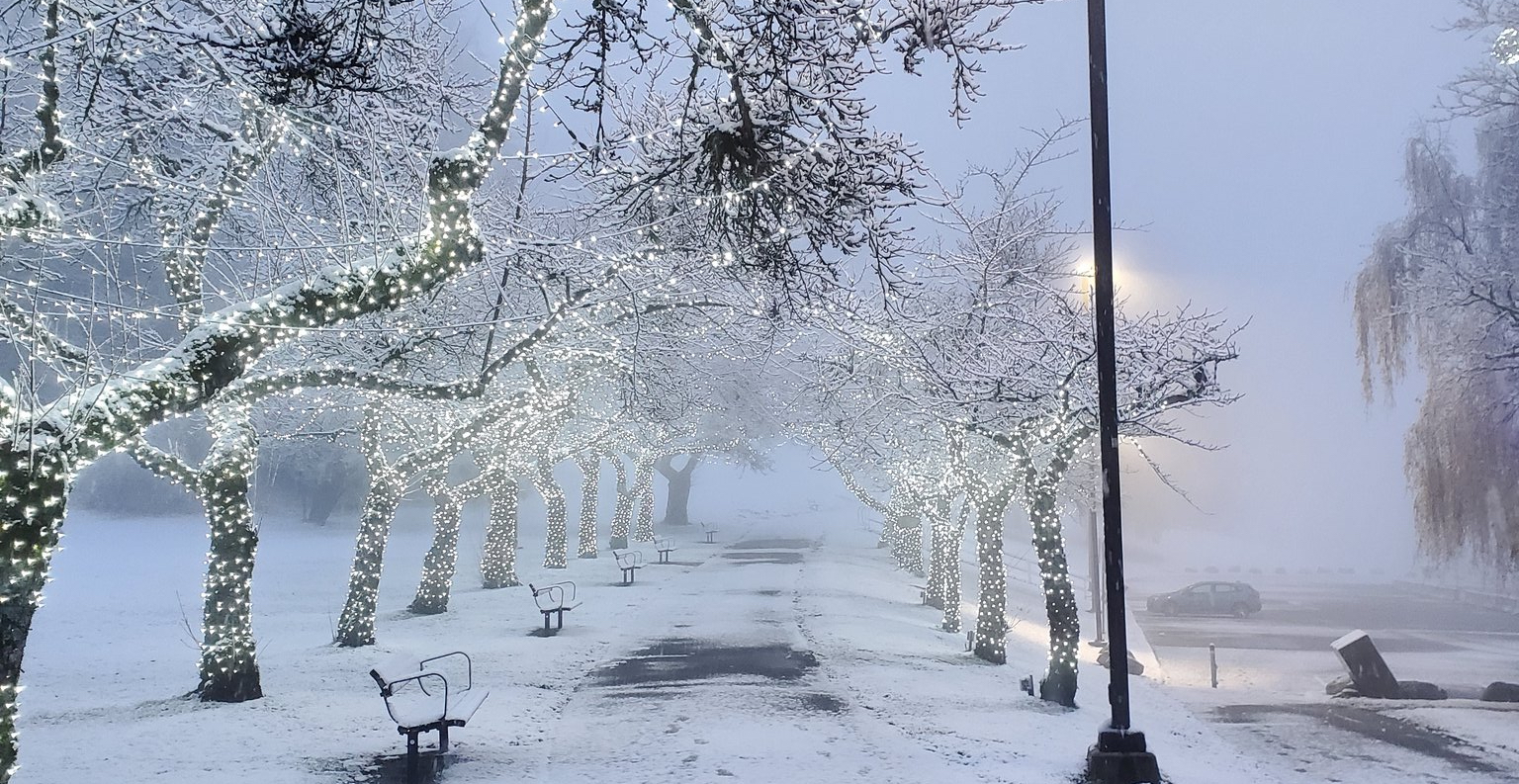 If you’ve been loving the snow in Vancouver recently, then you’re in for a treat. According to a new special weather statement from Environment Canada, Metro Vancouver can expect a fresh dump of snow.

The special weather statement is in effect for:

The snow will fall from Wednesday night through Thursday morning.

Environment Canada remarks that with the storm system moving across the BC south coast Wednesday night, the “ample cold air in place” will create widespread snow.

In addition to the new special weather statement, the arctic outflow warning is still in effect for the region bringing wind chill values near or below minus 20 to parts of the south coast.

Although temperatures are expected to increase on Wednesday and the cold wind chill will moderate, it’ll still be cold enough to snow. 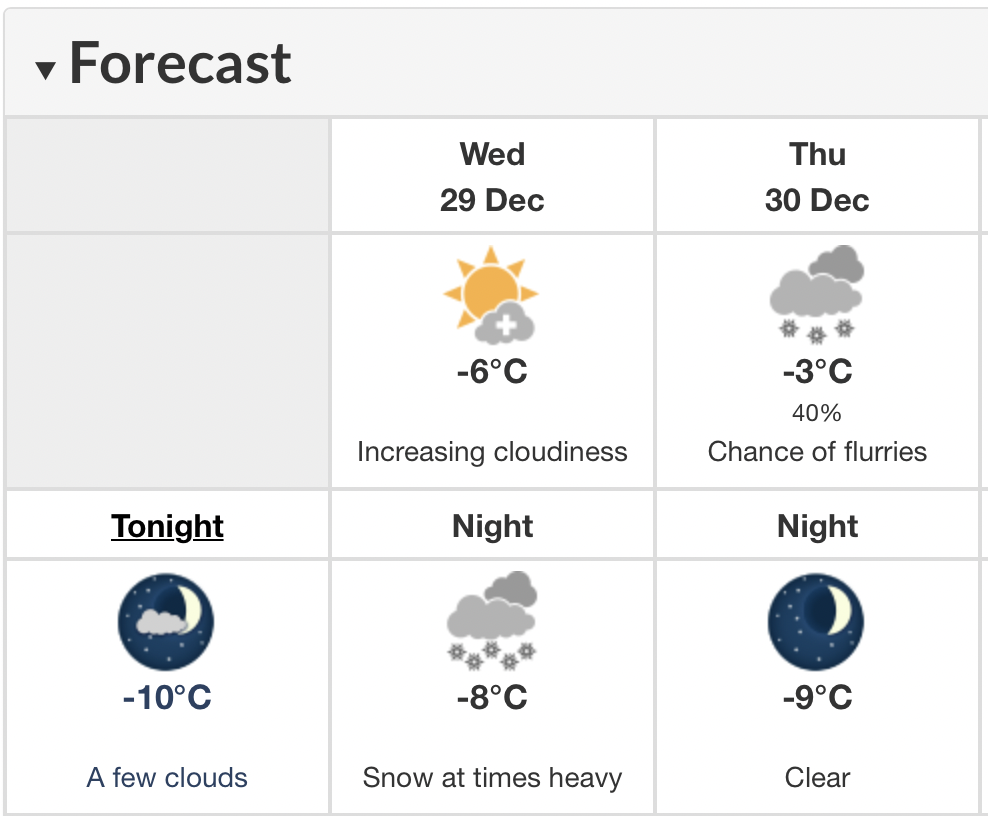 The forecast calls for a clear night on Tuesday, December 28. Then, on Wednesday, the clouds will increase during the day, resulting in snow overnight and during the day on Thursday before clearing up, so keep your winter boots and mitts handy because you’ll need them this week.

When snow falls quickly, the road conditions can change quickly and visibility can be affected.

If you’re travelling on the roads in BC, you can visit DriveBC to get updates on the highways.