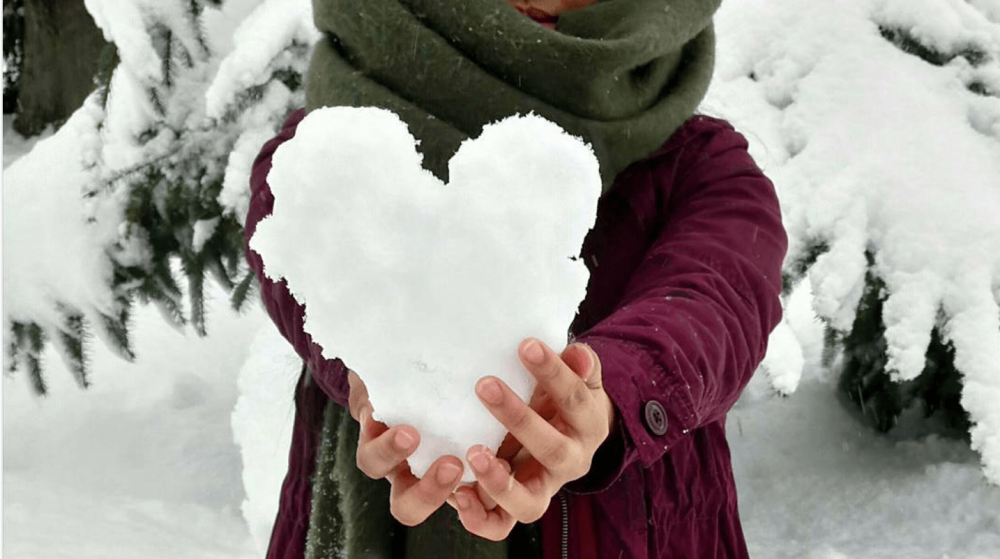 Well yesterday’s weather warning came true for some parts of Metro Vancouver last night, with Mother Nature delivering a wintery blast that had Vancouverites waking up to a dusting of snow.

Surrey, Burnaby, and the Tri-Cities were among the areas that were most affected. There is no longer a snowfall warning in effect for the region however forecasts suggest that there is a 30% chance of more flurries on Friday morning.

Take a look at the pictures below to see what the snow was like across the city.

Woke up to a winter wonderland. #snow #vancouver #nature #socold

Translink, you never fail. To fail. Over an hour wait for the skytrain, so here’s a #tb of when I thought I’d get to work on time ❄❄ • • • #firstsnowfall #vancouver #bc #fall #winter #earlymornings #snow #potd #translink

It snowed. Wtf? The leaves are still on the trees. #toosoon #yvr #burnaby #vancity #vancouver #snow

Not much, but it still counts! #Vancouver #firstsnowfall