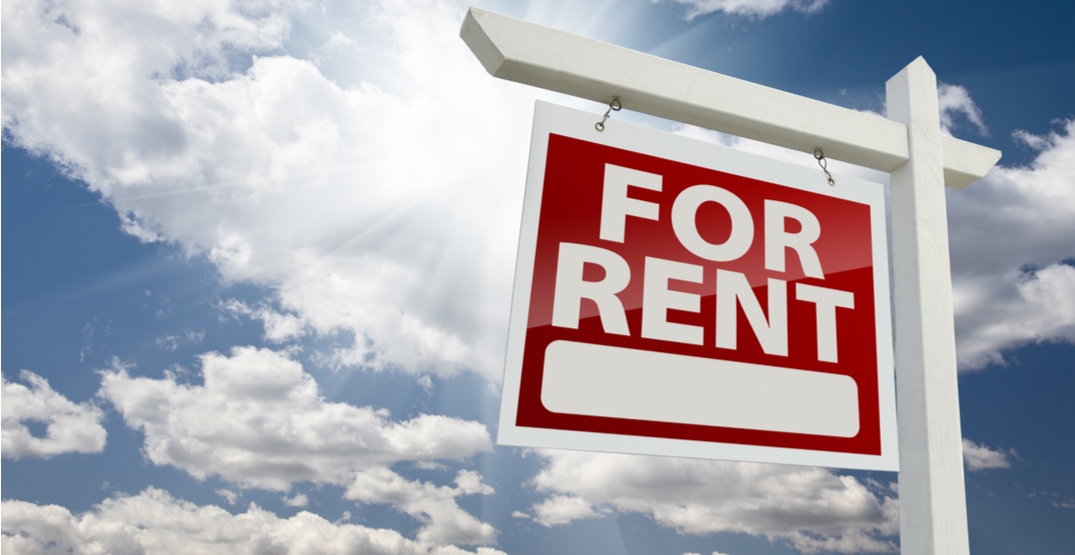 For the fourth consecutive month, rental rates have increased across the country, including in Vancouver. 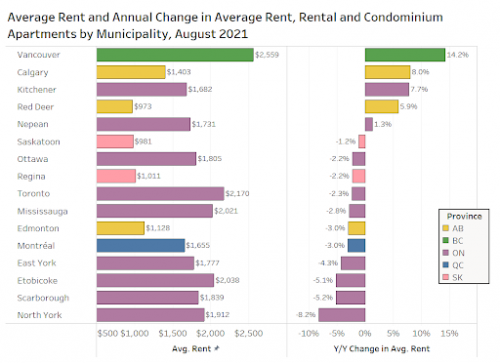 Last year, the average rental rate saw significant declines but has been creeping back up since earlier this year, according to Rentals.ca’s and Bullpen Research & Consulting’s latest National Rent Report.

“The rental market continued its upward trend on a national basis in August as some normalcy returns to the country,” said Ben Myers, president of Bullpen Research & Consulting.

“With elementary schools opening in September, there was strong rent growth for single-family properties again in August. Toronto and Vancouver are experiencing huge rental demand, especially for higher-end condos.”