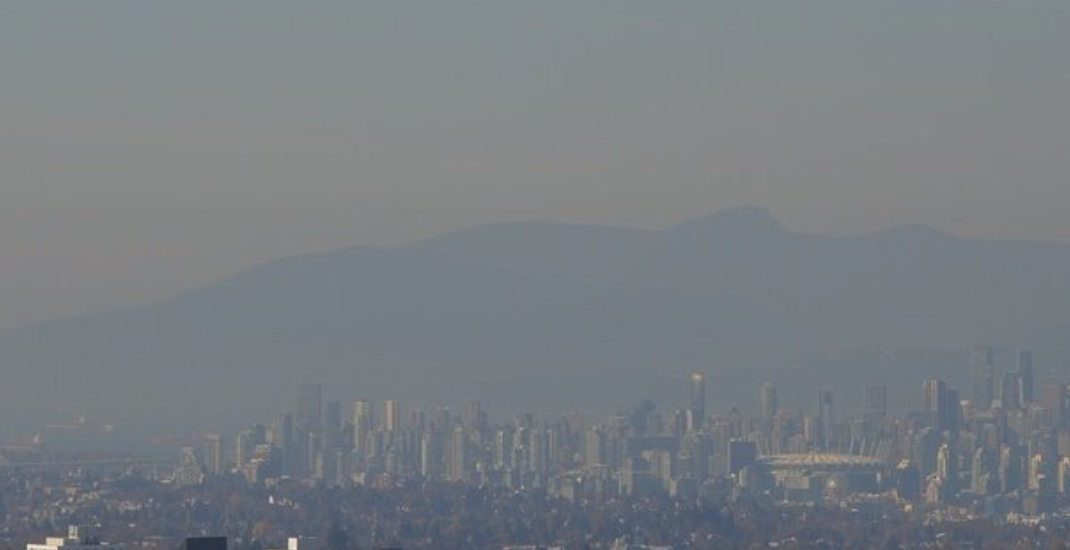 Metro Vancouver and the Fraser Valley Regional District remain under an Air Quality Advisory for a fourth straight day due to wildfire smoke.

Metro Vancouver continued its advisory on Sunday, warning that high concentrations of fine particulate matter that are expected to persist through the day.

Environment Canada has also issued a special air quality statement for both regions.

“Smoke from wildfires burning in BC, Washington, Oregon, and California has contributed to elevated concentrations of fine particulate matter and hazy skies,” Metro Vancouver said.

The advisory is also being extended due to the potential for high concentrations of ground-level ozone, spurred by the hot and smoky conditions.

“It is anticipated that the air quality advisories for both smoke and ozone will be ended later this morning,” Metro Vancouver said.

Until the advisories are lifted, those with chronic underlying medical conditions or acute infections should postpone or reduce outdoor physical activity.

Anyone experiencing symptoms such as chest discomfort, shortness of breath, coughing, or wheezing should seek medical attention.