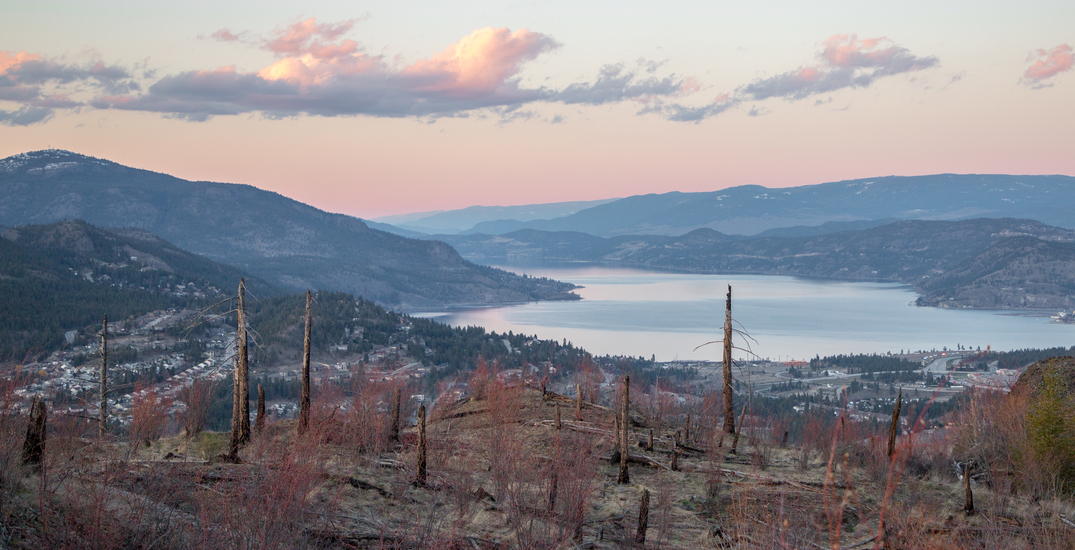 With warm, dry weather returning to the province, the wildfires burning across British Columbia are expected to grow as August rolls on.

Although recent rainfall will help fire-suppression efforts in the short-term, “not all rain is created equal,” the BC Wildfire Service’s monthly outlook states.

A ridge will soon settle over the province, bringing another stretch of warm and dry weather. As August progresses, current “wildfires of note” are expected to grow.

The BC Wildfire Service said when winds reach above 20 kilometres per hour, there is the potential for “big spread events.”

Weather models predict that temperatures will remain “normal to above normal,” in BC this month, while rainfall levels will be “normal to below normal.”

“These conditions will continue to support new fire starts and sustained fire development,” the BC Wildfire Service said.

“The wildfires burning across the province require a large number of wildfire personnel and will continue as such until extended periods of precipitation are received.”

This is based on the ability of rain to seep into soil and surface fuel, such as grass and leaves. Heavy rain over a short period results in runoff and less moisture getting into the dry fuel.

On the other hand, a light drizzle is less likely to run off, giving the moisture more time to infiltrate surface fuels. This results in reduced fire behaviour over a number of days.

According to the BC Wildfire Dashboard, there are 271 active wildfires across the province, nine of which were started in the last two days.

Thirty-one are considered wildfires of note, meaning they are highly visible or pose a potential threat to public safety, and 137 are listed as out of control.