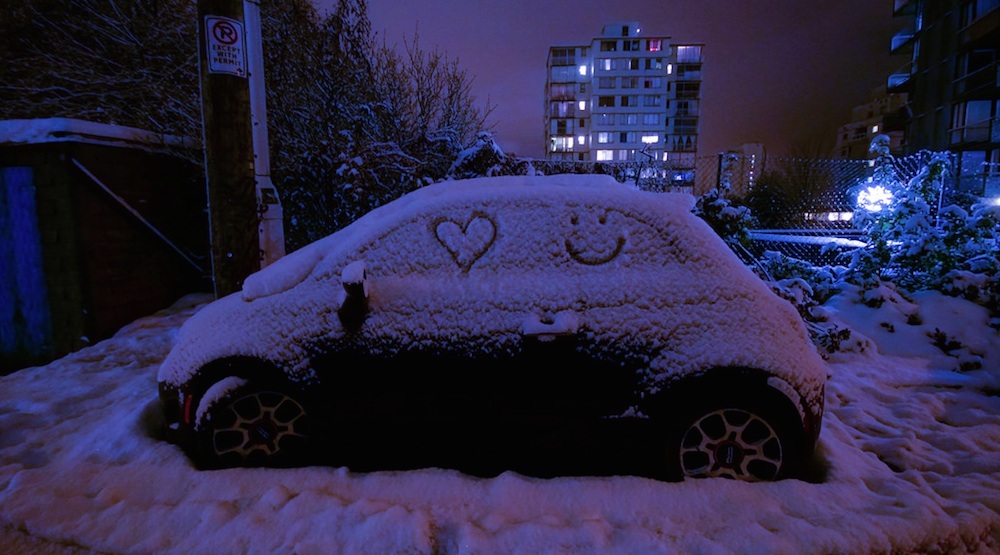 An incoming storm arriving Wednesday afternoon is expected to be the grand finale to the snowstorms that Metro Vancouver has experienced since last week.

Environment Canada has declared a winter storm warning for the region, with up to 15 cm for areas near the warming influence of sea water and up to 20 cm for areas further inland.

On the mountain highways, up to 60 cm is expected for the Sea to Sky Highway to Whistler and between 50 cm to 70 cm could fall on the Coquihalla Highway and Trans-Canada Highway east of Hope.

At the moment, only about a dozen schools in the Fraser Valley and one school district, Mission School District, have decided to close for the day.

It is anticipated that snow will begin falling in Metro Vancouver this afternoon and increase in intensity in the evening. Road and public transit conditions will likely rapidly deteriorate just in time for the start of the late-afternoon/evening rush hour.

But this system will be different from the previous systems as it is an intense Pacific warm front. Warm temperatures should start to settle in late tonight or overnight, bringing a chance of freezing rain that will transition into heavy rainfall throughout Thursday, with up to 25 mm of rain in the forecast.

“The front will move in from the south and spread warmer, moist air over the colder Arctic air still in place at the surface,” reads the federal weather agency’s warning.

Temperatures in the region will soar to a high of 8°C, and when paired with heavy rainfall it will trigger rapid snow melt. Warm temperatures reaching a high of up to 10°C will continue through at least early next week.

“Rapidly accumulating snow could make travel difficult over some locations. Surfaces such as highways, roads, walkways and parking lots may become icy and slippery. Localized flooding in low-lying areas is possible.”

Based on recordings from Vancouver’s main weather station at Vancouver International Airport, which generally receives less snow compared to the city and other areas due to its low elevation and proximity to sea levels, a total of 31 cm of snow has already fallen since Friday morning when winter conditions returned.

On the other side of the Lower Mainland, Chilliwack has seen approximately more than 80 cm of snow, which is it’s entire year’s worth of accumulation.