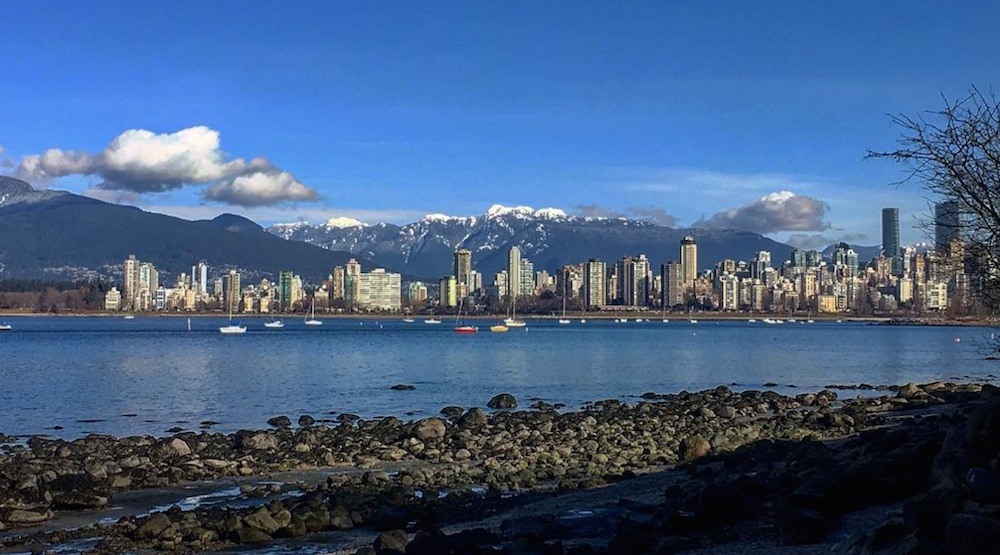 After last week’s snowfall, freezing rain, and temperatures that hovered around 0°C, spring-like weather is finally making its way back to the West Coast.

So much so in fact, that that double digit-digit daytime temperatures are in the forecast for this week, according to Environment Canada.

We can also expect to see consecutive days of that liquid sunshine (more commonly known as rain).

Travellers are still cautioned to be aware of varying mountain road and weather conditions, as they can change at virtually a moment’s notice.

For now, though, it looks like warmer winter temperatures to which we’re typically more accustomed to, are set to settle in for the next little while.