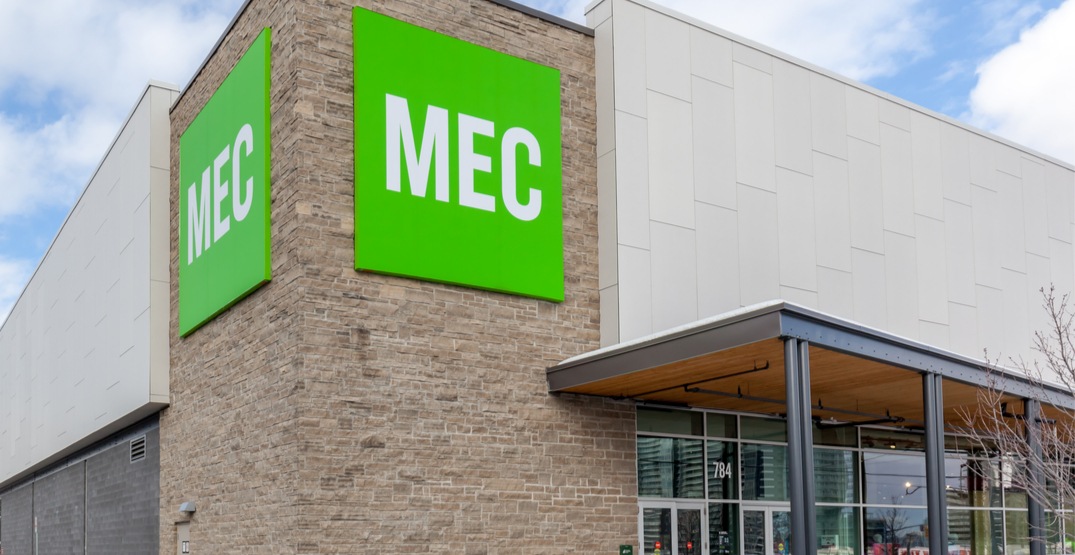 Some major retailers in Canada are closing their doors this Friday to allow their employees to take part in a global day of climate action.

The strikes were inspired by an idea from Greta Thunberg, the 16-year-old Swedish student and climate activist who has become a global force in the fight against climate change.

Among these retailers is outerwear giant MEC, who announced today they will closing their store, during the day to “provide our staff with the opportunity tot join Global Climate Strike demonstrations in their communities,” according to MEC CEO Phil Arrata.

“As Canada’s leading outdoor retail co-op, we are deeply concerned,” said Arrata in an open letter. “While our record of leadership in sustainability and advocacy makes us frontrunners in the outdoor industry, we recognize the need to take an even greater stand. We are members of this co-op because we love the outdoors. It’s time to act so so we can protect it for generations to come.”

All MEC stores across the country will be closed until 5 pm. Staff at MEC’s head office, distribution centre, and service centre will also “have the opportunity” to join local demonstrations.

“This is the first time we are doing something of this magnitude, and we understand the decision may impact members who have already planned a visit or booked service at one of stores,” said Arrata. “Feel free to contact the Service Centre or your local MEC, so we can accommodate you ahead of September 27.”

Echoing the sentiments of Arrata, Lush CEO Mark Wolverton said the company is closing its doors this Friday as well, “to march in the youth-led Global Climate Strikes drawing attention to the state of the planet.”

In a statement, Wolverton said that for the past year, “Greta Thunberg and youth around the globe have been striking from schools to demand bold action from global leaders and have now invited us to join.”

The company has been “inspired” by these actions, said Wolverton.

“We need to respond to the climate crisis like the emergency it is,” he added. “As a business with deep roots in environmental activism, giving our thousands of staff the time to get out there and demand bold action is a no brainer.”

Wolverton said Lush stands with Greta and “everyone we owe a future to. The climate crisis won’t wait, and neither will we.”

SodaStream Canada announced it will also shut down all e-commerce and head office operations, for 24 hours beginning on Friday at 8 am.

Specifically, the company employees are also taking action through a local shoreline cleanup, something very important to the team.

“The climate crisis is an emergency and can no longer be ignored,” said SodaStream CEO Eyal Shohat. “It is our responsibility as leaders to hear and raise the voice of the young generation today and act now.”

Caring for the planet, Shohat added, “is at the core of our company, and we have to walk the talk.”

SodaStream, well known for its fight against single-use plastic waste, takes a step further for the environment by standing up for climate change. SodaStream will shut down its global e-commerce activities for 24 hours starting 8 am, this Friday.

“The impacts of climate change are being felt everywhere and are having very real consequences on people’s lives,” said the United Nations in a statement.

“Climate change is disrupting national economies, costing us dearly today and even more tomorrow. But there is a growing recognition that affordable, scalable solutions are available now that will enable us all to leapfrog to cleaner, more resilient economies.”