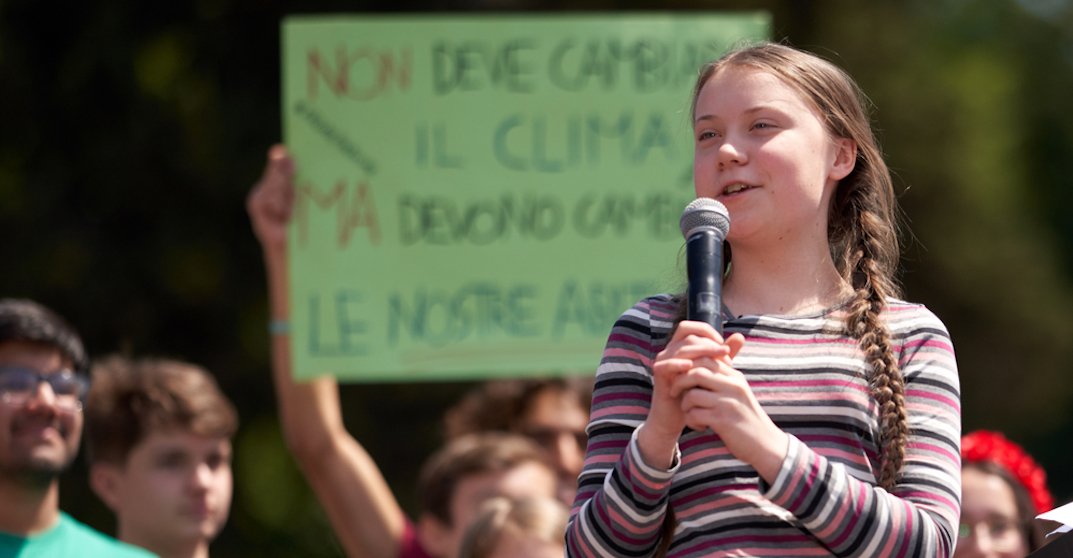 Greta Thunberg, the 16-year-old Swedish student who has become a global force in the fight against climate change can soon add the key to the city of Montreal to her list of worldwide feats.

Montreal Mayor Valérie Plante took to Twitter this morning to make the announcement, adding that she and Thunberg will be among “the 300,000 people expected to march for the climate in Montréal on September 27.”

.@GretaThunberg will be one of the 300,000 people expected to march for the climate in Montréal on September 27 🌎🙌 I will also walk with my team at the March and then I will receive her at City Hall to give her the Keys to the City! #FridaysForFuture #ClimateStrike #polmtl 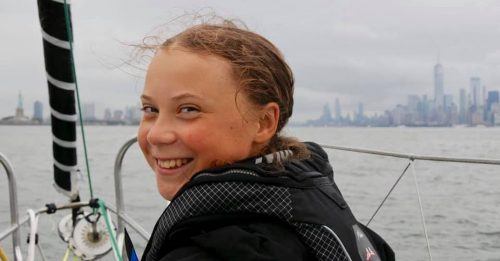 “Greta, Montreal and I are waiting for you with open arms,” Massé said on Twitter on September 27.

Yesterday, Quebec’s largest school board, along with Concordia University, Dawson College, and Cégep du Vieux Montréal, announced they have cancelled classes, giving students and employees the option to partake in the rally without missing school time.

According to Thunberg’s website, over 850 cities around the world have climate change rallies planned for September 27.