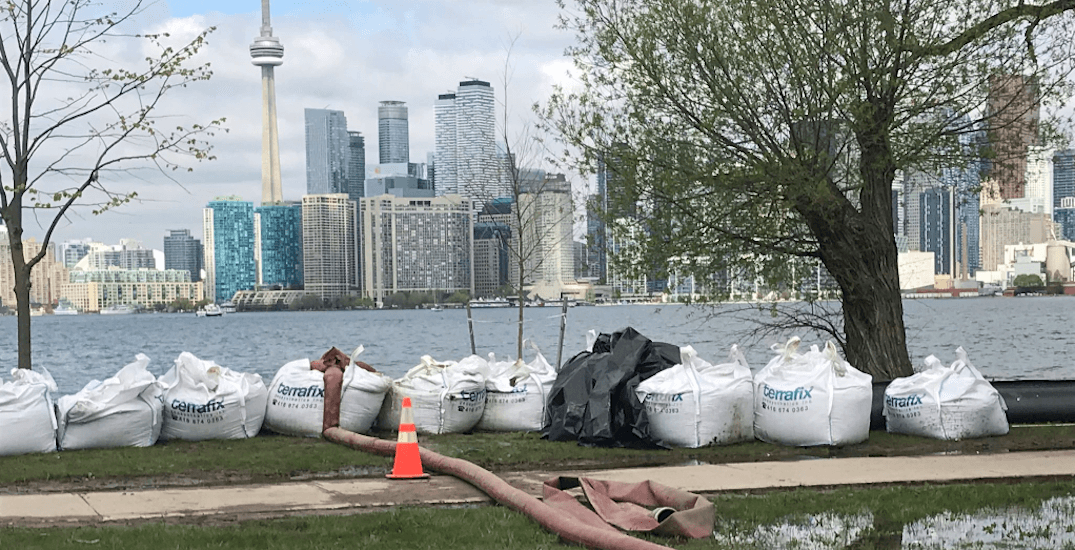 As mass climate strikes unfold globally, Mayor John Tory announced Toronto will be joining 800 other governments around the world to declare a climate emergency.

Mayor John Tory announced the plan Friday morning, which still has to be adopted by city council at its next meeting scheduled for October 2.

Tory said climate change and global warming pose a major risk to Toronto’s residents and businesses, which is why the city is taking action through plans like TransformTO and adaptation strategies such as the city’s Resilience Strategy, which noted Toronto’s weather is getting hotter, wetter, and wilder and our climate risks are increasing.

“This emergency declaration serves to join cities across the world in tackling climate change, frame the impact of climate change on our residents and businesses, and enhance Toronto’s commitment to a net-zero carbon future,” said Tory.

He added that the declaration will serve the purpose of “naming, framing, and deepening” Toronto’s commitment to protecting the city from the effects of climate change.

The declaration of a climate emergency – which will be considered at the Oct. 2 meeting of City Council – would be done with the purpose of naming, framing and deepening Toronto’s commitment to protecting our community, our economy, and our ecosystems from climate change.

Following Tory’s announcement, a group of 47 local environmental and civic organizations called on city council to declare a climate emergency and to commit to accelerated climate action.

“We are looking for hard evidence that our mayor and city councillors are committed to making real progress during this council term,” said Emmay Mah, executive director of Toronto Environmental Alliance in a statement.

“It’s unacceptable that climate change has become an intergenerational burden. People of all ages, including children and youth, are demanding urgent and meaningful climate action here in Toronto.”

Greenpeace Canada, another of the 47 organizations, also publicly called on the city.

We joined @TOenviro & 45 other organizations to call on #Toronto City Council to declare a #ClimateEmergency and commit to accelerated climate action. We’re asking Council to vote on the right side of history on Oct 2nd! #topoli

Tory’s announcement also drew criticism from former mayoral candidate Jennifer Keesmaat, who gave recommendations on what the city should do to tackle several climate-related issues.

#ClimateEmergency Action #1 for the City of Toronto: cancel the rebuilding of the eastern portion of the Gardiner and redirect the one billion dollars into sustainable transportation infrastructure. Bike Lanes. Bus Rapid Transit. Safe crosswalks and intersections for pedestrians.

The news coincides with millions of youth and their supporters launching Global Days of Action and climate strikes to pressure politicians to take swift action on climate change.