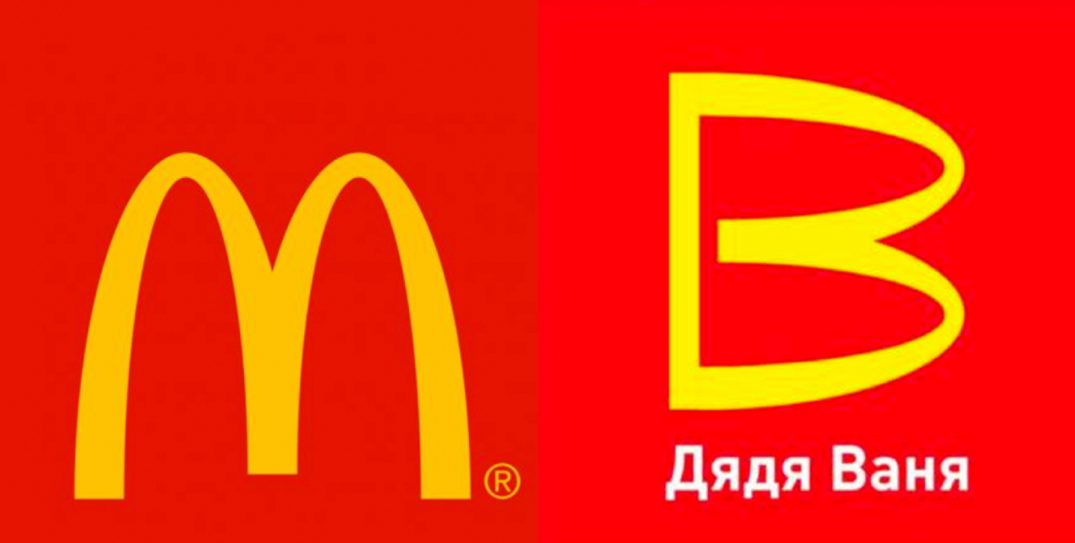 McDonald’s may have closed its Russian locations, but the country is making do with its own version of McD’s, and it bears a striking resemblance to the ubiquitous golden arches.

On March 8, McDonald’s announced that it was suspending operations at all 847 restaurants in Russia as a response to its assault on Ukraine. And, boy, did everybody hate that.

A 31-year-old pianist in Moscow even handcuffed himself to a McDonald’s entrance to protest the closures, and police had to intervene, according to local Russian media.

Though reports suggest that several McDonald’s locations are still open in the country, local Russian fast-food chain Uncle Vanya saw the opportunity and pounced on it ASAP. 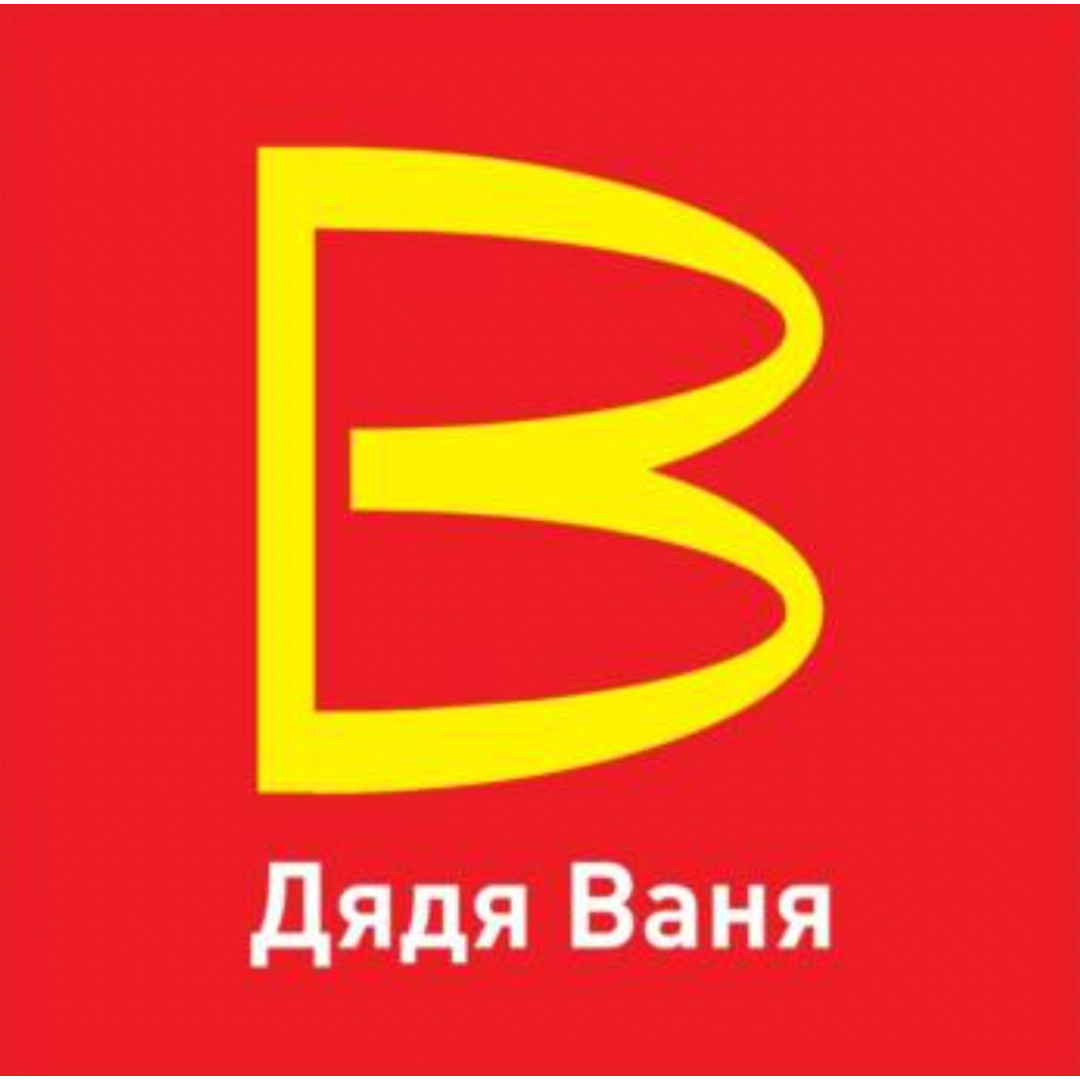 Before the trademark application was filed, Vyacheslav Volodin, Russia’s State Duma speaker, said that McDonald’s should be replaced by Uncle Vanya.

What’s even more mind-boggling is that Uncle Vanya is the name of a critically acclaimed play by Russian playwright Anton Chekhov. When he penned it in 1899, we doubt he thought he’d be selling fries someday.

People are talking about how mindlessly copied the logo is. It looks kind of like the McDonald’s golden arches had a little fall.

“Hit me up with some UncNuggets and a Large Unc with fries,” said one Twitter user.

Hit me up with some UncNuggets and a Large Unc with fries. pic.twitter.com/SYpocsDTvK

A parody account of the restaurant has already surfaced on Instagram. The bio is a riff on McDonald’s melodious tagline “Ba da ba ba ba, I’m lovin’ it” and reads, “Ba da da da da I’m ok with it….”

McDonald’s has not made an official statement about Uncle Vanya, but it might be because they consider it… small fry.